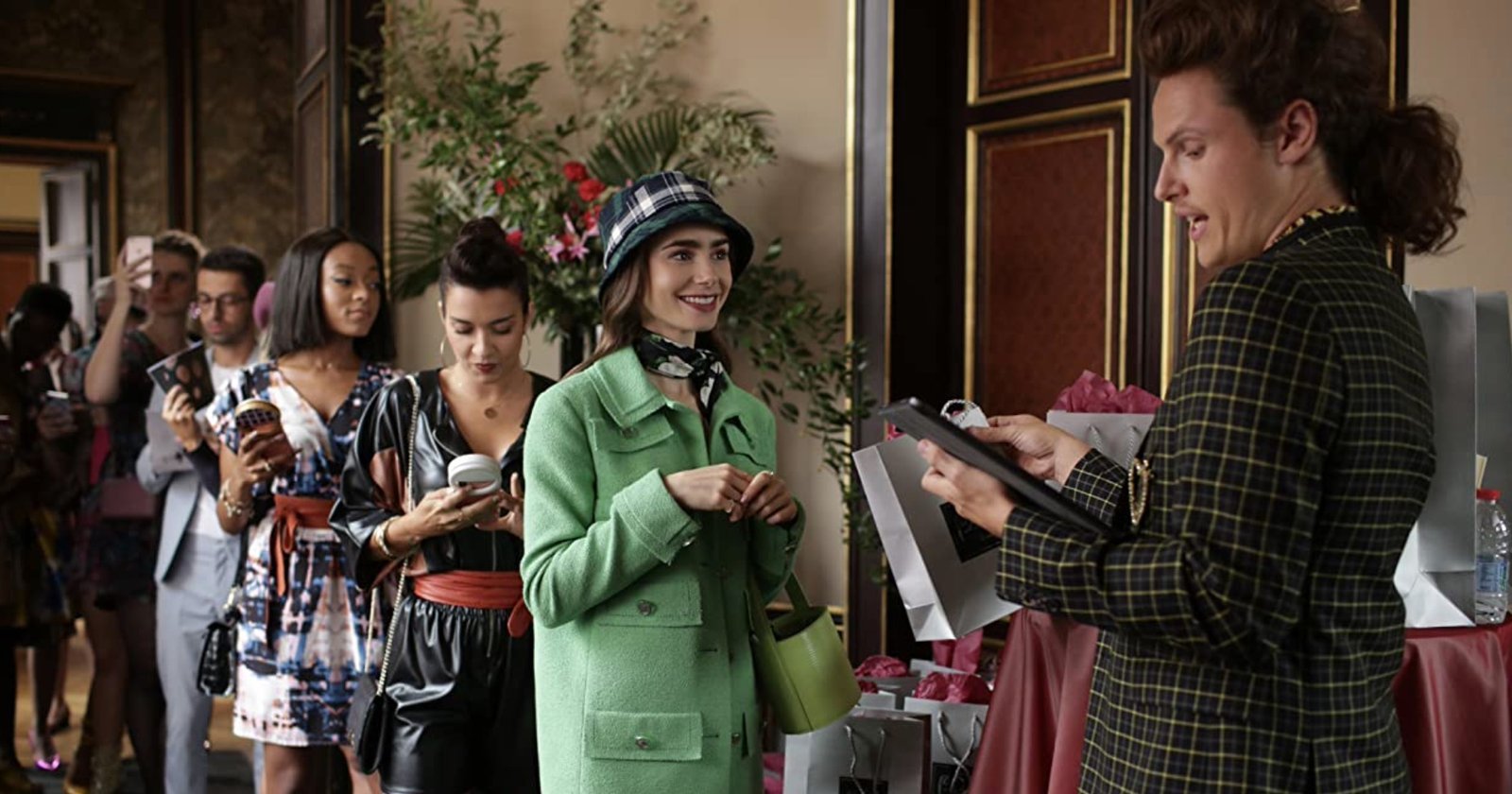 Lily Collins “loves” being compared to Sarah Jessica Parker on “Emily in Paris.” The 33-year-old actress takes on the title role of Emily in the Netflix hit about an ambitious marketing executive who relocates from Chicago to the French capital and admitted that her role is like that of stylish New York columnist Carrie Bradshaw, who was played by Sarah, 57, in the cult 1990s series “Sex and the City” as well as its spin-off “And Just Like That.:

She told  EOnline: “That is one that I will always take with utter love. I just love Carrie Bradshaw. I love Sarah Jessica. We both are very much fashion shows and they celebrate the cities in which they film, Paris and New York. They’re characters unto themselves, the fashion and the city.”

Costume designer Marilyn Fitoussi said of the star’s looks in “Emily in Paris”: “Everything starts with Lily’s bangs. She sent me a picture, and suddenly, it reminded me of French icons of the ’60s,” Fitoussi told Variety. “New wave movies. You have Jean-Luc Godard, you have Brigitte Bardot, you have Jane Birkin — all these delicate, graceful silhouettes.” I said, ‘Jesus, she looks like Françoise Hardy!’ So the ’60s is the starting point for the design. We’re playing a Parisian game; it’s time for her to embrace the French culture.”

Meanwhile, the ‘Les Miserables’ actress recently revealed she was determined to develop her understanding of “French culture” with her starring role in the series.

Asked what she most enjoyed about her character’s journey during season three of the show, Lily Collins explained: “For me, I was excited to ground myself more in the French culture, whether that be the language, the fashion, or just feeling a deeper sense of home within the city. And I was excited that the show, itself, leans more into the comedy among the characters, as opposed to all being about Emily’s fish-out-of-water experience.

Read: Netflix renews ‘Emily in Paris’ for season 3 and 4

“It allowed me, as Emily, to feel a little bit more grounded, as a character, knowing that the comedy wasn’t just about me and my experiences and the culture clash. It was more about the comedy that each of the actors brings to the characters.