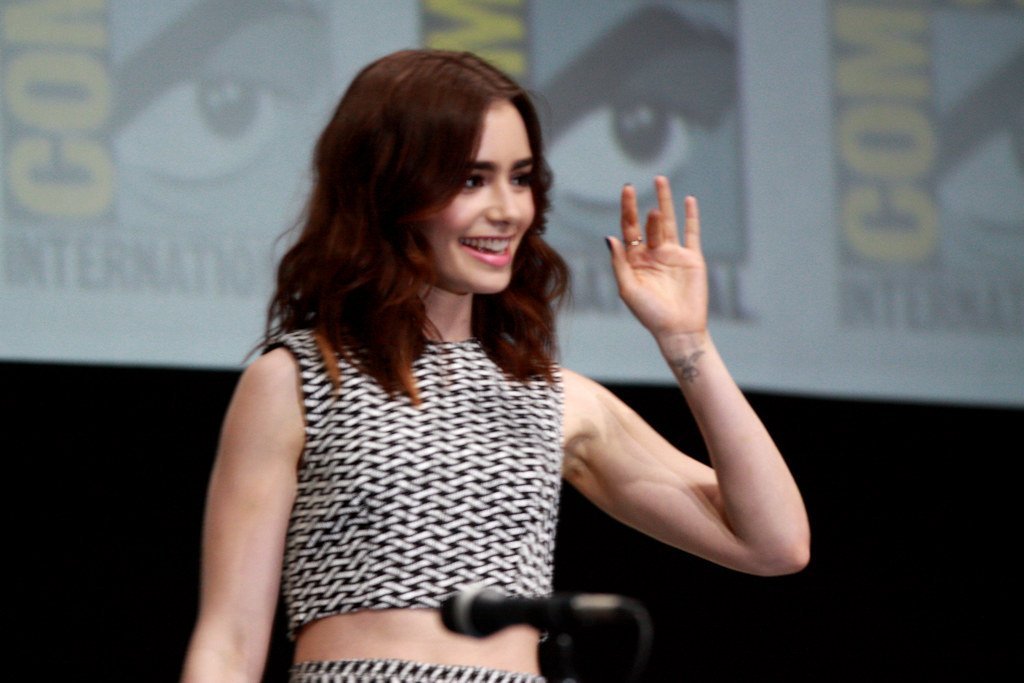 ‘Emily in Paris’ has been renewed by Netflix for two more seasons, the streamer has confirmed.

The Netflix comedy-drama, which stars Lily Collins as an American influencer living in the French capital, returned for a second season last month and now the streamer has confirmed that two more series are in the pipeline.

The new season will once again be filmed at the Studios of Paris on the outskirts of the city, later on, this year with other locations, including London, reportedly being explored.

The show has proved divisive with critics since it first aired in 2020 but Lily – who plays the lead character Emily Cooper – believes it has provided some much-needed escapism amidst the coronavirus pandemic.

The 32-year-old star said: “Season one allowed us an escapism when it came out that it felt it was something that needed to continue – not addressing it because it brings a sense of escapism and joy and laughter in a time that we need it the most.”

The pandemic doesn’t exist in season two of the show, either.”

Lily previously admitted that it was challenging to shoot the second series amid the health crisis in Paris.

She explained: “Shooting a show in a city that is highly populated where people are wearing masks, yet we’re shooting in a world that doesn’t exist with COVID – so it’s making sure that when we’re rolling the masks are off and when we stop rolling they come back on.

“There were a couple of times when they started shooting and I was like, ‘Wait, half the people in the scene are still wearing masks.'”