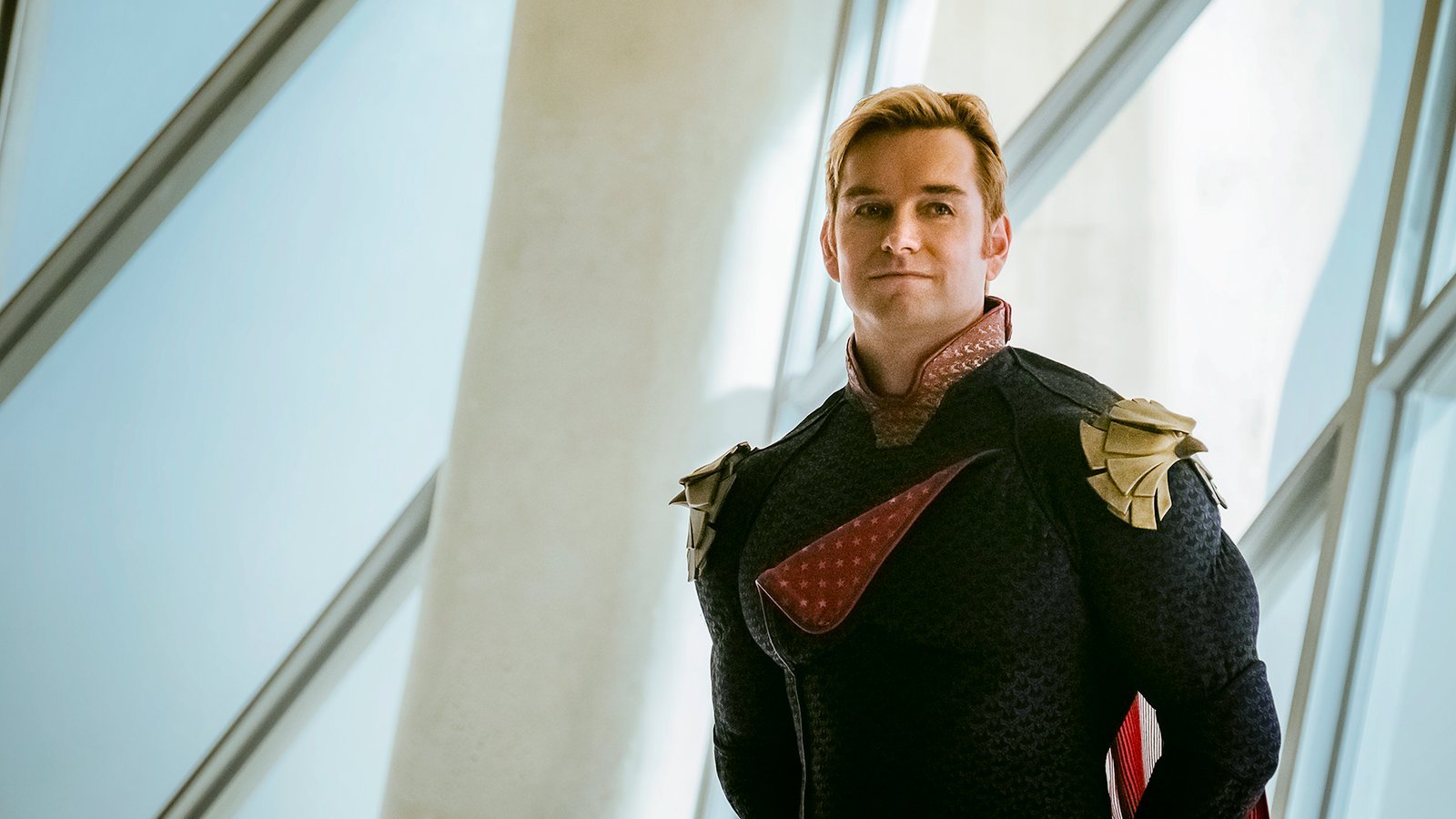 The Boys are back! The highly anticipated third season of the Emmy-nominated drama The Boys will debut on Prime Video with three episodes on Friday, June 3.

New episodes will be available each Friday following, leading up to the epic season finale on July 8. The eight-episode season will stream exclusively on Prime Video in more than 240 countries and territories worldwide. The premiere date was announced today during the final installment of the Vought News Network (VNN) digital video series Seven on 7 with Cameron Coleman.

The Boys is a fun and irreverent take on what happens when superheroes – who are as popular as celebrities, as influential as politicians, and as revered as gods – abuse their superpowers rather than use them for good. Intent on stopping the corrupt superheroes, The Boys, a group of vigilantes, continue their heroic quest to expose the truth about The Seven and Vought – the multibillion-dollar conglomerate that manages the superheroes and covers up their dirty secrets. It’s the seemingly powerless against the super powerful.