Jennifer Lawrence has a TikTok profile 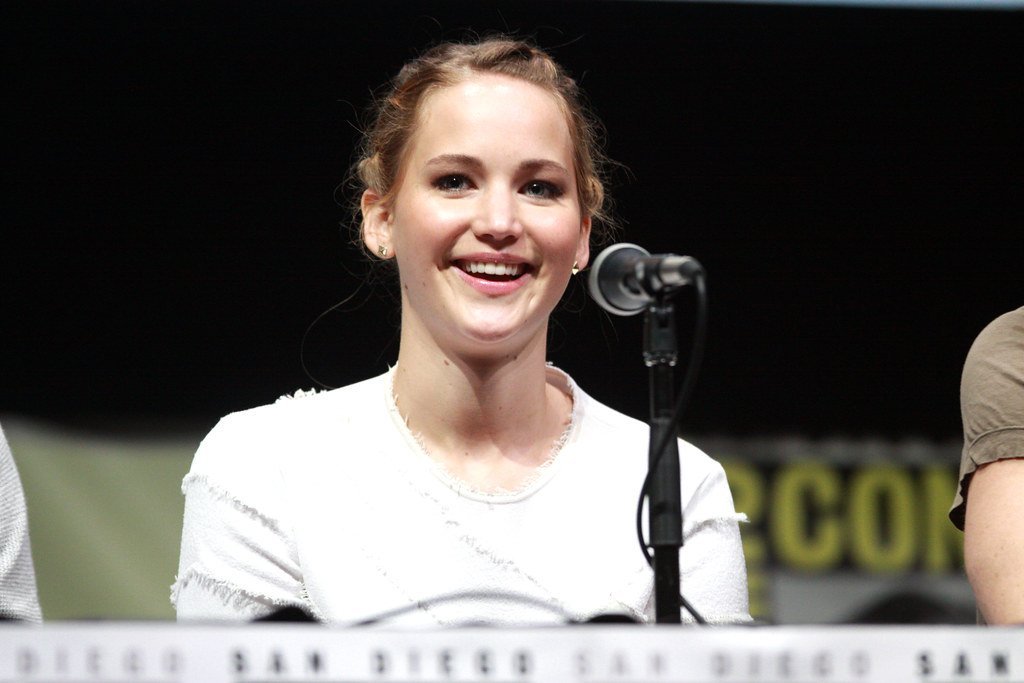 Jennifer Lawrence is on TikTok but says she doesn’t plan to make any content. The ‘Don’t Look Up’ star – who is expecting her first child with husband Cooke Maroney – hates the fact she is hooked on the video-sharing social media platform but ruled out making her own dance trends on the app, or even participating in them.

In a questionnaire segment on ‘The Late Show with Stephen Colbert’ filmed in December but broadcast this week, the 31-year-old actress was asked what is the “most used app on your phone?” and sheepishly replied: “Oh god, I hate the answer, but Tik Tok”.

Stephen then asked: “Do you do the TikTok?”

She answered: “No, I don’t make TikToks,” to which Stephen said: “Why not?” and wondered why when the Academy Award winner gave a definite “No.”

He told her: “People would watch,” to which Jennifer acknowledged, saying “I know”.

The ‘American Hustle’ star also revealed she couldn’t pick a favorite between cats and dogs as she “couldn’t choose between God’s babies” and that if she could only listen to one song for the reality of her life, it would be ‘Holding on to You’ by country singer Miranda Lambert.

The ‘X-Men: First Class’ actress was less decisive about what animal she was most afraid of.

She instantly fired out: “Mongoose,” to which Stephen probed her for more reasoning, asking her what she found so frightening about the tiny little critter.

Jennifer gave it another go, offering up “honey badger,” which the host conceded are “tough” before then suggesting a shark.

She said: “I think a shark is the scariest.”

Stephen told her she “was all over the place” with her answers.

The ‘Red Sparrow’ star went on to give further reasoning for answer, saying she had previous experience with the sea mammal.

After hearing this story, Stephen asserted the thing the ‘Winter’s Bone’ found the freakiest was the jellyfishes, not the sharks.

He said: “So it wasn’t the shark, it was the jellyfish. Jellyfish are actually scarier, scarier than the sharks in a certain way.”

Jennifer concurred: “Yeah, that’s like an immediate ouch,” but admitted she didn’t not get stung by the sea stingers.