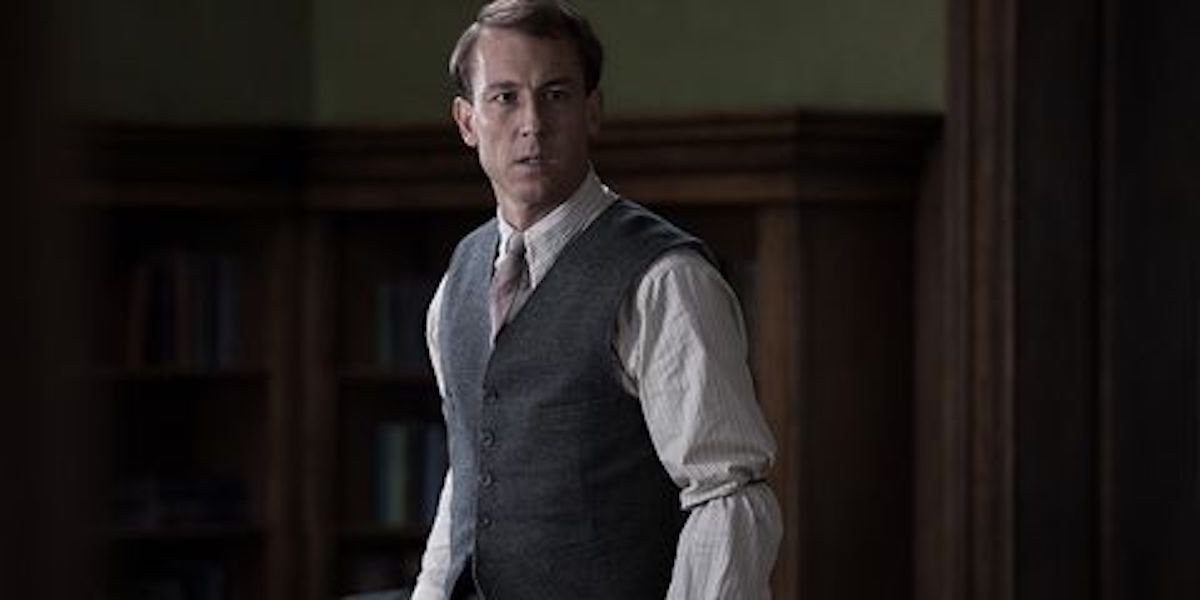 “Manhunt” is a true crime series based on the astonishing events of the Lincoln assassination, aftermath and best-selling book by James Swanson. The limited series is set to star 2021 Emmy Award winner Tobias Menzies (“The Crown,” “Game of Thrones,” “Outlander”) as Edwin Stanton, Lincoln’s war secretary and friend, who was driven nearly to madness by the need to catch John Wilkes Booth and to carry out Lincoln’s legacy. Emmy-nominated Carl Franklin (“Devil in a Blue Dress,” “Mindhunter”) will serve as director and executive producer.

Part historical fiction, part conspiracy thriller, “Manhunt” will take audiences into the aftermath of the first American presidential assassination and the fight to preserve and protect the ideals that were the foundation of Lincoln’s Reconstruction plans – issues that reverberate into the present day. The series strongly features Black historical figures whose lives intertwined with the escape, manhunt and subsequent high-crimes investigation, including Mary Simms, a former slave of the doctor who treated Booth’s injury and gave him safe harbor after his crime.

“Manhunt” marks the first series order to hail from Monica Beletsky’s overall deal with Apple TV+, which was recently renewed.

Read: Kim Cattrall ‘doesn’t regret’ saying no to SATC revival ‘And Just Like That’

“Manhunt” joins an expanding lineup of highly anticipated Apple Original series that will be developed and produced by Apple Studios, including “WeCrashed,” based on the hit podcast starring award winners Jared Leto and Anne Hathaway, who both also serve as executive producers; “The Last Days of Ptolemy Grey,” a new limited series based on the moving novel by best-selling author Walter Mosley, and starring Samuel L. Jackson and Dominique Fishback; “Masters of the Air,” from Steven Spielberg’s Amblin Television and Tom Hanks and Gary Goetzman’s Playtone; “High Desert,” a comedy series starring Patricia Arquette, who will also executive produce alongside director Ben Stiller; and “City on Fire,” a new drama inspired by the acclaimed novel of the same name, and written and executive produced by Josh Schwartz and Stephanie Savage, and more.

Apple TV+ is home to award-winning Apple Originals from today’s most imaginative storytellers. Apple TV+ offers premium, compelling drama and comedy series, feature films, groundbreaking documentaries, and kids and family entertainment, and is available to watch across all your favorite screens. After its launch on November 1, 2019, Apple TV+ became the first all-original streaming service to launch around the world, and has premiered more original hits and received more award recognitions faster than any other streaming service. Apple Original films, documentaries and series have been honored with 183 wins and 702 awards nominations in less than two years.