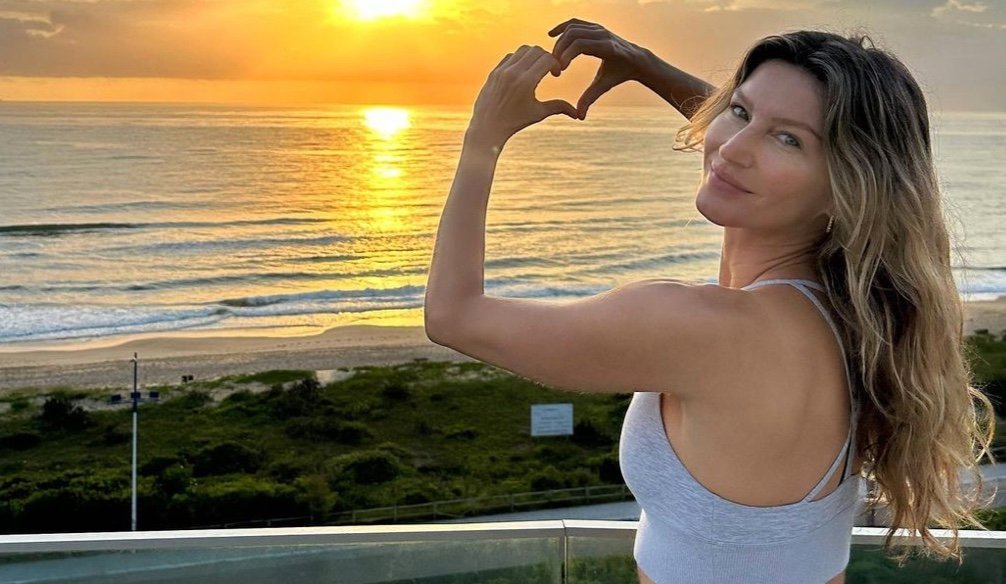 Gisele Bündchen spent her first Christmas without ex-husband Tom Brady in her native Brazil with their two children.

The model, 42, took her kids to her homeland to visit her parents and shared a series of photos of their break on Instagram on Tuesday. She said alongside the snaps in a message written in Portuguese: “Where everything that is planted grows and what blooms the most is love.

“Always so good to be back home.”

Gisele, who shares son Benjamin, 13, and daughter Vivian, 10, with Tom, signed off the post with a heart emoji.

Her photos featured her enjoying horseback and bike riding as well as fishing and picnicking with her family.

Tampa Bay Buccaneers quarterback Tom, 45, whose 13-year marriage to Gisele ended in October, said earlier in December he would have to adapt to a “new experience” of Christmas without his family.

“It’ll be a new experience that I’ve never had before that I’m gonna learn how to deal with… I think that’s what life’s about.”

Tom, who also has son Jack, 15, with his actress ex Bridget Moynahan, 51, spent time with his kids on December 26 this year, saying he was looking forward “to celebrating Christmas with my kids the day after” the big day on December 25.

Meanwhile, Tom Brady left his ex-wife Gisele Bündchen out of a Christmas Day shout-out he gave during an interview following his team’s latest victory.

The 45-year-old NFL quarterback included other family members such as his parents and children in his holiday tribute.

After playing against the Arizona Cardinals in overtime on Sunday (25.12.22), Tom said: “I want to say hi to my parents, my sisters, my kids, love you all, hope you had a good time.

“Hope you had a good time, Merry Christmas to everyone, see you soon.”

Gisele, 42, was left out of his message after the two finalised their divorce in October after 13 years of marriage.

Tampa Bay Buccaneers player Tom recently revealed on the Sirius XM podcast ‘Let’s Go’ he would be spending the day after Christmas with his children.

He said about playing in the festive period: “It’ll be a new experience that I’ve never had before that I’m gonna learn how to deal with. And I think that’s what life’s about.

Tom shares son Benjamin, 13, and daughter, Vivian, 10, with Gisele, and also has son, Jack, 15, from his previous relationship with actress Bridget Moynahan, 51.

A source told People in September there was a “lot of tension” in their marriage after Tom went back on his statement he was retiring from playing football.

Another insider told the publication: “She doesn’t hate that he’s playing football, but she sure hates the way he handled the retirement and coming back.”