Bob Odenkirk had the role of a lifetime as Saul Goodman 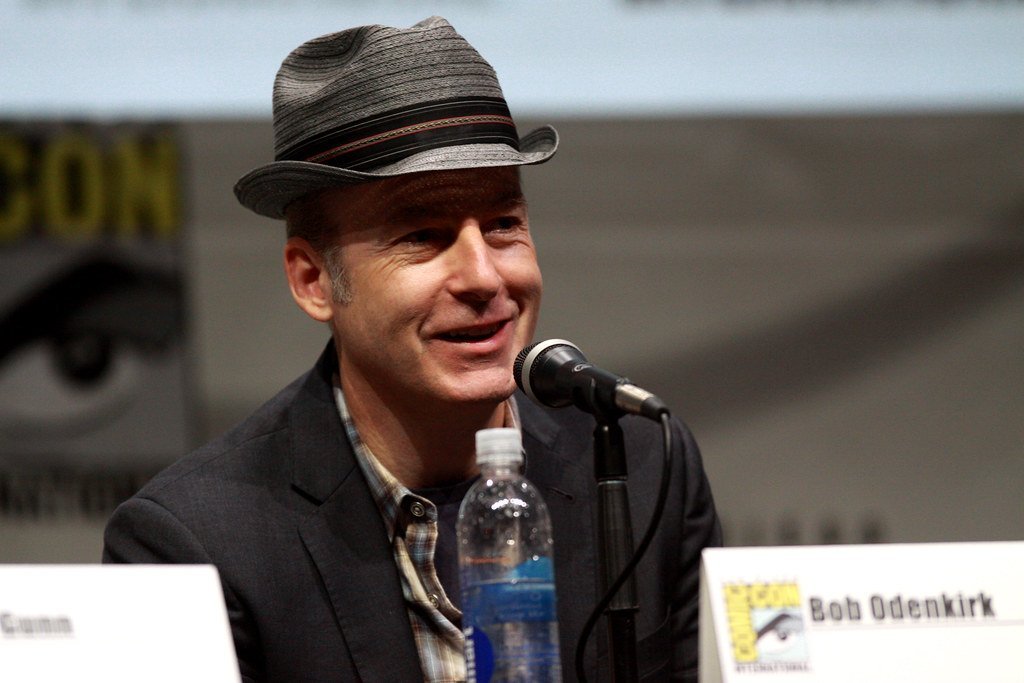 Bob Odenkirk thinks playing Saul Goodman in ‘Better Call Saul’ and ‘Breaking Bad’ was the “role of [his] lifetime.”

The 60-year-old actor said goodbye to the lawyer – who was also known as Jimmy McGill – earlier this year after six seasons of ‘Better Call Saul’ and four seasons of ‘Breaking Bad’ and he plans to “wallow” in the loss of his alter ego for some time because it’s unlikely he’ll ever land a part as good.

He admitted: “I wanted more time to wallow, and I’m going to wallow for the next 10 years or more.

“I know that was probably the role of my lifetime, and that’s a wonderful thing to have had. Some people don’t get that. I will be wallowing the rest of my life.”

The emotional finale saw Saul/ Jimmy own up to his misdeeds and land up in jail and while Bob initially expected the series to end in a different way, he can’t think of anything more fitting.

Bob Odenkirk told the new issue of Empire magazine: “I would have predicted an ending with more explosions. I’m so glad there weren’t.

“And yet the weird thing about it to me is that it really came from relaxing your grip on the characters.

“One of the struggles I had, and Rhea [Seehorn] had this too, is that the characters were very emotionally intelligent about almost everybody they interacted with, and yet had these blind spots regarding their own behavior. And in the end the writers granted these characters the self-knowledge that I felt they always had. I thought it was beautiful.

Bob’s co-star, Rhea Seehorn, who played Kim Wexler, agreed the ending was perfect for the show.

She said: “To have Kim leave Jimmy behind in a place that feels so punishing, so isolating, scary and sad was really, really hard.

“I hadn’t realized the way Bob-as-Jimmy was going to look at me, and it was so arresting.

“To me, it was so much about him letting her know, ‘I’m okay, the best of me that you always saw is alive and well,’ and I think she’s trying to let him know, ‘I see that.’ She still loves him. I always felt that was key.

“The entire series, these two people had all sorts of different masks they wear out in the world, and they only truly felt seen by each other. That’s what that last moment felt like to me.”