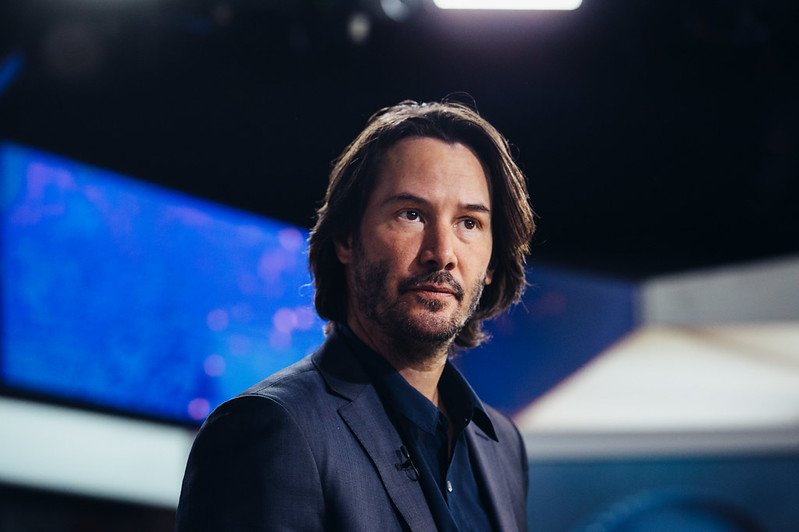 “Devil in the White City” is based on the bestselling novel by Erik Larson, which tells the story of Dr. H. H. Holmes, a serial killer and the man behind the “Murder Castle” at the 1893 Chicago World’s Fair, and Daniel H. Burnham, a demanding but brilliant architect who races to make his mark on the world. The series will be produced by Appian Way, Martin Scorsese, Rick Yorn, Jennifer Davisson, and Stacey Sher. It will be written by Sam Shaw and directed by Todd Field. Keanu Reeves will executive producer and star.

“The Other Black Girl,” which hails from Onyx Collective, is from Executive Producers Rashida Jones, Tara Duncan, Adam Fishbach, Zakiya Dalila Harris, Danielle Henderson; and Temple Hill’s Marty Bowen and Wyck Godfrey. The series tells the story of Nella, an editorial assistant who is tired of being the only black girl at her company, so she’s excited when Hazel is hired. But as Hazel’s star begins to rise, Nella spirals out and discovers something sinister is going on at the company.

“These two new series both speak to the kind of distinct storytelling with uniquely compelling characters and forward-thinking narratives we continue to aim for in all that we do,” said Craig Erwich, President, Hulu Originals and ABC Entertainment. “Both were best-selling books that pierced the culture as they hit shelves, and we look forward to the honor of continuing to tell those stories on screen,” he continued.

Read: Starz in Development on ‘Outlander’ Prequel, ‘Outlander: Blood of My Blood’