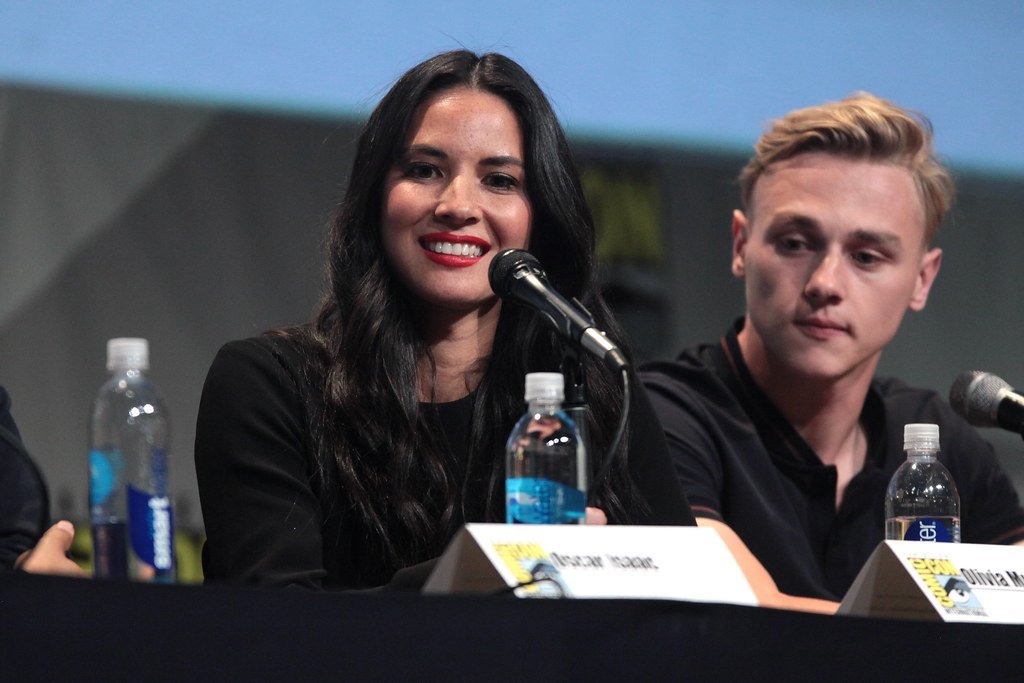 Olivia Munn reportedly welcomed her first child with John Mulaney in secret last month, as reports state she gave birth to a baby boy on November 24.

The ‘X-Men Apocalypse’ star is believed to have given birth to her first child with her partner, John Mulaney, as TMZ has reported the pair welcomed a baby boy on November 24 in Los Angeles.

As of the time of writing, the couple have not confirmed the speculation.

The pair are notoriously private about their personal lives, and Olivia’s pregnancy wasn’t announced by the pair until the ‘Saturday Night Live’ star made a surprise announcement during an interview on ‘Late Night with Seth Meyers’.

When speaking about the past year, he said: “I packed a lot into this … Is it September now? I went to rehab in September, I got out in October, I moved out of my home from my ex-wife [Anna Marie Tendler]…

“Then in the spring I went to Los Angeles and met and started to date a wonderful woman named Olivia.

“I got into this relationship that’s been really beautiful with someone incredible. She held my hand through that hell, and we are having a baby, together.

“I was nervous when I was about to say the news!”

Meanwhile, Olivia – who insisted she has decided to “pull back and to not play the game” when it comes to speculation about her relationship – also admitted she is overwhelmed by the prospect of becoming a mother.

Olivia Munn said: “My brain hasn’t been able to settle because it’s just a constant feeling of you’re doing it wrong.

“People tell me the baby will come and then you’ll figure it out. But that doesn’t stop the anxiety I feel right now.”

The ‘Predator’ star previously detailed how being pregnant has resurfaced her past body insecurities.

She explained: “I was called so many things, that I was too big to be on TV. Then I would start to under-eat because I would hear those messages and I would try to take that message myself and be like, ‘Fine you think I’m … sure call me fat, I’m fat, sure, whatever.’

“I would try to take those things people were calling me, and try to own them myself, but I was struggling behind the scenes.

“Being pregnant has brought up all those feelings because there is so much of a, ‘How am I supposed to do it right?’

“And I know there is no right, I understand that, but it’s really hard, especially to have so many images in your face all the time of what truly looks like perfection.”