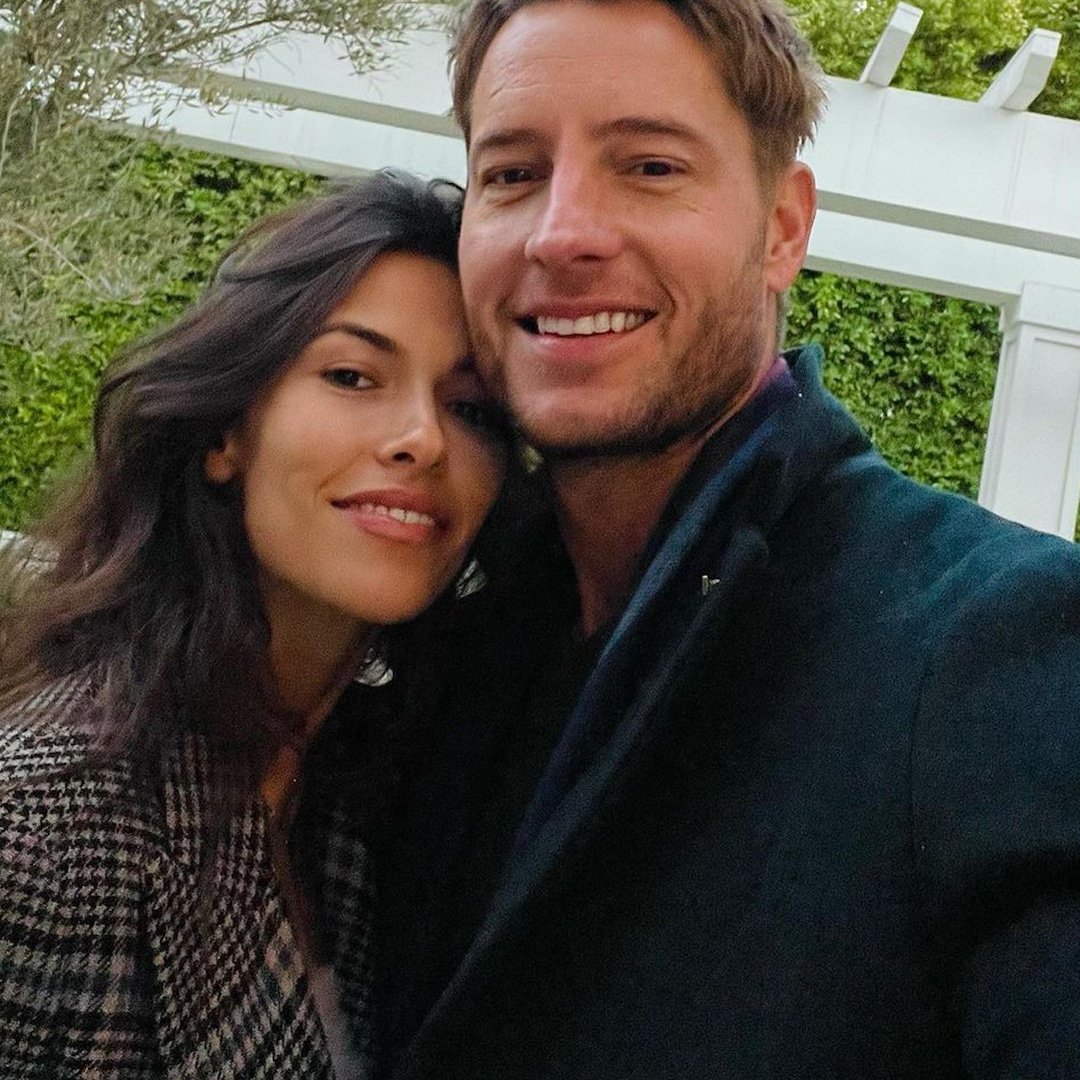 Justin Hartley is “terrifically happy” with his wife, Sofia Pernas, and admitted he is “madly in love.”

The ‘This Is Us’ actor – who was previously wed to ‘Selling Sunset’ star Chrishell Stause and his ‘Passions’ co-star Lindsay Korman – married Sofia Pernas in May and he admitted things couldn’t be better between them.

Asked how married life has been so far, he gushed to ‘Entertainment Tonight’: “Incredible. She’s wonderful. She’s the sweetest, smartest, most beautiful woman I’ve ever met. She’s incredible and I’m madly in love. We’re terrifically happy.”

The newlyweds are establishing their own festive traditions such as a “friendsgiving” celebration with their pals.

He said: “We celebrated our first Christmas last Christmas, so this will be our second one. I sort of thought we’d be out of this pandemic, but we’re not out of it quite yet.

“We stay home and we hang out with my daughter, and friends come over if they want to come over. We do a Christmas-friendsgiving kind of thing.”

Meanwhile, ‘Selling Sunset’ star Chrishell previously slammed Justin for telling her about his intent to file for divorce over text message just 45 minutes before the news was made public.

She said: “I found out because he text[ed] me that we were filed. Forty-five minutes later, the world knew.”

And the 40-year-old beauty also hit out at the actor for making an “impulsive” decision about the future of their relationship.

She fumed: “Because of the crazy way in which this went down, people want answers, and I f****** want answers. I know people are saying we were only married two years, but it’s like, we were together for six years. … In a fight, that’s his go-to, you know? Like, ‘I’m out, I’m out.’ I hate that kind of impulsive stuff, but I always just thought, you know, that’s just an issue that we work through it.

“If that’s really what you wanted, there are better ways to go about [it]. I talked to him right after because I thought that must be a joke, but that was kind of the end of the communication. What am I supposed to say? What do you say after that? It’s like, now I have to find a place to live. Now I have to scramble and figure this out, you know?”