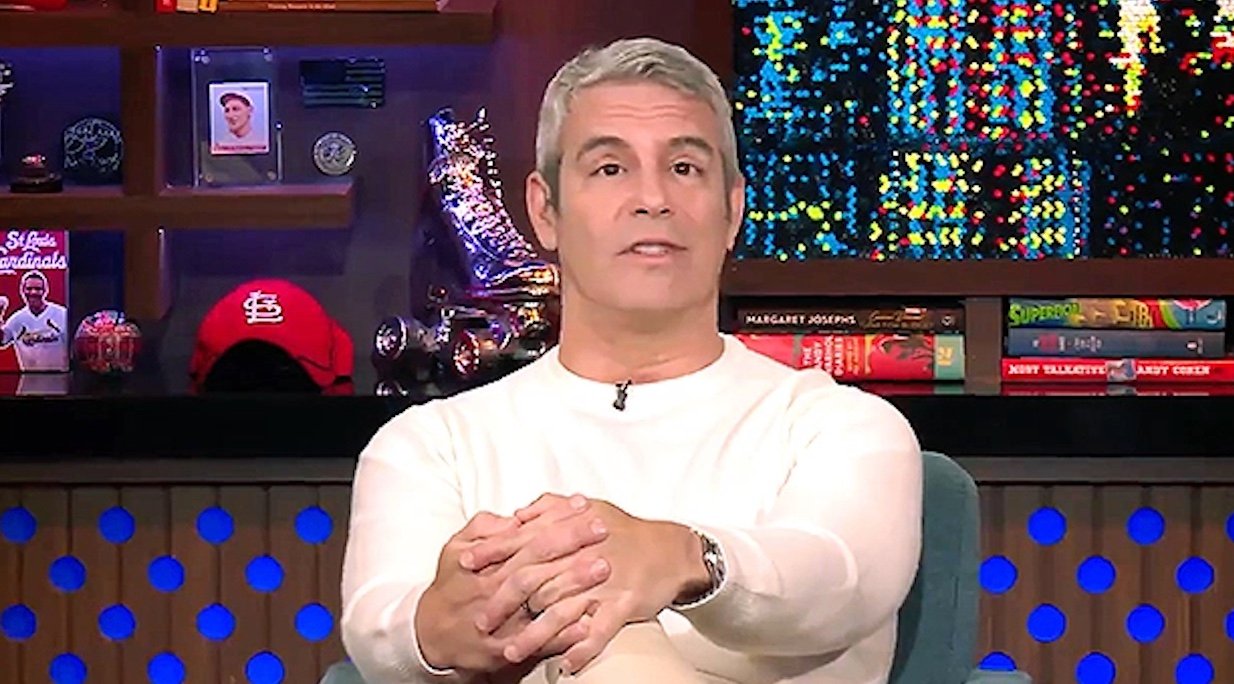 Bravo stamps its passport and heads to “The City of Gold” as the network expands its popular franchise with a series greenlight for “The Real Housewives of Dubai.”

The series format has been sold around the world, but this marks the network’s first original international iteration. Premiering next year as the 11th city in the franchise, the series highlights a group of women navigating their relationships, careers, and supremely lavish and ultra-wealthy lifestyles in the United Arab Emirates.

With the desert paradise of Dubai as the backdrop, this billionaire’s playground is known for its over-the-top opulence, jaw-dropping modern architecture and wild nightlife scene. Whether they’re coasting on a private plane, running their own empires or hosting on a private island, these glamourous, successful women are ready to serve up scorching hot drama and unexpected twists.

“Everything’s bigger in Dubai, and I couldn’t be more excited to launch Bravo’s first international Housewives series in a city I’ve been fascinated by for years, with an outstanding group of friends as our guides,” says executive producer Andy Cohen.

Additionally, the network is looking for the fans to determine the official show hashtag. Using Twitter Conversation Cards, fans will be able to cast their vote for either #RHODubai or #RHODXB.

Bravo is the premier lifestyle and entertainment brand that drives cultural conversation around its high-quality, interactive original content across all platforms. The network features a diverse slate of original programming, including Emmy Award-winning “Top Chef” and “Project Runway,” along with fan favorites “Vanderpump Rules,” “Below Deck,” “Southern Charm,” and the highly popular “Million Dollar Listing” and “The Real Housewives” franchises. Bravo also boasts the only live late-night talk show on television with the critically acclaimed “Watch What Happens Live with Andy Cohen,” which has become a nightly destination for A-list celebrities. Bravo is part of the NBCUniversal Television and Streaming portfolio, which includes NBCU’s broadcast, cable, and streaming platforms: NBC, Bravo, E!, Oxygen, SYFY, Universal Kids, USA Network, and Peacock. For more information, visit BravoTV.com.