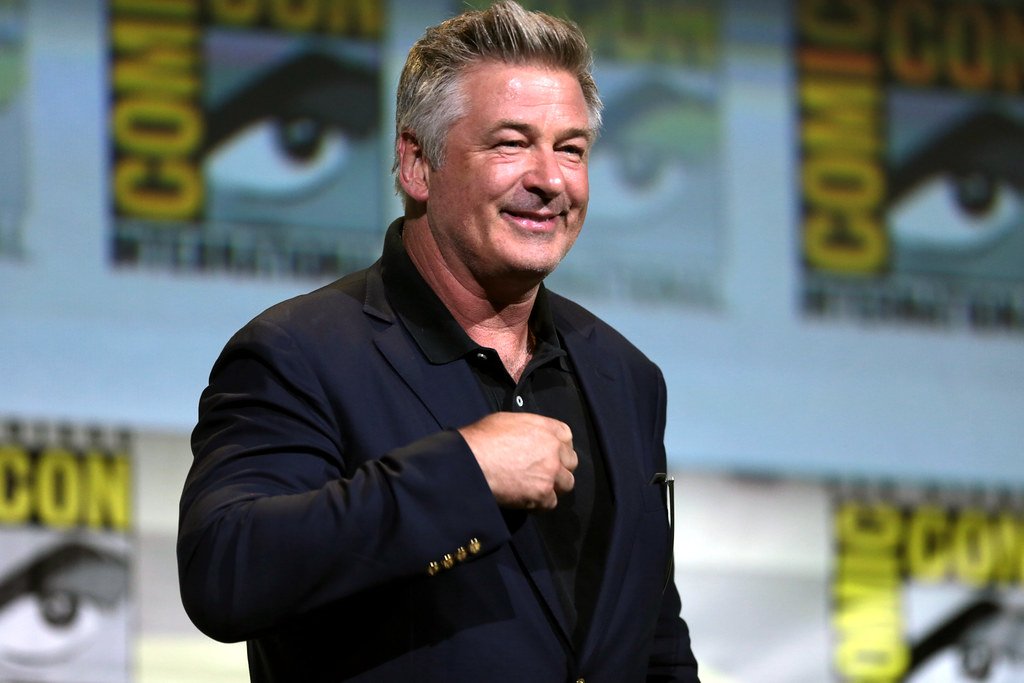 Hilaria Baldwin is trying to rally around her husband after the death of Halyna Hutchins as she fears Alec Baldwin will develop post-traumatic stress disorder (PTSD).

The 37-year-old author has revealed she’s trying to rally around her husband after he fired a prop gun on the set of ‘Rust’ that killed cinematographer Halyna Hutchins.

She said: “Alec had a really traumatic thing happen, and I am trying to limit the PTSD.”

Hilaria has taken her family to Vermont in a bid to help Alec to clear his mind.

She told the The Post Saturday: “You look at what happens to soldiers and police officers when something like this happens, it’s traumatic. We just came up here for quiet.”

Hilaria is hopeful that her husband will return to acting one day – but she’s not certain that it will happen.

She said: “He needs space for me to take care of him and his mental health. It’s an awful thing that happened. Alec feels awful.”

Meanwhile, Alec Baldwin recently claimed that the shooting was a “one in a trillion episode”.

The actor described the cinematographer as his “friend” – but explained that he couldn’t reveal too much about what happened because of an ongoing investigation.

He said: “She was my friend.

“The day I arrived in Santa Fe to start shooting I took her to dinner with Joel, the director. We were a very, very well-oiled crew shooting a film together, and then this horrible event happened. I’ve been told multiple times, ‘Don’t make any comments about the ongoing investigation.’ I can’t.”

Alec revealed that Hutchins’ husband, Matthew, is still in a state of shock.

“He’s in shock. He has a nine-year-old son. We are in constant contact with them, because we’re very worried about his family, his kid.”