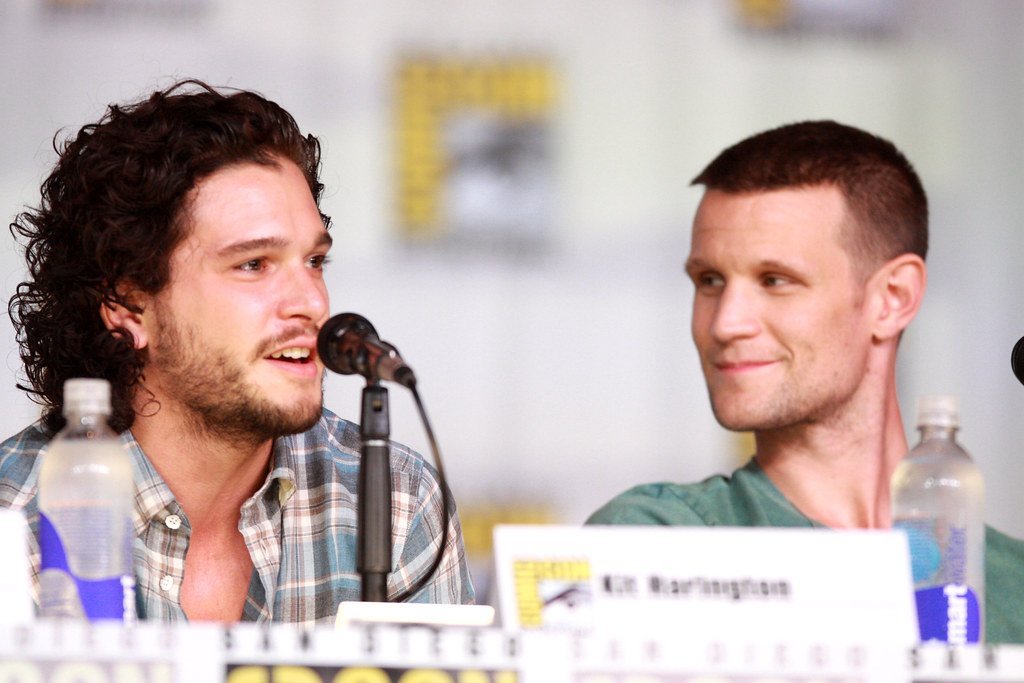 Kit Harington thinks it will be “hard” to watch the “Game of Thrones” prequel because he still feels so attached to the fantasy world.

The 34-year-old actor became a household name playing Jon Snow in the HBO drama series and he still feels a huge “emotional connection” to the fantasy world, so he admitted he is expecting it to be emotional when he tunes in to watch “House of the Dragon” when it hits screens next year.

“I’ve got a huge emotional connection to that piece, to that story, to that world.”

Kit can next be seen in “Eternals” in which he has reunited with his “Game of Thrones” on-screen brother, Richard Madden, and he joked his pal was stunned to see him the first time he walked on set.

Speaking to Jamie Theakston and Amanda Holden on Heart Breakfast, he said: “Yeah he can’t get rid of me. He couldn’t believe it when I turned up on set. He was like ‘What the hell are you doing here?’ ”

Meanwhile, Kit Harington  – who spent time in rehab after “Game of Thrones” ended – welcomed a son with wife Rose Leslie in February and recently admitted he has never been happier.

He said: “I have a child and my relationship is brilliant… I’m a very, very happy, content, sober man.”

However, the British actor admitted he is exhausted as he has taken over parenting responsibilities while Rose is filming a new project in New York.

He said: “Like, honestly, my back is wrecked. I go to the gym quite a bit, but there’s something about having a child that is the most physically draining thing. I don’t know how [single parents] do it. Because it’s more exhausting than everything I did on ‘Game of Thrones’.”