‘Saved by the Bell’ reboot renewed for season 2 on Peacock 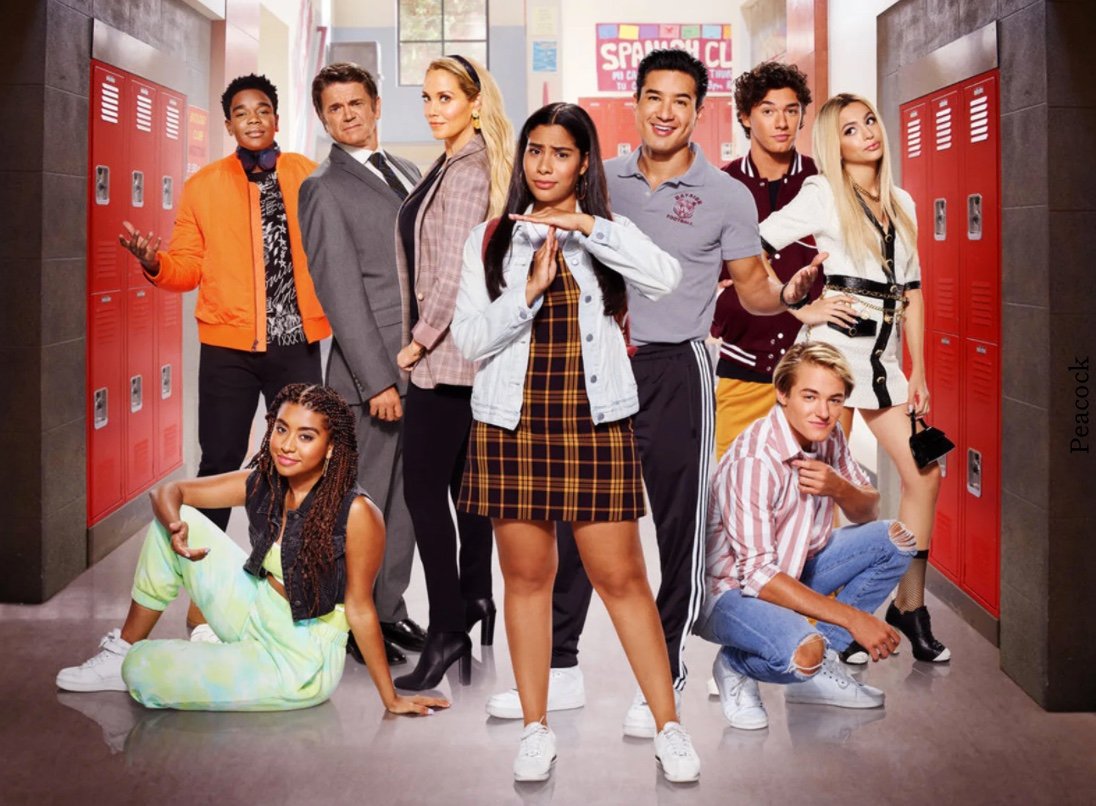 Get so excited! Peacock is going back to Bayside and has renewed critically acclaimed comedy SAVED BY THE BELL for a second season and 10 episodes have been ordered.

“I’m thrilled that SAVED BY THE BELL has been renewed. I’ve been blown away by all the love for the show and can’t wait to go back and make more episodes,” said writer and executive producer Tracey Wigfield. “Hopefully we stay on Peacock for many more seasons, and then in 30 years, somebody does a reboot of our reboot and invents the threeboot.”

Erin Underhill, president of Universal Television, added: “We are immensely proud of Tracey’s innovative reimagining of ‘Saved by the Bell’ for a new generation.”The stories told in Season 1 are both authentic and meaningful and are elevated by outstanding performances from our cast. We are grateful to our partners at Peacock and the fans for their continued support of the series. We can’t wait to be back next semester at Bayside High – a place where all are welcome!”

While Lisa Katz, president of scripted content at NBCUniversal Television and Streaming, added: “‘Saved by the Bell’ brought a fresh and modern take to the beloved original series that resonated with viewers of all ages. Season 1 tackled topical, relevant issues with wit, heart, humor and just the right amount of nostalgia. And we look forward to bringing fans back to Bayside next season.”

Read: ‘Bridgerton’: Phoebe Dynevor and Regé-Jean Page ‘check in with each other’

In the reimagined series, when California governor Zack Morris gets into hot water for closing too many underfunded high schools, he proposes they send the affected students to the most well-funded schools in the state – including Bayside High. The influx of new students gives the privileged Bayside kids (who never have a problem that can’t be solved in twenty-two minutes) a much-needed dose of reality.

Season One addressed many important topics such as race, inclusion, class and education. In the season finale, Daisy (Haskiri Velazquez) stages a walkout in order to keep the Douglas High students at Bayside.