‘Bridgerton’: Phoebe Dynevor and Regé-Jean Page ‘check in with each other’ 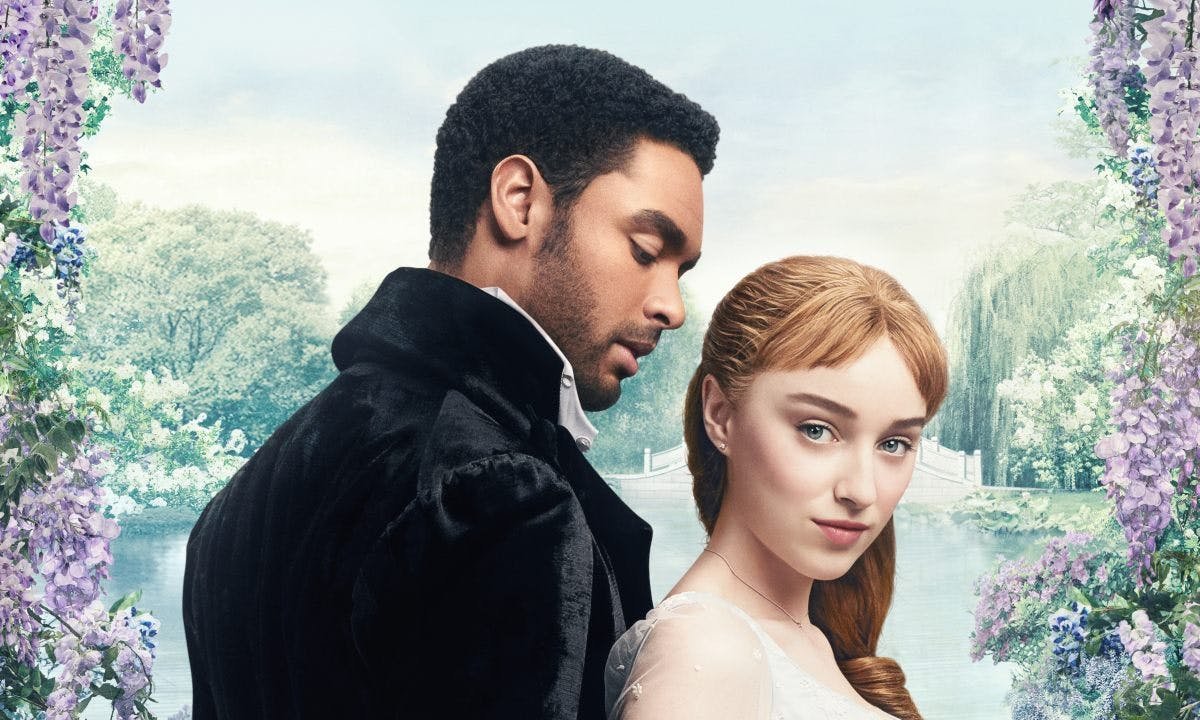 ‘Bridgerton’ stars Phoebe Dynevor and Regé-Jean Page “check in with each other a lot.”

The ‘Bridgerton’ stars – who play Daphne Bridgerton and Simon Basset respectively – have revealed they are still incredibly close, despite them being halfway across the world.

She said: “Unfortunately now he’s off in Los Angeles, but we check in with each other a lot.”

Meanwhile, Phoebe previously confessed she skipped her steamy scenes while watching ‘Bridgerton’ with her family – mother, Sally Dynevor, and her father, Tim Dynevor.

Speaking about watching the show back, she said recently: “She is very proud and excited. I watched the show with the whole family, even the grandparents managed to watch it. I had to sit there and fast forward on high alert with the remote control. We managed it just about.”

Read: Caitlyn Jenner rumored to appear in ‘Sex and the City’ revival

She said: “My first-ever scene was in episode six, where Simon is going down on Daphne. And it was so great because it felt safe and fun: you choreograph it like a stunt or a dance.

“It’s crazy to me that that hasn’t been there in the past. I’ve done sex scenes before that I can’t believe I did: it was only five or six years ago, but it would not be allowed now.”

However, not all scenes were nice to shoot as Phoebe confessed she had a panic attack while filming another scene, where she had to walk into a room with everyone watching her.

She added: “There is a scene in one episode where Daphne walks down the stairs and everyone is staring at her. That was one of the hardest scenes to shoot.

“Everyone has days where they wake up and feel like poo and don’t want to see people, let alone be on camera. It just so happened I was having one of those days then and felt so out of my comfort zone. Basically, I had a full-blown panic attack.”