Caitlyn Jenner rumored to appear in ‘Sex and the City’ revival 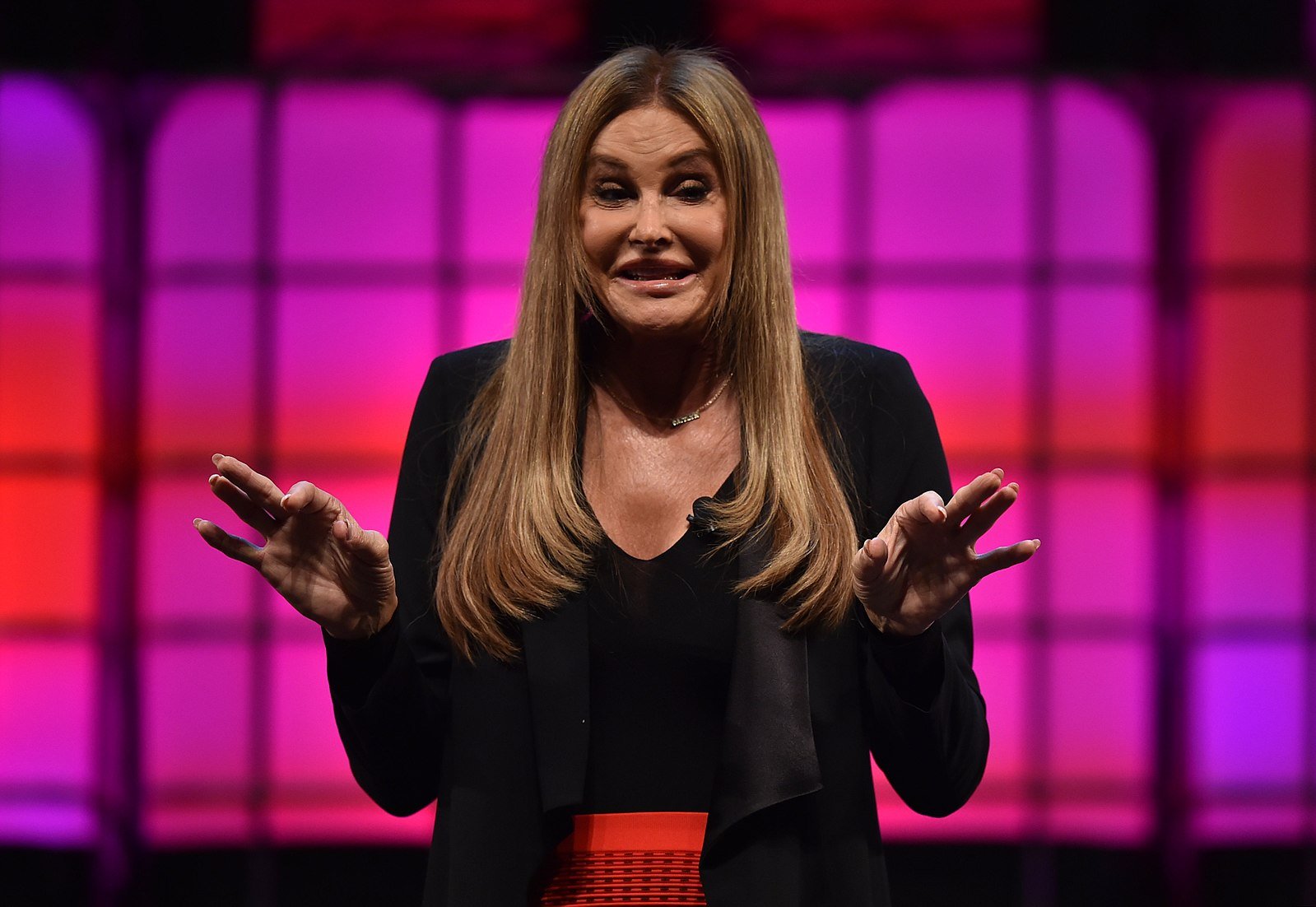 Caitlyn Jenner is top of the list to make a cameo on the ‘Sex and the City’ revival, ‘And Just Like That…’

The ‘I Am Cait’ star is reportedly wanted to appear on the HBO Max show as bosses think she would be “really perfect” for an appearance on the programme.

A source told the Sunday Mirror newspaper of the possible casting: “Caitlyn Jenner has been a media fixture in one way or another for going on 50 years. She’s really perfect for an appearance. They want new faces for the show, but they want people viewers actually know and care about too.”

The revival is due to enter production in late spring and is executive produced by Michael Patrick King.

HBO Max said in a statement: “HBO Max has given a series order to ‘AND JUST LIKE THAT’…, a new chapter of the groundbreaking HBO series, ‘Sex and the City’, from executive producer Michael Patrick King and starring Sarah Jessica Parker, Cynthia Nixon and Kristin Davis.

It has been confirmed that Kim Cattrall won’t return and Sarah recently insisted her role won’t be recast.

And when one fan suggested Samantha Jones, who was originally played by Kim, should be recast as Jennifer Coolidge, Sarah told the follower: “We have some new stories to tell. We are excited.”

One fan claimed Samantha won’t return because Sarah didn’t like Kim but she denied a feud.

She replied back: “No, I don’t dislike her. I’ve never said that. Never would. Samantha isn’t part of this story. But she will always be part of us. No matter where we are or what we do. X (sic)”