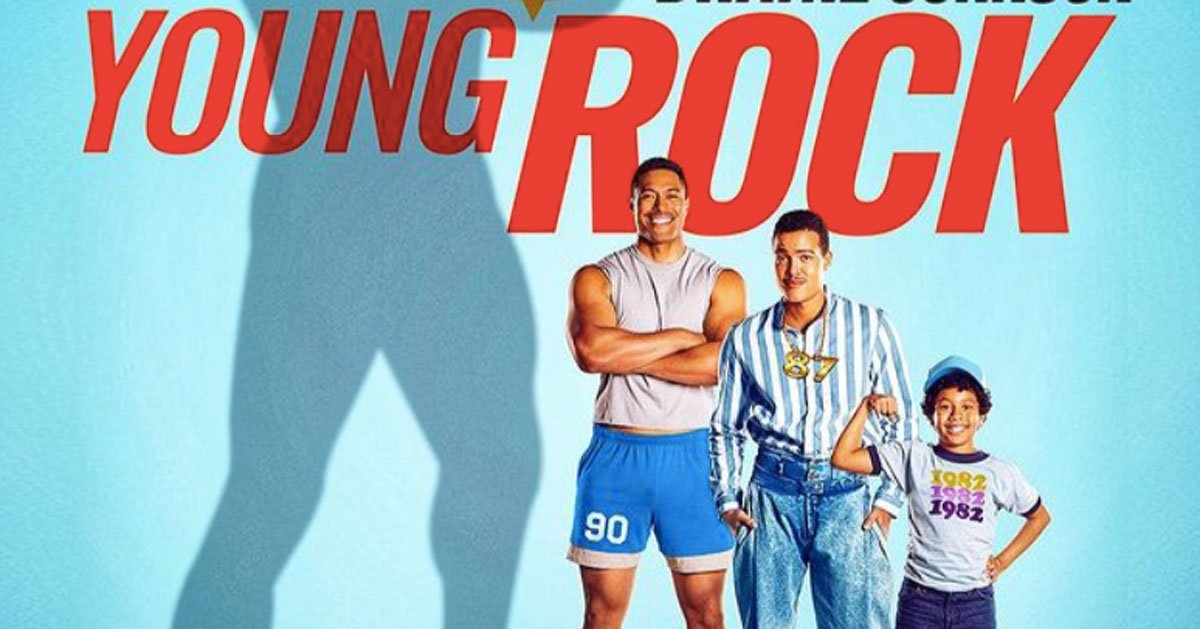 “Young Rock” focuses on different chapters of Dwayne Johnson’s life. From growing up in a strong and resilient family, to being surrounded by the wild characters of his professional wrestling family, to playing football at the University of Miami, the show will explore the crazy rollercoaster that has shaped Dwayne into the man he is today and the larger-than-life characters he’s met along the way.

Kenan, a recently widowed host of Atlanta’s #2 morning show, struggles to balance his job and his young daughters despite all the “help” he gets from his father-in-law and his brother/manager/house guest.

“Kenan” is produced by Universal Television, a division of Universal Studio Group, in association with Broadway Video.

Meanwhile, following its sixth episode of the season on Feb. 9, “Zoey’s Extraordinary Playlist” will go on hiatus and return in the spring. The second season is off to a strong start with the premiere setting an all-time series record with 3.0 million viewers in live-plus-same-day. That figure now currently stands at 4.7 million.