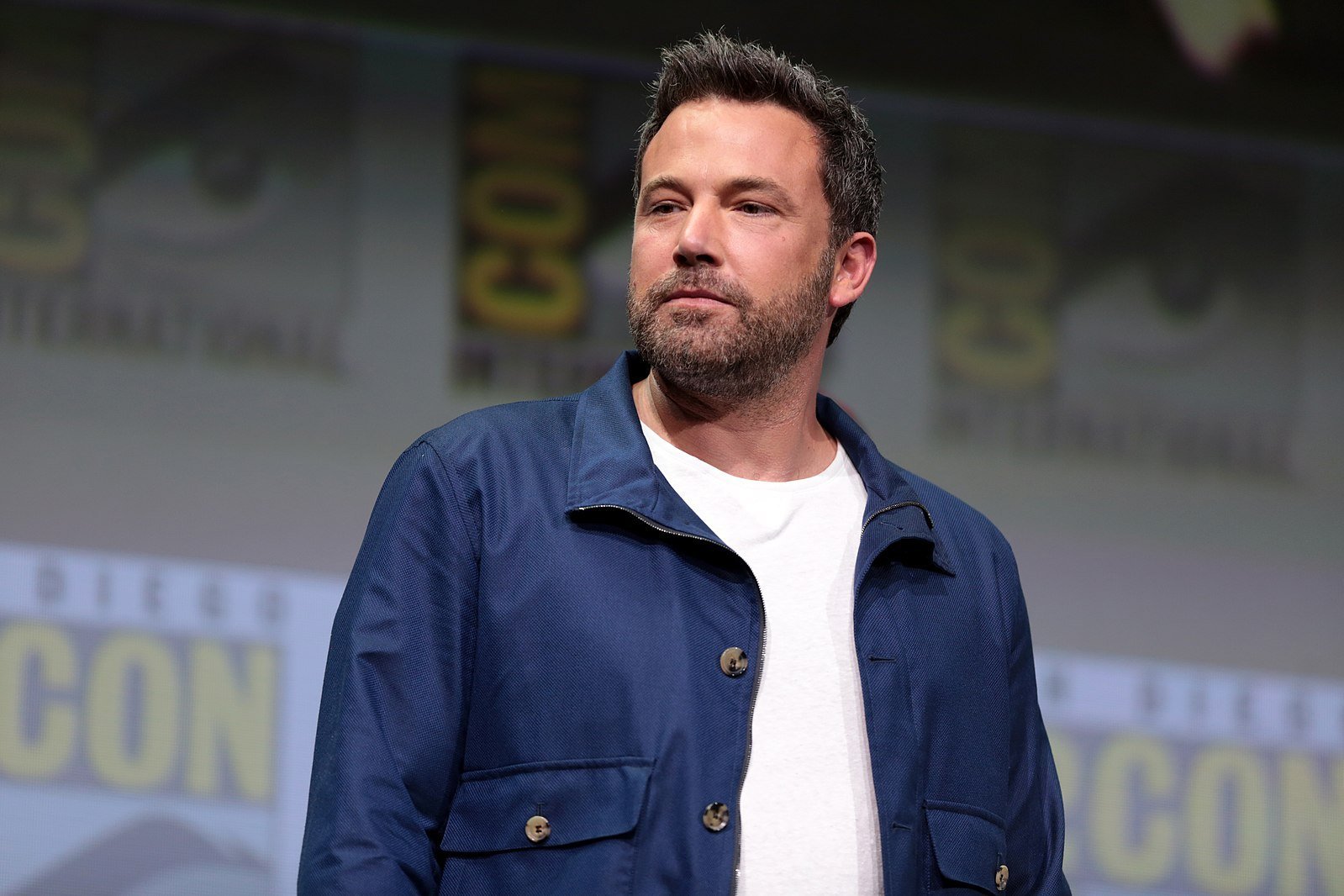 Ben Affleck and Ana de Armas are still friends despite their break up.

The former couple, who ended their romance recently after nearly a year together, have remained good friends and continue to offer support to one another.

A source told People magazine of the former flames: “Ben and Ana’s friendship has not ended. He has been spending a lot of time with his children and continues to work on himself.”

Read: ‘Saved by the Bell’ reboot renewed for season 2 on Peacock

Meanwhile, it was previously claimed Ben and Ana could reunite in the future.

An insider said: “They brought a lot of good things into each other’s lives but, ultimately, timing right now didn’t allow for it to work out. Their friends would not be disappointed if Ben and Ana revisited their relationship down the line.

“He’s working on maintaining his mental well-being and co-parenting with Jen. He received acclaim for The Way Back and will go into production on Tender Bar next month.”

At the time of their split, a source claimed there is “still a lot of love” between the pair.

The insider shared: “There is a lot of love still between the two of them.

“The split is as amicable as can be. Ana is great, but I also think there’s something to be said for the fact that Ben has a family and he really wants to be there for his kids and Ana is in a different place in her life … It’s sad, but for Ben, his children come above everything.”

Ben Affleck and Ana met on the set of ‘Deep Water’ but were first romantically linked in March 2020.

Sources said that their split was largely due to Ana unwilling to live in Los Angeles while Ben couldn’t uproot his life since his kids with ex-wife Jennifer Garner — Violet, Seraphina and Samuel — are in L.A.

“Ana is young and adventurous,” the insider continues. “When she is not working, she wants to travel. She doesn’t want to settle down in Los Angeles.”