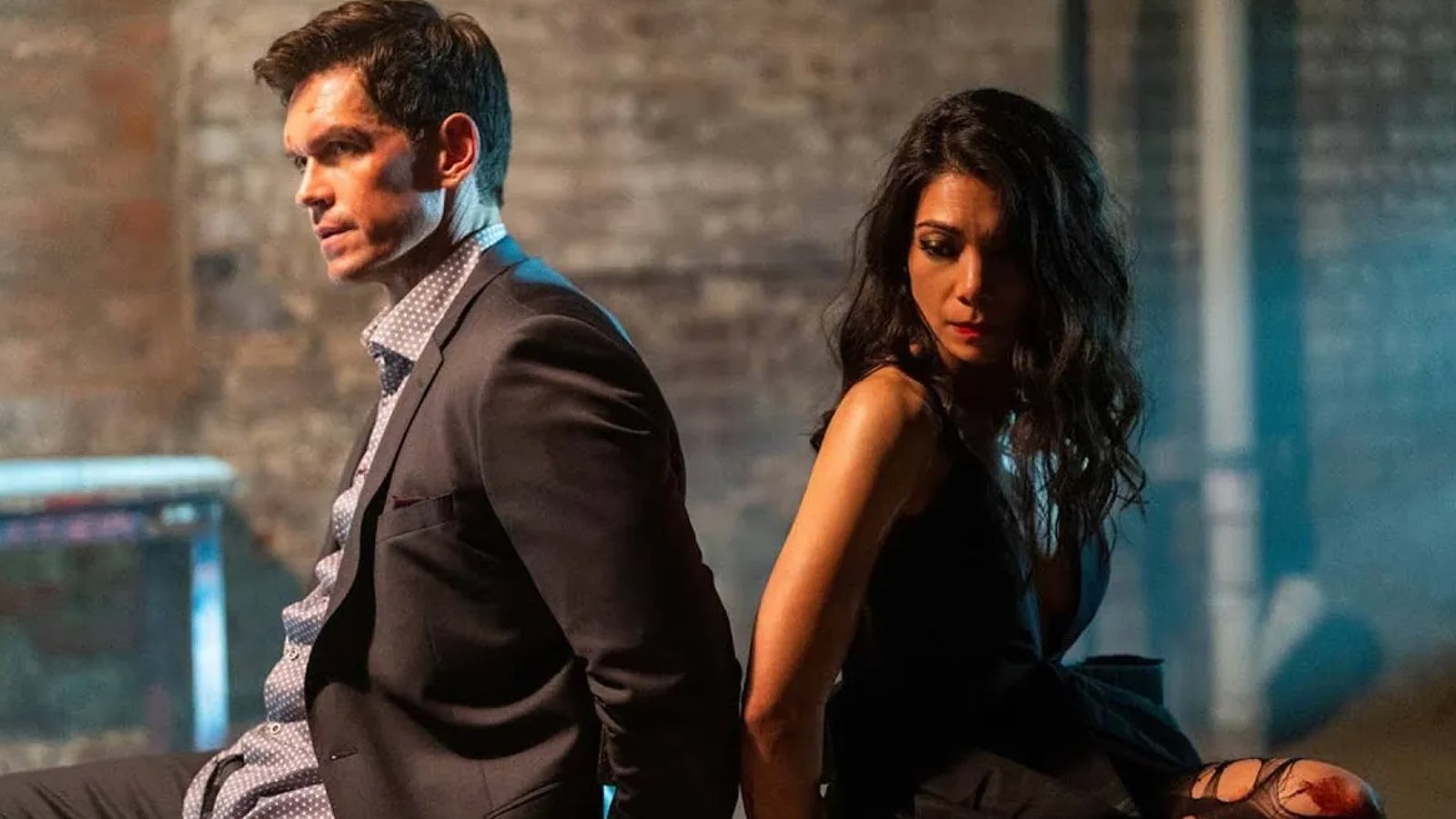 With the secret out, Omega recruits Helen, who impresses everyone with her formidable skills (thanks to Tae Bo and yoga), and she joins Harry and his team of top-notch operatives, embarking on covert missions around the globe and an exhilarating life of danger and adventure – all while keeping their adventures a secret from their children.

The renewed bond between them adds much-needed sizzle to the Taskers’ emotionally distant marriage and upends the top-secret world of Omega Sector. But, as Harry says, if you’re going to save the world, you might as well do it for the ones you love, on the series premiere of TRUE LIES, Wednesday, March 1 (10:00-11:00 PM, ET/PT) on the CBS Television Network and available on the CBS app and streaming on Paramount+.

The desire to have genuine Filipino representation on screen led Gonzaga to take-up a bigger responsibility. Such is the case with True Lies, sharing that “when I started negotiating for the role, I really realized [that] if I get cast as the lead of True Lies, then five other Filipino actors will be cast because they will have to cast my children, my mom, my dad. They have to cast all these people. […] By accepting that job, I am able to make opportunities for my friends and other actors.”