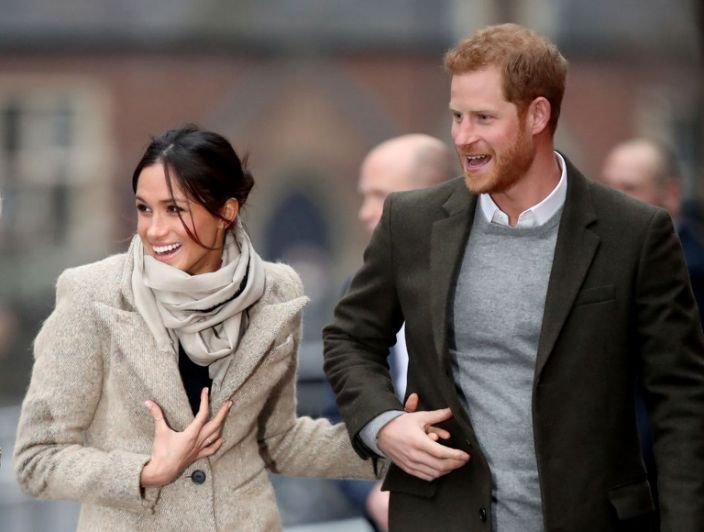 Prince Harry just wanted a “normal life”, according to his to ex-girlfriend Catherine Ommanney and spent his 20s feeling “a little lost.”

The former ‘Real Housewives of D.C’ star, 51, had an on/off relationship with the 38-year-old royal who is now married to Meghan, Duchess of Sussex, and has children Archie, three, and 18-month-old Lili with her – when he was 21 and now she has alleged that he had “very little freedom” and that he was “surrounded by hangers-on.”

She said: “I did feel sorry for Harry and how little freedom he had to be himself. He seemed a little lost and I think that was because he was surrounded by so many hangers-on who didn’t have his best interests at heart. could see there was little upside to his position beyond the obvious privileges and the three bodyguards that shadowed him didn’t seem to allow for much privacy.”

“I remember saying to him, ‘I imagine your life must be genuinely hard, being in such a goldfish bowl.’ He replied, ‘It definitely has its moments.’ I also asked Harry, ‘Would you like to swap your life with somebody else’s life?’ He said, ‘Yes, often. I would love to lead a normal life.’”

The reality star was already a mother-of-two with ex-husband Stephen when she met Prince Harry – who eventually stepped back from royal duties and moved to L.A with the Duchess – and explained how he had told her she made him feel “normal” during their brief relationship.

She told OK! Magazine: “I had a babysitter at home and wasn’t planning on having a big night. It was midweek and I had been at work until about 7pm. We had a kiss and Harry was very complimentary and attentive, telling me how beautiful I was. I think the biggest compliment he paid me was when he said that I made him ‘feel normal.”