HBO Limited Series ‘We Own This City’ Debuts April 25 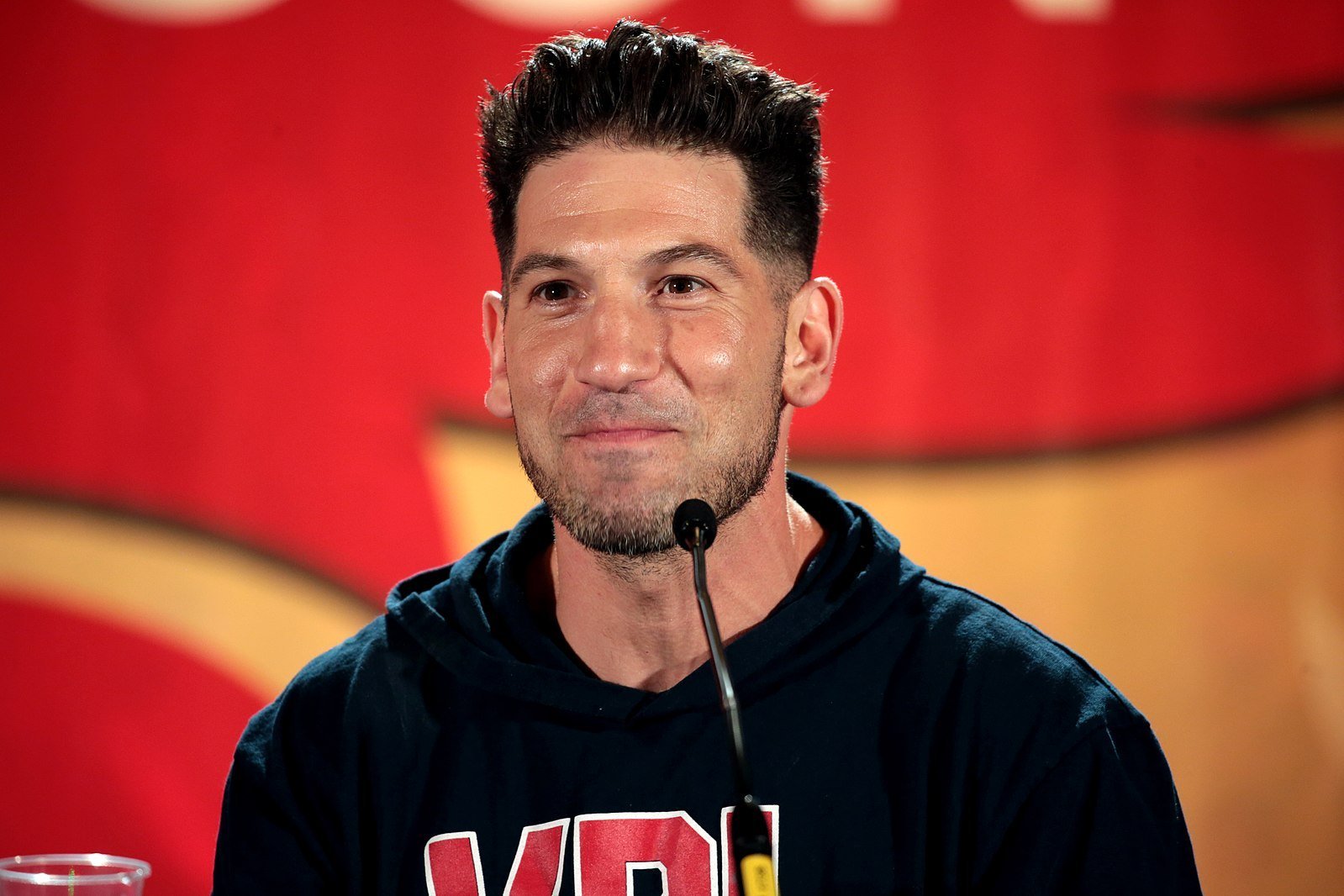 Developed by George Pelecanos and David Simon, and directed by Reinaldo Marcus Green, WE OWN THIS CITY chronicles the rise and fall of the Baltimore Police Department’s Gun Trace Task Force and the corruption and moral collapse that befell an American city in which the policies of drug prohibition and mass arrest were championed at the expense of actual police work. Starring Jon Bernthal, Wunmi Mosaku, Jamie Hector and Josh Charles, WE OWN THIS CITY debuts MONDAY, APRIL 25 (9:00-10:00 pm ET/PT) and is executive produced by George Pelecanos, David Simon, Reinaldo Marcus Green, Nina K. Noble, Ed Burns, and Kary Antholis.

For WE OWN THIS CITY, acclaimed director Reinaldo Marcus Green (“King Richard”) joined a team who, twenty years ago, created HBO’s groundbreaking series “The Wire.” Along with executive producers Pelecanos, Simon, Noble and Burns, and co-executive producer William F. Zorzi, WE OWN THIS CITY brings together much of the talent from that iconic series, both on the crew and on-screen, where viewers will recognize numerous “The Wire” cast, led by Jamie Hector, Darrell Britt-Gibson, Domenick Lombardozzi, Trey Chaney, Delaney Williams, Jermaine Crawford, Anwan Glover, Chris Clanton, Nathan Corbett, Maria Broom, Susan Rome and Michael Salconi.

This reunion first started when Pelecanos was approached by Antholis who described the basic premise of the Gun Trace Task Force scandal and the possibility of adapting Justin Fenton’s non-fiction book WE OWN THIS CITY for television. After reading the manuscript, Pelecanos invited his longtime partners, “The Wire” creator, David Simon, and executive producer Nina K. Noble to the project. It would mark their first return to Baltimore filmmaking since that series.

As WE OWN THIS CITY depicts the Baltimore Police Department, the connective tissue between the shows goes beyond the creative teams and the city of Baltimore. While “The Wire” was a fictional story, it was speaking to the issues in policing stemming from the drug war heading into the turn of the century and the 2000s. But WE OWN THIS CITY deals with the next generation of the drug war.

In the 2000s, the Baltimore Police Department struggled to respond to crime with meaningful police work, giving itself over to mass arrest and drug warring instead. WE OWN THIS CITY shows how the department’s desperate reliance on statistics over substances eventually led to the inability of department officials to supervise the Gun Trace Task Force and the further inability of the department to discipline rogue police. At the time of the GTTF scandal in 2017, though there were numerous indications of corruption within several plainclothes units going back almost a decade, Baltimore police commanders held to the belief that any street unit could bring in guns and drugs consistently had to be championed and protected. WE OWN THIS CITY depicts the inevitable corruption of a unit given this carte blanche.