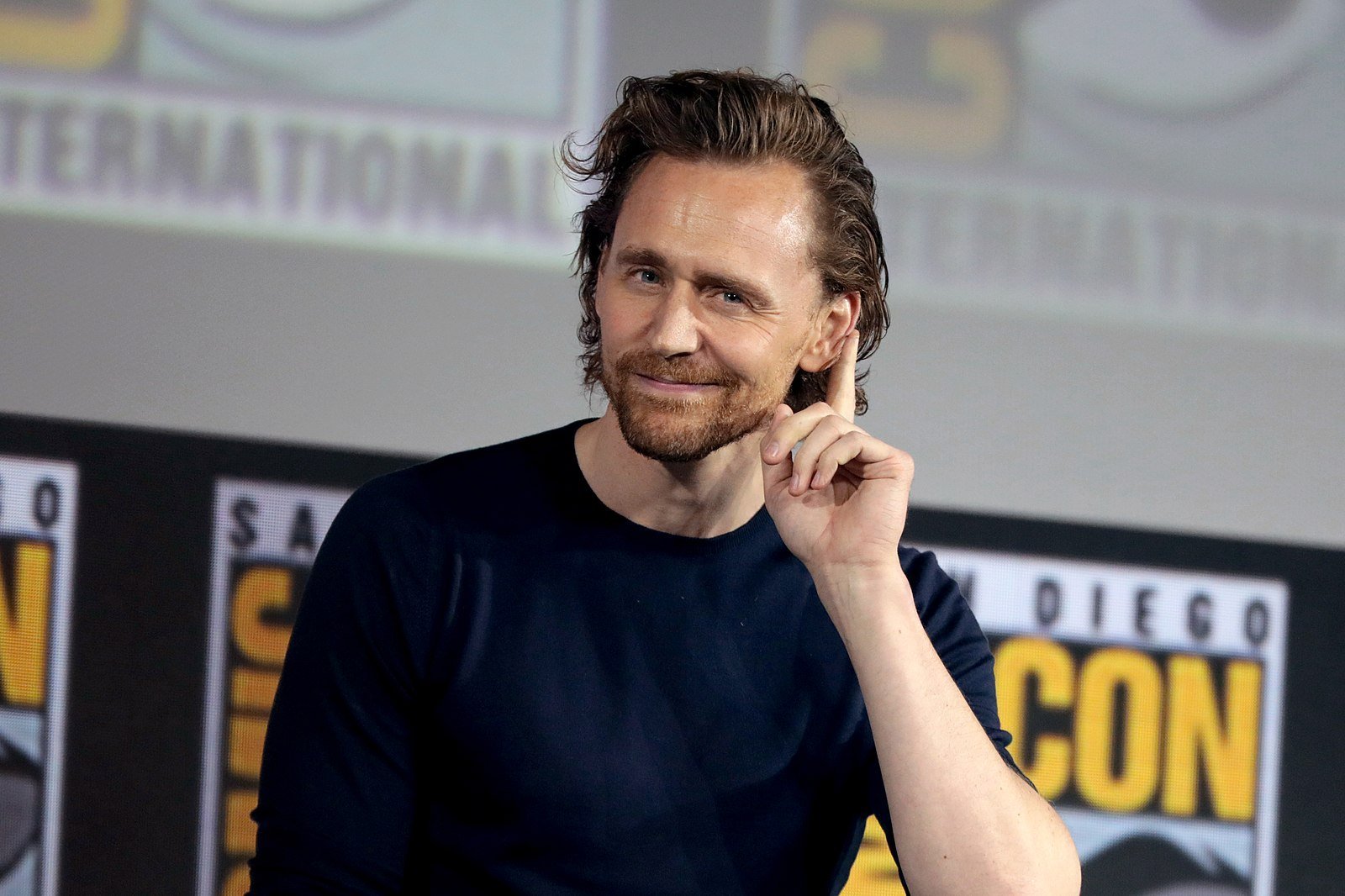 Apple TV+ announced a series order for “The White Darkness,” a new limited series starring Tom Hiddleston (“The Essex Serpent,” “Loki”), who will also serve as executive producer, and based on David Grann’s non-fiction work of the same name.

“The White Darkness” is inspired by the true-life account of Henry Worsley (played by Hiddleston), a devoted husband and father, a former soldier, a man of deep honor and sacrifice, but also a man deeply obsessed with adventure, manifesting in an epic journey crossing Antarctica on foot. Starring Tom Hiddleston as Worsley, this is a spellbinding story of courage, love, family and the extremes of human capacity.

“The White Darkness” will be produced for Apple TV+ by Apple Studios and UCP. In addition to Hiddleston, Hugh, Heyman, and Kang-Lowe, the series is also executive produced by Caroline Garity of Blue Marble Pictures. This marks the second partnership for Hugh, Blue Marble Pictures and Apple TV+ following the recently premiered, broadly and critically hailed series “Pachinko,” which Hugh wrote, produced, and showran, and Kang executive produced, and is currently in-season on Apple TV+. It also marks the second partnership for Apple TV+ and Hiddleston who will next star in the upcoming Apple Original series, “The Essex Serpent.”

Apple TV+ offers premium, compelling drama and comedy series, feature films, groundbreaking documentaries, and kids and family entertainment, and is available to watch across all your favorite screens. After its launch on November 1, 2019, Apple TV+ became the first all-original streaming service to launch around the world, and has premiered more original hits and received more award recognitions faster than any other streaming service in its debut. To date, Apple Original films, documentaries, and series have been honored with 240 wins and 963 awards nominations.