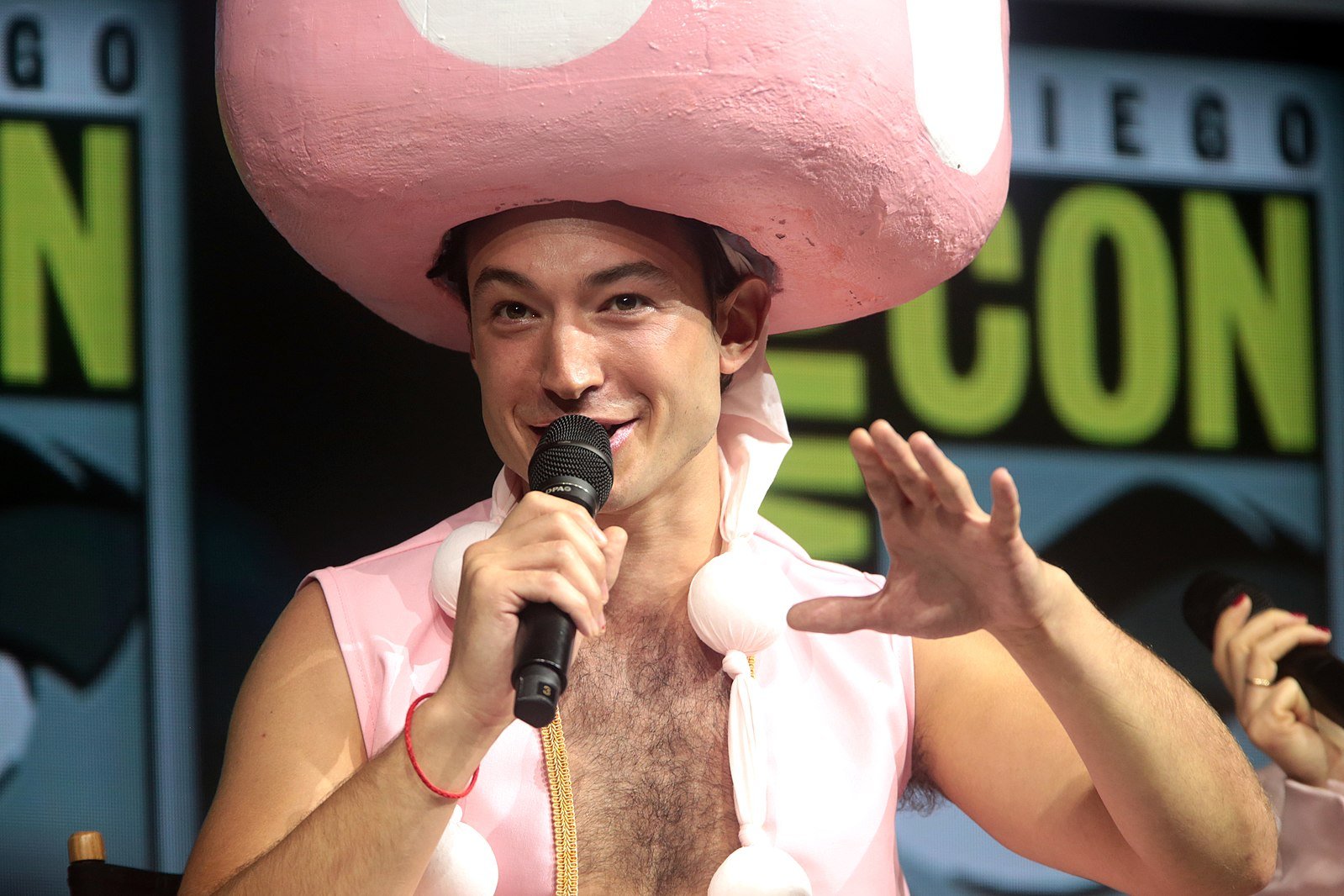 Ezra Miller has been officially charged with disorderly conduct and harassment following an incident at a karaoke bar last week.

The ‘Justice League’ actor was arrested last week following an alleged incident at a karaoke bar in Hilo, and now Andrew Son, the Deputy Prosecuting Attorney in the County of Hawaii, has filed a criminal complaint against the 29-year-old star.

A hearing has been scheduled for April 26.

The actor was arrested in the early hours of 28 March after allegedly becoming “agitated” in a karaoke bar, with police saying he was “yelling obscenities and at one point grabbed the microphone from a 23-year-old woman singing karaoke and later lunged at a 32-year-old man playing darts.”

The criminal complaint accused the ‘Fantastic Beasts: The Secrets of Dumbledore’ actor of subjecting another person to “offensively coarse behavior or abusive language which was likely to provoke a violent response and did intend to cause substantial harm or serious inconvenience and/or persisted in disorderly conduct after reasonable warning.”

And the harassment charged alleged Miller “with intent to harass, annoy or alarm another person, did insult, taunt, or challenge another person” named Martin Evans.

Additionally, the ‘We Need to Talk About Kevin’ star was hit with a traffic citation for obstructing the highway, but court records didn’t give details of the incident, RadarOnline.com reported.

Also last week, a couple obtained a temporary restraining order against ‘The Flash’ actor – who had been staying with them – after claiming their house guest had harassed and threatened them.

Miller was said to have “burst into the bedroom of the petitioner(s) and threatened” the alleged male victim by “saying ‘I will bury you and your s*** wife’ “.

The couple wrote: “[Ezra Miller] stole the passport of [wife] and the wallet which included SS card, driver license, bank cards, among other things of [husband.]

“The respondent is famous and wealthy. This makes access to weapons much easier; as well as sending associates to harass the petitioner.”

The petitioners insisted they would “suffer substantial emotional distress” unless “Respondent(s)’ wrongful conduct is stopped or prevented by order of the Court.”