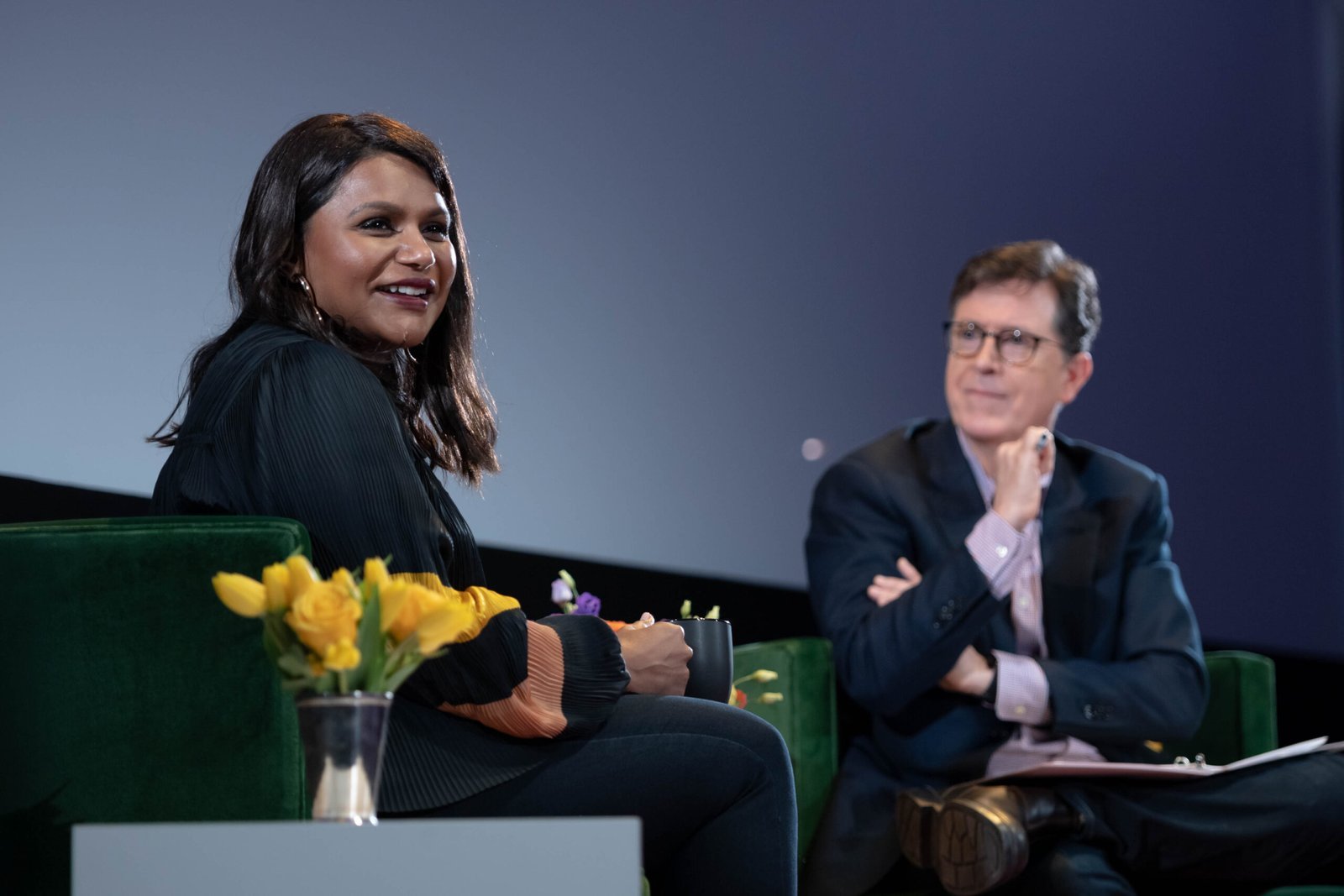 Mindy Kaling is “so excited about” working on Legally Blonde 3 with her writing partner Dan Goor and says it’s behind schedule to make sure it’s “good.”

The ‘Mindy Project’ creator says the third movie about the beloved blonde lawyer – who first appeared in the 2001 novel ‘Legally Blonde’ by Amanda Brown – is going “a little more slowly than we would like” however she and her co-writer Dan Goor think the wait will be worth it as the screenplay duo wants it to be “good” for all the eagerly anticipating fans.

The 42-year-old actress and comedy writer told Entertainment Tonight: “I love this project. I am so excited about it. We are working on it. It is going, you know, a little more slowly than we like but [it’s] just because we really want it to be good.”

Mindy expressed how she didn’t want to be the one who “messes up” the soon-to-be trilogy starring Reese Witherspoon – who first played the accidental aspiring lawyer Elle Woods in 2001 original, written by Karen McCullah Lutz and Kristen Smith, and again in 2004’s ‘Legally Blonde 2: Red, White and Blonde’, written by Kate Kondell – as it the 46-year-old actress version of Marvel’s Avengers.

She said: “I think of it like Reese’s Avengers. Elle Woods is like her Captain America, and so you don’t want to be the person that messes up that story, so for me, we are just taking our time because we want it to be really good.”

The former ‘The Office’ star gushed about being able to write for Jennifer Coolidge as she “elevates any material” she gets given and how much she loves the character she brings to life.

Mindy said: “[She] is just someone who all writers would kill to write for. She is so funny. She elevates any material and she is just like… She can just do a glance, it is just hilarious. And so as a writer, it’s the jackpot. Especially in that character, her character, [beautician] Paulette, is so funny and their dynamic is so funny. It’s been really great. She [has] a very juicy story in this one. That’s all I can say, and by the way, Elle has a very juicy story. The two of them, seeing what they look like now after 20 years, is really fun.”