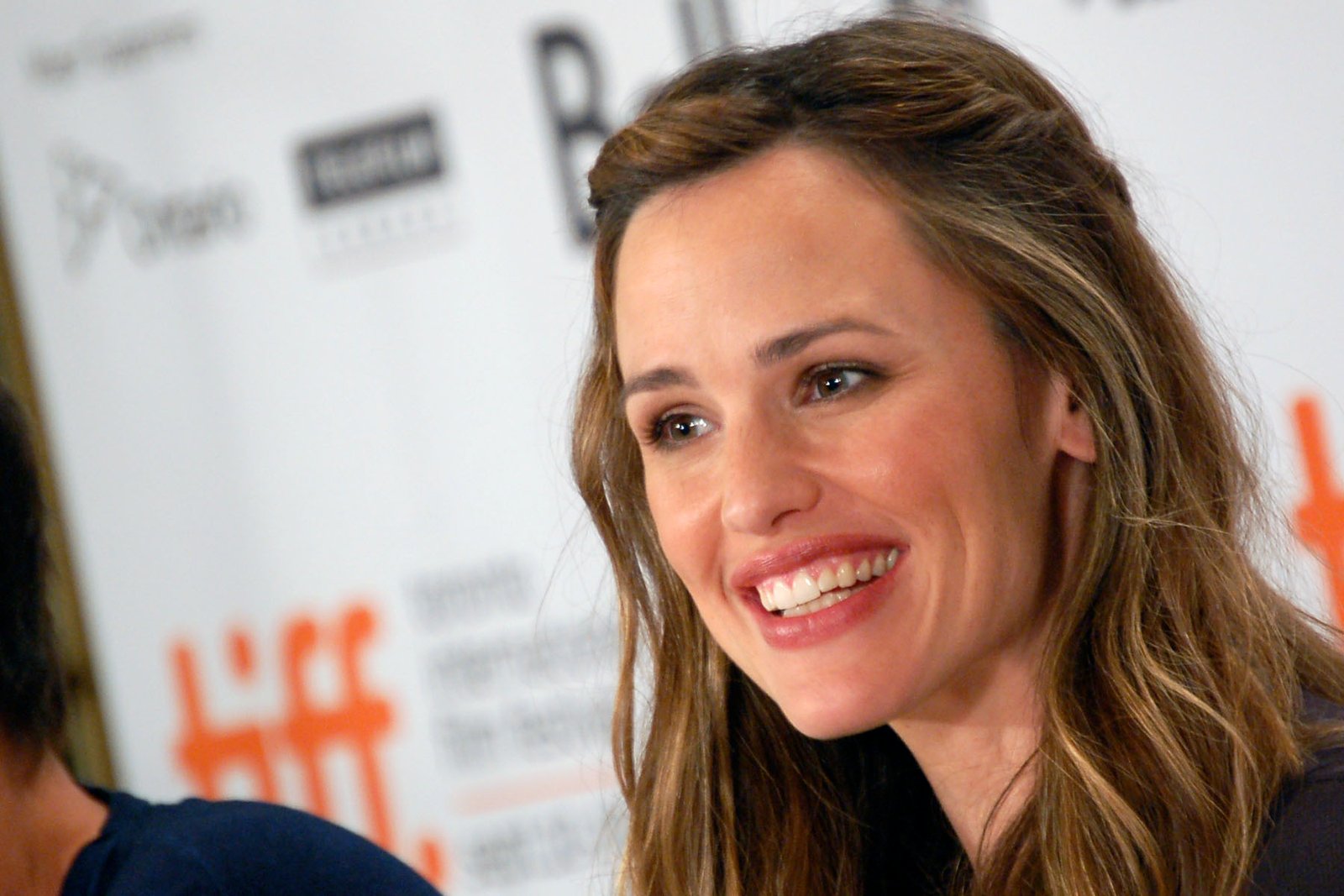 Jennifer Garner is said to have sent her congratulations to ex-husband Ben Affleck and Jennifer Lopez following their engagement news.

A source told HollywoodLife: “She acted completely favorable to it and even congratulated them.

“Jennifer and Ben have been broken up for a very long time and there is no reason whatsoever that she would be upset about this. She is happy if he is sober and he is doing well, both of which he is and both of which are of utmost importance to JLo.

“The two women have respect for each other as mothers and as individuals. They are on speaking terms and have had numerous talks. They know that they are going to be a part of each other’s families for life through this marriage.”

Ben and Jennifer Garner, both 49 – who were married between 2005 and 2018 – have remained amicable since their divorce, and it’s said his ex will be at the pair’s “no-expenses-spared” wedding.

The insider added: “She is a part of Ben’s family and there is no reason why she wouldn’t be invited,

“Whether or not she will go is up to her. She has gotten rather close with JLo and the two of them are on speaking terms for sure. They know that this is important to their children.

“Ben and Jen want to have an elaborate and grand wedding and no expenses will be spared.

“Even if they were to make it private, between their families and their children, it would be a huge wedding whether they wanted to or not.”

The happy couple got back together in 2020, after calling off their original engagement in 2004.

Jennifer Lopez – who has been married three times before and engaged five times – has 14-year-old twins Max and Emme with former spouse Marc Anthony.