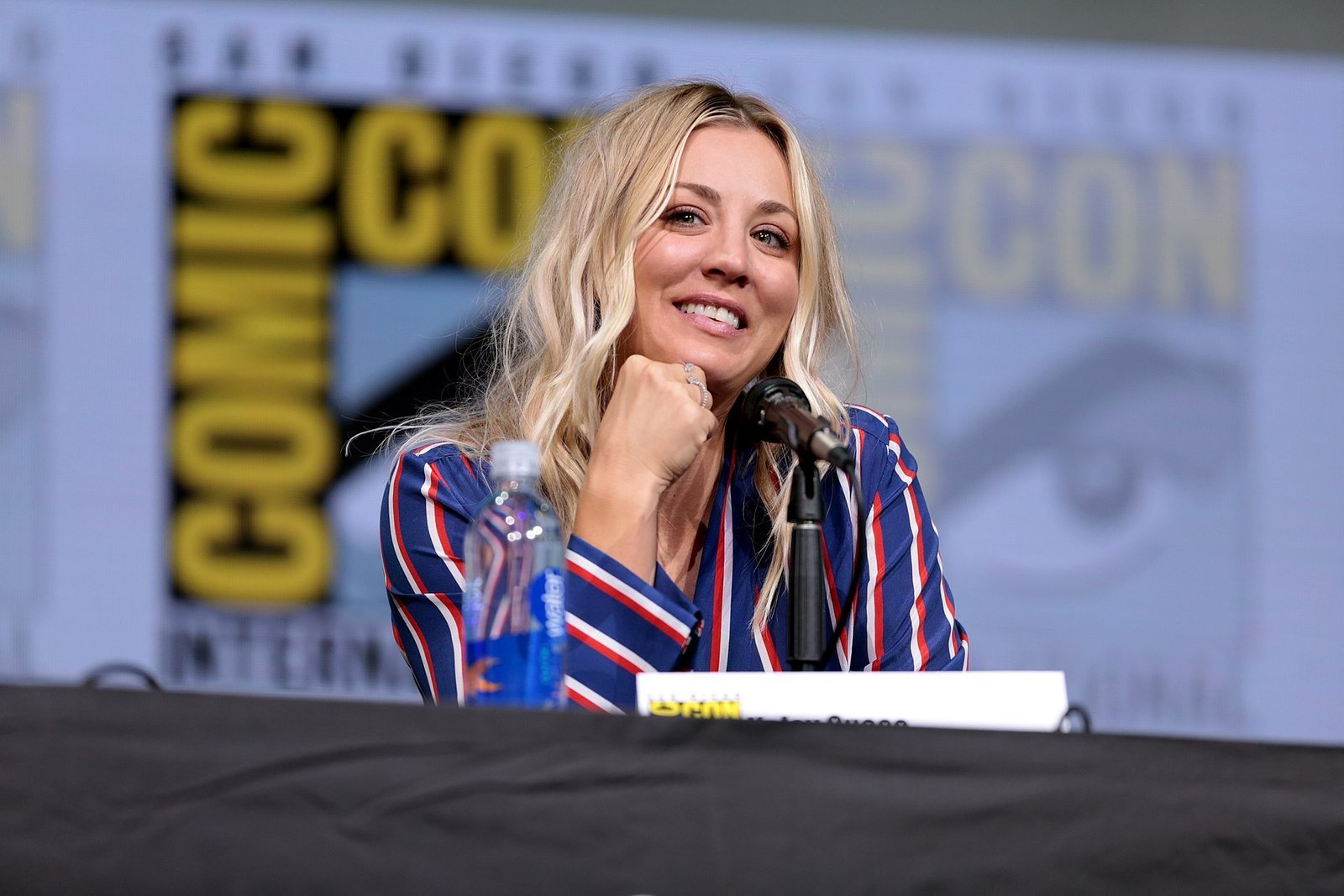 Kaley Cuoco has declared that she will never get married again after separating from her second husband Karl Cook last year.

The ‘Big Bang Theory’ actress split from her husband Karl Cook after three years of marriage last September and claims she is no longer interested in getting hitched after getting divorced for a second time.

Kaley told Glamour magazine: “I will never get married again.”

Although she does not want to tie the knot again, the star is open to the idea of another long-term relationship.

Kaley said: “I would love to have a long-lasting relationship or a partnership. But I will never get married again. Absolutely not. You can literally put that on the cover.”

The 36-year-old actress also confessed that she needs to rethink her priorities when it comes to a relationship and concedes that she may have put too much focus into her career.

Kaley explained: “I want to change, I want to be better.

“It’s always been my first love. I think that’s a tough one to overcome. And I admit to that holding me back in a way. I’m talking about that a lot in therapy.”

The ‘Flight Attendant’ star added: “My therapist and I are working on forgiveness and forgiving myself for making mistakes. I think that’s been the hardest thing is just accepting that I’m normal and that I’m not superwoman.”

Kaley was previously married to the tennis player Ryan Sweeting between 2013 and 2016 and confessed that she doubted she would marry again after their spilt – although that was before she met Cook.

Speaking in 2018, she said: “I honestly thought I wouldn’t get married again. My ex ruined that word for me.

“I married someone the first time who completely changed. The person I ended up with was not the person I originally met. And that wasn’t my fault – that was his.”