‘The Crown’ to get five prequels on Netflix 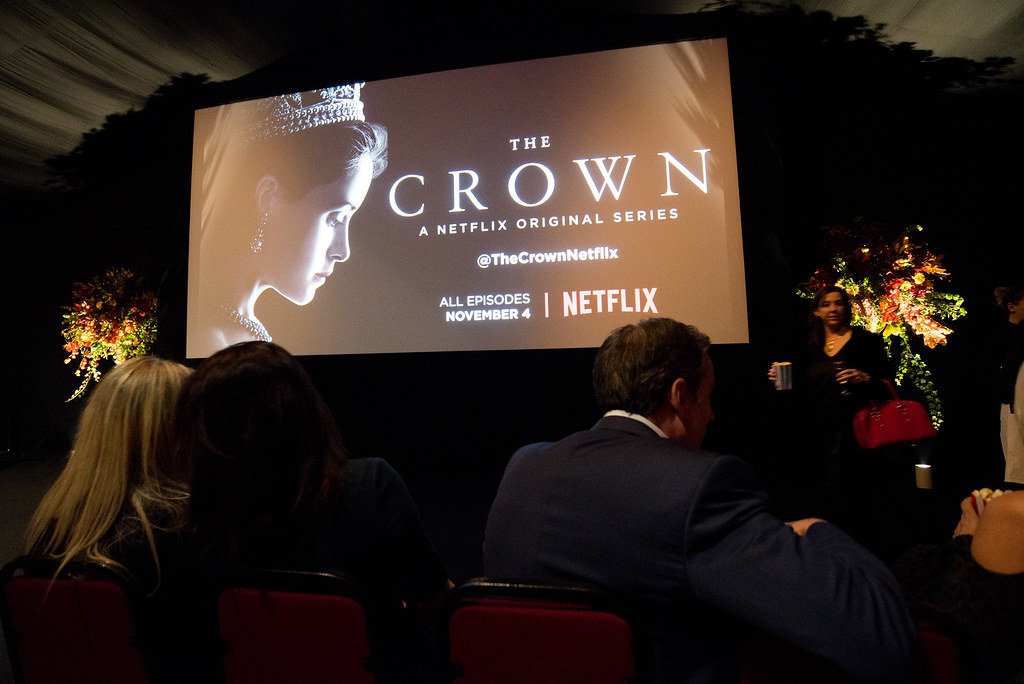 ‘The Crown’ is reportedly getting five prequels – with a whopping budget of £500 million. Peter Morgan is said to have already started on the project.

While the main series of the historical Netflix hit based on the British royal family will end after series six, it has been claimed writer Peter Morgan is already hard at work on several spin-off series.

According to the Daily Mail newspaper, the prequel will start with the death of Victoria in 1901, and include the scandal of Edward VIII falling for Wallis Simpson.

A source said: “This is a bit like ‘Star Wars’ where the opportunity is to extend the franchise by dipping into history. It is going to start with the death of Queen Victoria and will run up to around about where ‘The Crown’ began, which was with the wedding of the Queen in 1947.

“Netflix are really keen to make more of The Crown and Peter Morgan is excited by the possibilities of the era.

“At the moment Peter covers about ten years per series, so on that basis there will be five new series of ‘The Crown’.

“Peter has started writing outlines and plans are being made for filming.”

The prequels will likely span five decades and the reigns of Edward VII and VIII and George V and VI.

Each episode will have £100 million to work with.

Series six is due to start filming later this year.

The prequel news comes after it was revealed this week that the show is casting someone to play Catherine, Duchess of Cambridge.

The drama’s bosses put out a casting call to find a lookalike for the minor role.

An insider told The Sun newspaper: “Having the Duchess of Cambridge starring is an easy win for ‘The Crown’, as the creators know it will get more people watching.

“Particularly as it will show her relationship with William just as their romance starts to blossom when they were both students.

“But since she’s not necessarily a crucial part of the storyline, Kate’s presence is essentially a bonus, they’ll only cast someone if they can find the right candidate.”

The latest casting call comes after the roles of William and his brother, Prince Harry, 37, were advertised.

The show is looking for young actors aged between 16 and 20 to take on the parts of the siblings.

And they won’t need to have any acting experience.