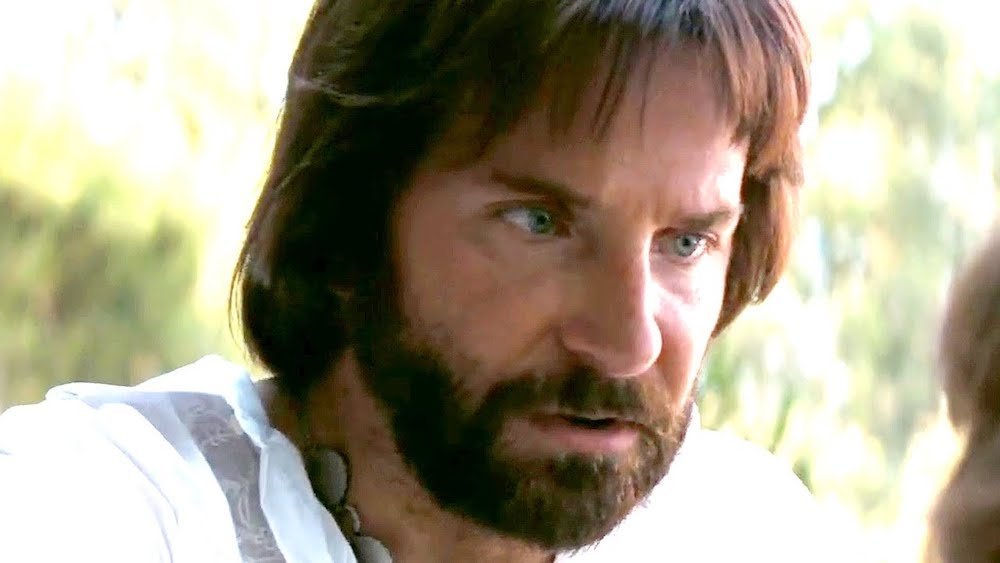 Bradley Cooper has revealed he was ready to give up acting before landing his role in “Licorice Pizza.”

The ‘A Star is Born’ actor has revealed he was going to give up his career until iconic filmmaker Paul Thomas Anderson phoned him up and asked him to star in ‘Licorice Pizza’.

In an Actors on Actors interview with Mahershala Ali for Variety, Cooper – who plays film producer Jon Peters in the flick – spilled: “The reason that I didn’t give up acting is Paul Thomas Anderson. When he called me to maybe be in his movie, Mahershala, I mean really, I think I’d open up a door in his movie. I’d do anything.”

The movie was filmed amid the global pandemic in the summer of 2020, and the 47-year-old Hollywood star didn’t want to miss out on the chance to work with the 51-year-old ‘Boogie Nights’ director, who took him under his wing and reinvigorated his passion for moviemaking.

He continued: “We broke from ‘Nightmare Alley’, I was able to grow a beard and Searchlight was praying that I didn’t get COVID, because we had to go back and continue ‘Nightmare Alley’, but I was like, ‘There’s no way I’m not doing it.’ That was the first movie back from COVID.

“And Jon Peters was the beginning of the movie, so I started with everybody else, which was wonderful, rather than coming in when everybody’s already downriver. I spent three and a half weeks with Paul. I watched all the camera tests. He was teaching me all about lenses, things I never knew. He’s incredible.”

Meanwhile, Cooper recently explained how streaming has changed the way he makes a living.

The ‘Joy’ star admitted he has seen his profit margins decrease dramatically as he can no longer take a smaller upfront fee in exchange for a share of the box office profits, as he did with ‘American Sniper’ and ‘A Star is Born’.

He said: “On a personal level, how I can make a living has completely changed. The upside [with taking a smaller upfront payment in exchange for a cut of the profits], if it was successful, is that I would be paid a lot more. Those days are completely gone and there is trepidation I have with that. No question, no question.”

However, Cooper is grateful to streaming services like Netflix for taking a chance on movies, which he thinks would previously not have been made, such as his upcoming Leonard Bernstein biopic ‘Maestro’ co-starring Jeremy Strong and Carey Mulligan.

He said: “I’m just so lucky that Netflix is going to pay for the movie. But that’s just so the movie can get made but there’s no back end. That’s for the love of the game. That’s why I’m doing that movie and I’m so grateful that they’re allowing me to make it. Scott Stuber [head of original film at Netflix], thank the Lord. Netflix is the only place that would make that movie.”