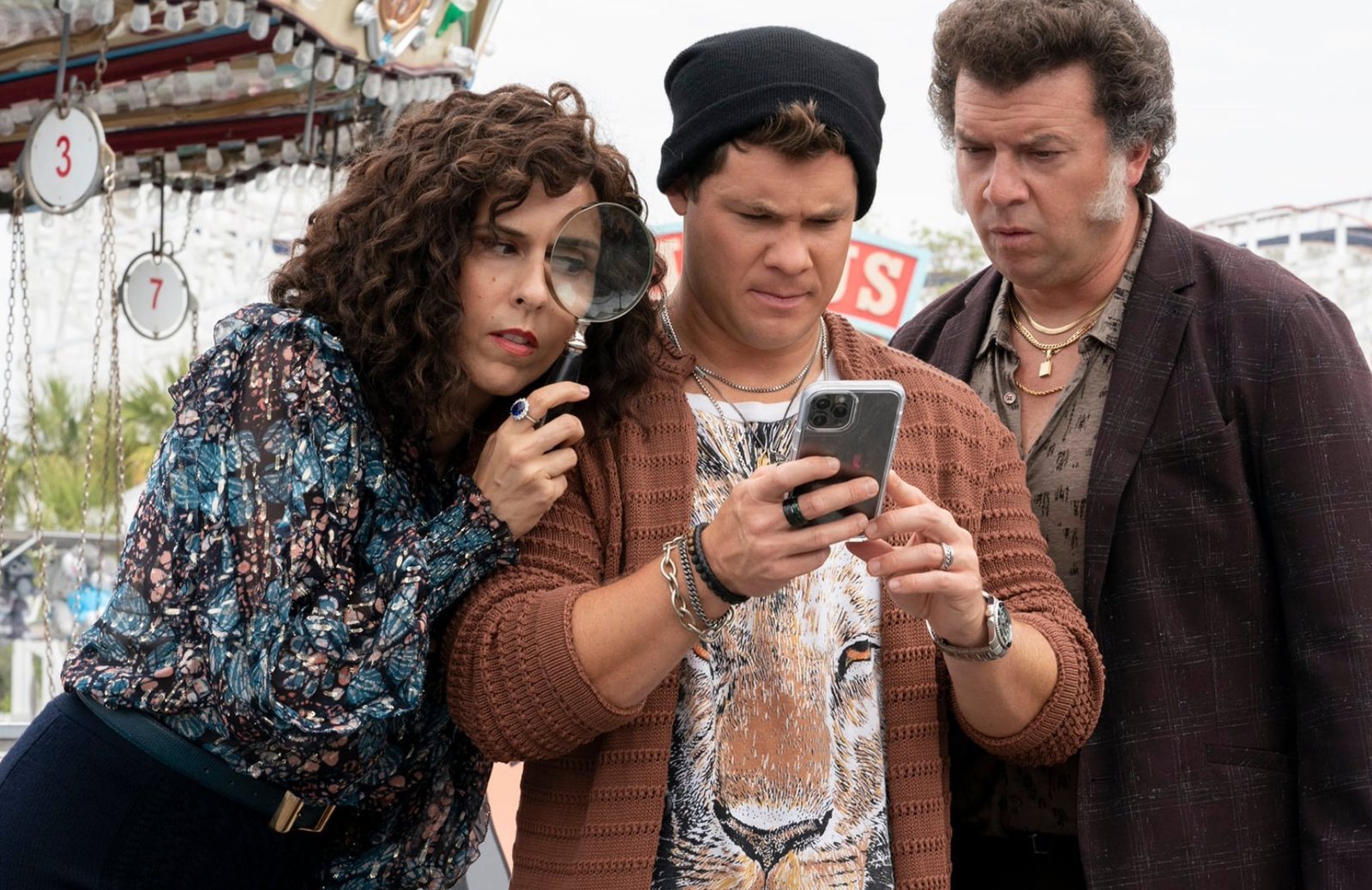 HBO announced that the critically acclaimed comedy series THE RIGHTEOUS GEMSTONES has been renewed for a third season.

Created, written and executive produced by Danny McBride (HBO’s “Vice Principals” and “Eastbound & Down”), and marking his third HBO comedy series from Rough House Pictures, THE RIGHTEOUS GEMSTONES tells the story of a world-famous televangelist family with a long tradition of deviance, greed and charitable work. Season two finds our blessed Gemstone family threatened by outsiders from both the past and present who wish to destroy their empire. McBride collaborators Jody Hill and David Gordon Green also serve as executive producers and directors.

IndieWire hails season two of THE RIGHTEOUS GEMSTONES as “a pulpit for comedy” that “keeps elevating the laughs to heavenly heights” and Vulture praises season two for being a “poignant exploration of generational change and individual purpose” and “a showcase for McBride as a writer and director.” “[McBride] has never been funnier” states Esquire, with Slate hailing the series as “the funniest one currently on the air.” Collider declared the series as “one of the greatest ensembles in comedic television.”

Amy Gravitt, executive vice president, HBO Programming quote: “After a season of literal fire and brimstone, blood, sand, and rollerblading, who wouldn’t come back for more?” says Gravitt. “The Gemstone family makes us laugh like nobody else.”