Donald Trump has been awarded an honorary black belt in taekwondo 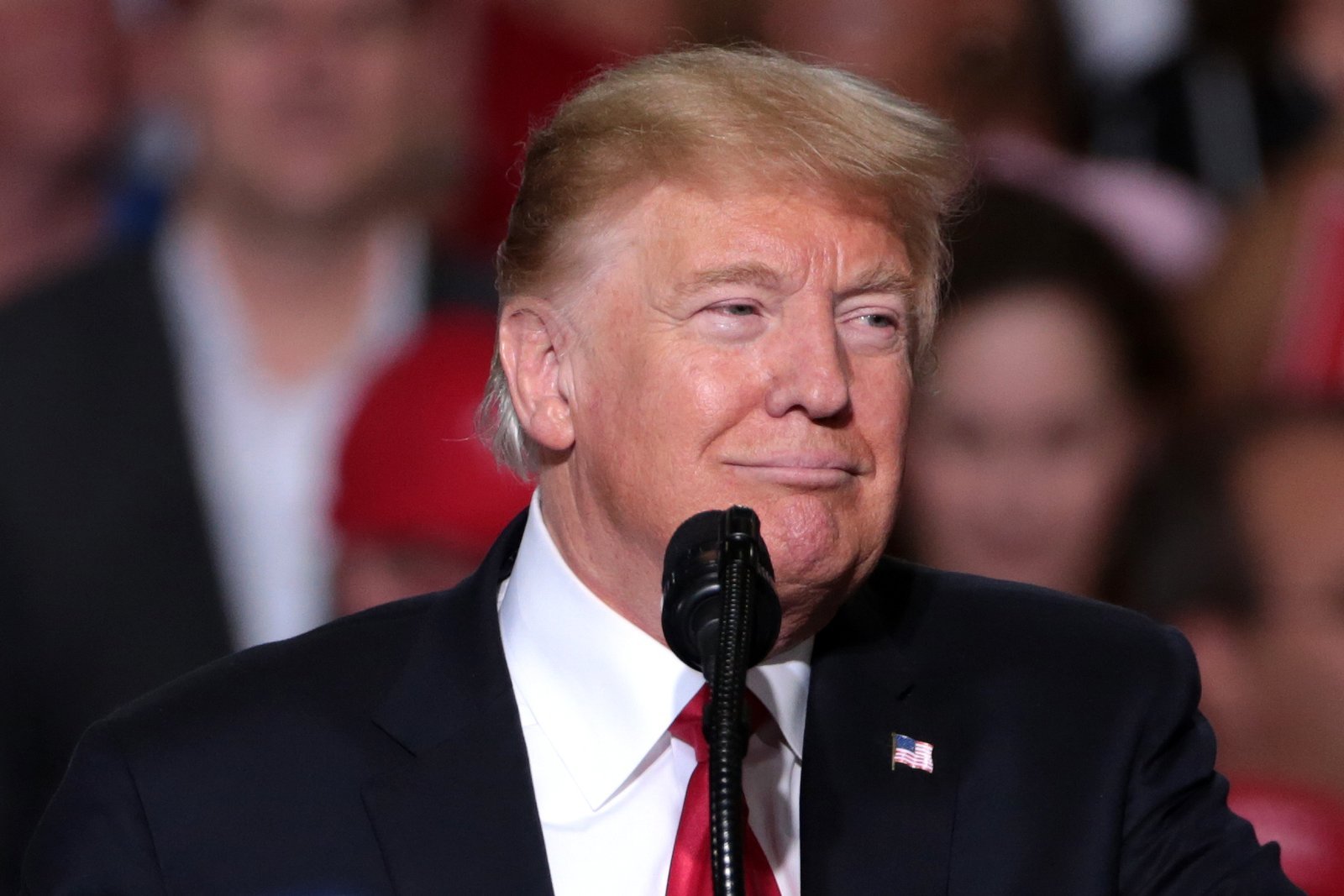 Donald Trump has been awarded an honorary black belt in taekwondo, calling the martial art from a “magnificient” form of self-defense.

The former US President was presented with a ninth Dan black belt – the highest level in the martial art – in Florida last week by Lee Dong-sup, the president of the taekwondo governing body Kukkiwon.

Upon receiving the belt, Trump said: “It is my honor to receive Honorary Dan Certificate and I think taekwondo is a magnificent martial art for self-defense.

According to reports in South Korea, Trump added that he would wear the taekwondo suit in Congress if he makes it back to the White House.

Trump has never actually practiced the martial art but Kukkiwon added that the ceremony was “not related to any other political issues”.

The award means Donald Trump is now the same rank as Russian President Vladimir Putin, who was made an honorary ninth Dan in 2013.

Lee visited Trump at Mar-a-Lago in Palm Beach, Florida, on Friday (19.11.2021) in order to present Trump with the honor.

According to reports, it is thought that Lee’s visit to the US was organized by South Korean already living in the States.

Lee said: “I heard that Donald Trump is highly interested in taekwondo.”

Donald Trump was bestowed with the honorary black belt on the same day he congratulated Kyle Rittenhouse after a jury found him not guilty of any charges for fatally shooting two men and injuring a third in Wisconsin in August 2020, ruling self-defense.

He said: “Congratulations to Kyle Rittenhouse for being found INNOCENT of all charges. It’s called being found NOT GUILTY – And by the way, if that’s not self-defense, nothing is!”(sic)