Zoe Kravitz says that Robert Pattinson as Batman is “incredible” 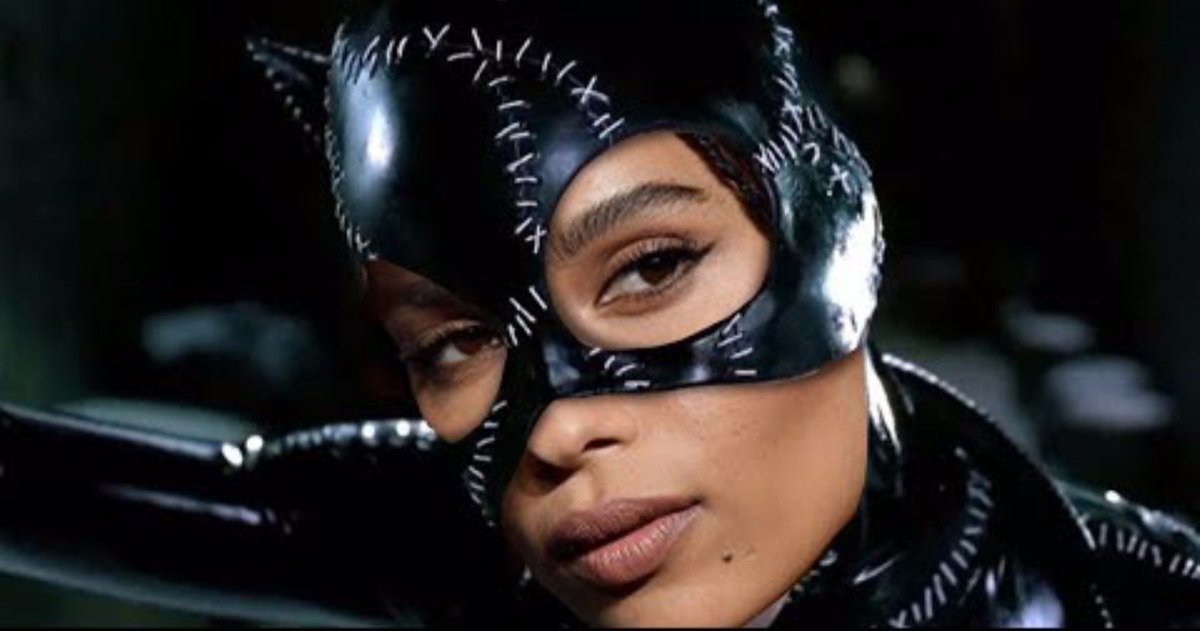 Zoe Kravitz has said that Robert Pattinson’s transformation into Batman is “incredible.”

The 32-year-old actress plays Catwoman alongside the former ‘Twilight’ star, who takes on the title role in ‘The Batman’ and has assured fans that his transformation is something to be amazed by.

She said: “Rob is perfect for this role. He was incredible. His transformation was out of this world. [Director] Matt Reeves has a lot of heart, and he cares so much for these characters. I’m just very excited for him to be able to go on vacation because he deserves it. I hope the fans love it because we put a lot of work into this.”

Robert Pattison previously admitted that while he admitted his time on ‘Twilight’, playing Batman came with its fair share of pressure and expectation, but ultimately felt “confident” in taking on the iconic role, which has previously been played by such stars as Adam West, Ben Affleck and George Clooney.

He said: “There’s a slightly different feeling when you know loads and loads of people are going to watch something you’re working on. I weirdly enjoyed it during Twilight, the idea that you can mess it up. I guess I felt confident. I wanted to be on the big stage.”

Zoe’s comments on her co-star come soon after it was reported that she is “getting to know” boyfriend Channing Tatum’s eight-year-old daughter Everly.

The ‘Fantastic Beasts’ star first sparked rumors of a relationship with fellow Hollywood star Channing Tatum, 41, when she was spotted with him back in January and a source recently told of how she is getting close with Everly, whom Channing has with ex-wife Jenna Dewan, 40.

The source said: “[Channing] is a very loving dad. He also acts very serious with Zoë. It only seems natural that she is getting to know Everly. They are more relaxed lately. They don’t seem to care about hiding their relationship anymore. It’s obvious that they are very happy.”