Emily VanCamp: Leaving ‘The Resident’ has been ‘bittersweet’ 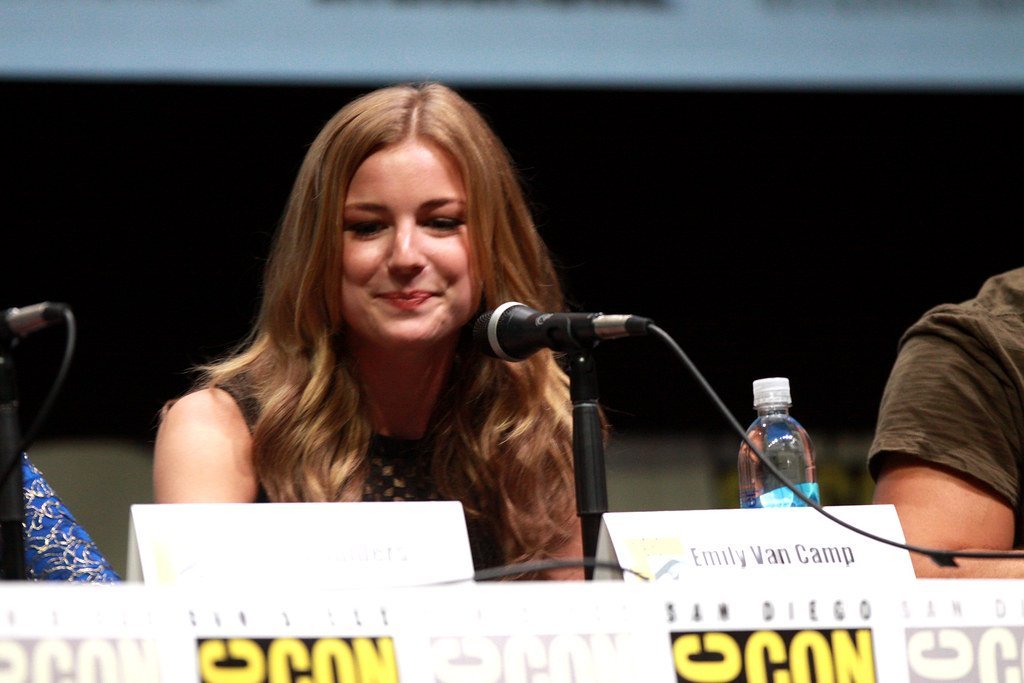 Emily VanCamp has opened up about her decision to leave ‘The Resident’, which saw her character Nic Nevin killed off in the latest episode of the Fox medical drama.

Emily played Nic Nevin in the drama series for four seasons before leaving after welcoming daughter Iris – her first child with her husband, ‘Revenge’ co-star Josh Bowman, 33 – and she admits it’s been a “bittersweet” experience because she loved her time on the program so much.

She said: “It’s such a bittersweet moment for me. I loved doing ‘The Resident’ so much for the four years I was on it. Oftentimes you hear about someone exiting a show because something bad had happened or there was some bad blood. But in this case, it’s the exact opposite. There’s nothing but love and respect between all of us and this decision was not an easy one for anybody but it was the right one for me, personally. I’m grateful that I was met with understanding and compassion.”

The 35-year-old actress played the female lead in the medical drama and at one point was even pregnant at the same time as her character, a storyline which allowed her to keep her pregnancy a private matter for a little longer.

In an interview with Deadline, she said: “It was very interesting, mostly because I’m very private about my family life.

“It allowed us to keep the pregnancy quiet and to have something that’s just ours for a little while. That was beautiful in and of itself – to finally have a little privacy. The timing wasn’t exactly the same, so I was wearing a [prosthetic] belly over my belly.”

Emily VanCamp – who famously starred as Sharon Carter/Agent 13 in the Marvel Cinematic Universe – also opened up about how a change in her priorities led to her exiting ‘The Resident’, as family currently comes first.

She said: “We started talking about [my leaving] awhile ago. I spent so many years on network television, but then suddenly priorities shifted. I think there comes a moment in every woman’s life – in every person’s life – where it becomes less about work and more about family, and that’s what happened while I was making the show.

“Doing that many episodes in a different city and then you add COVID to that, most of us couldn’t see our families for almost a year. It really solidified for me that family is where my heart is at the moment.”