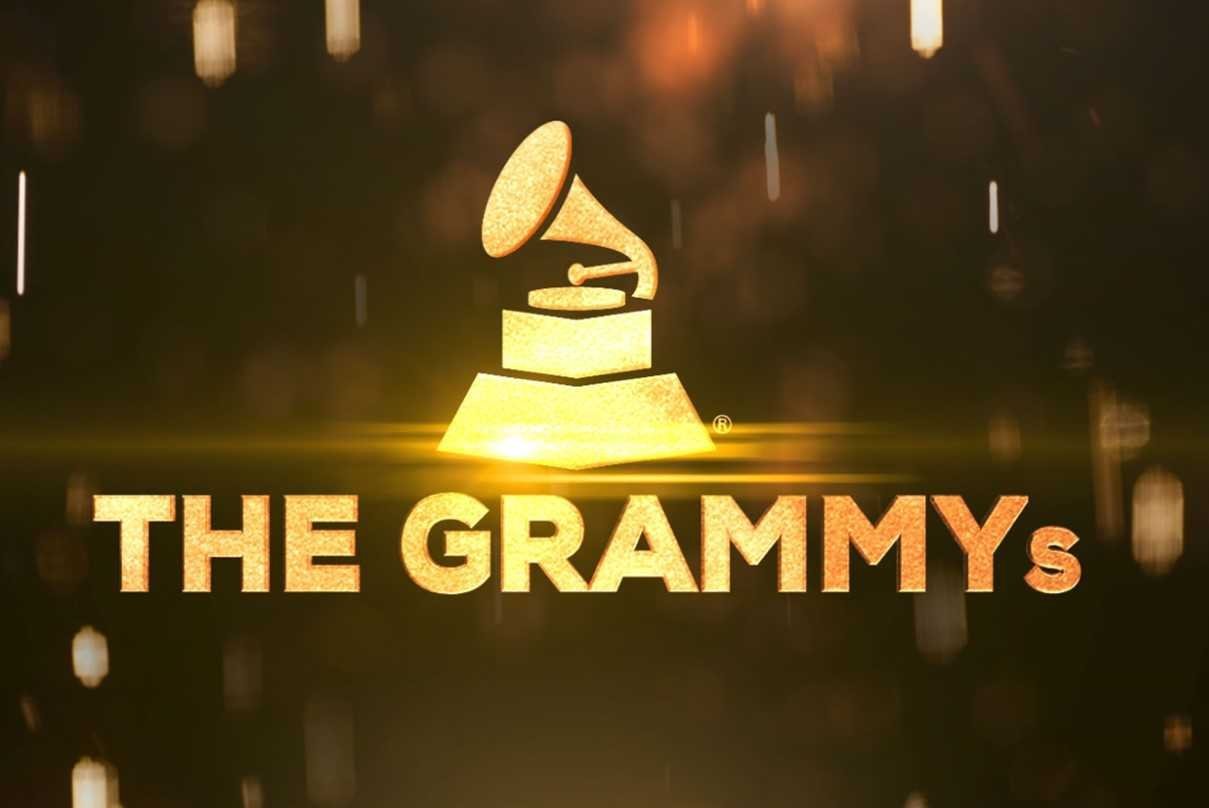 The 2021 Grammy Awards have been postponed amid the ongoing global health crisis posed by the coronavirus pandemic.

The annual music award ceremony – which is hosted by the Recording Academy – was due to be held on January 31, but on Tuesday (05.01.21), organizers confirmed to both Rolling Stone and Variety that the event has been pushed back amid the ongoing global health crisis posed by the coronavirus pandemic.

According to reports, no new date has been set as of yet, but organizers are believed to be looking to reschedule for sometime in March.

The awards show was to take place at the Staples Center in Los Angeles, but the city is currently one of the biggest hubs for the virus in the US.

Rolling Stone has reported the Grammy Awards was set to have no in-person audience and planned on only letting presenters and performers on-site, with winners likely to have accepted their awards remotely.

This year’s contenders for gongs include Beyonce – who leads the nominations with nine nominations to her name – Taylor Swift, Billie Eilish, Dua Lipa, Post Malone, and Doja Cat.

Beyonce’s nominations include two nods in the Record of the Year category, where her song ‘Black Parade’ will go head-to-head with ‘Savage’ by Megan Thee Stallion, which she featured on.

The star is also on the shortlist in the Song of the Year category, as well as Best R&B Performance, Best R&B song, Best Music Video, and Best Music Film.

She will also be included in two further nominations for ‘Savage’, which picked up nods for Best Rap Performance and Best Rap Song.

Elsewhere, K-Pop megastars BTS have made history yet again by being the first K-Pop group to be nominated for a major award, as their smash hit track ‘Dynamite’ landed them the Best Pop Duo/Group Performance nod.

When the event does go ahead, it is set to be hosted by Trevor Noah.

“After thoughtful conversations with health experts, our host and artists scheduled to appear, we are rescheduling “The 63rd Annual GRAMMY Awards(R)” to be broadcast Sunday, March 14, 2021. The deteriorating COVID situation in Los Angeles, with hospital services being overwhelmed, ICUs having reached capacity, and new guidance from state and local governments have all led us to conclude that postponing our show was the right thing to do. Nothing is more important than the health and safety of those in our music community and the hundreds of people who work tirelessly on producing the show.

We want to thank all of the talented artists, the staff, our vendors and especially this year’s nominees for their understanding, patience and willingness to work with us as we navigate these unprecedented times.”