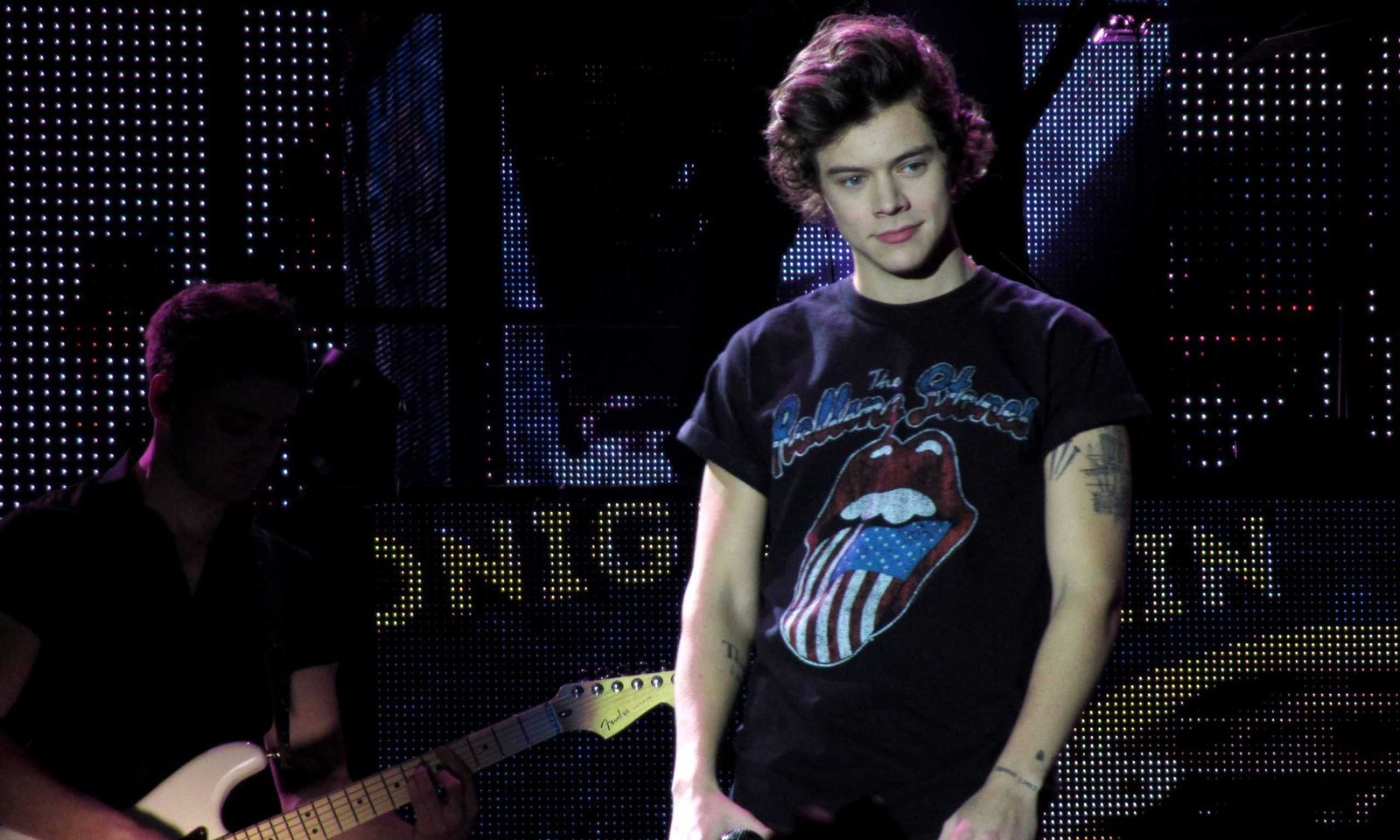 The friendship of Harry Styles with Olivia Wilde “quickly turned romantic” after they formed a close friendship on the set of “Don’t Worry Darling.”

The 26-year-old singer and the “Booksmart” star were reported this week to have begun a romantic relationship after growing close on the set of “Don’t Worry Darling,” which Olivia is directing, and which they both star in.

And now, sources have said the new couple didn’t take long to progress their friendship to something more serious.

An insider told People magazine: “What started out as a close friendship, quickly turned romantic. Everyone saw it coming. During breaks, he’s hasn’t been able to stay away and visited her trailer.”

Harry and Olivia’s romance was uncovered over the weekend when they were reportedly spotted holding hands whilst at a friend’s wedding, but sources said the couple has actually been dating for several weeks already.

Another source said: “They were in Montecito, California this weekend for a wedding. They were affectionate around their friends, held hands and looked very happy. They have dated for a few weeks.”

Photos of the pair were obtained by Page Six, and show Olivia holding hands with Harry at the wedding, where they both wore masks amid the coronavirus pandemic.

The two stars were also later seen at the LA home of Harry Styles with luggage in tow.

Meanwhile, it was reported in November that Olivia had split from her longtime partner Jason Sudeikis – with whom she has son Otis, six, and daughter Daisy, four – in early 2020.

A source said at the time: “The split happened at the beginning of the year. It’s been amicable and they’ve transitioned into a great co-parenting routine. The children are the priority and the heart of the family’s relationship.”