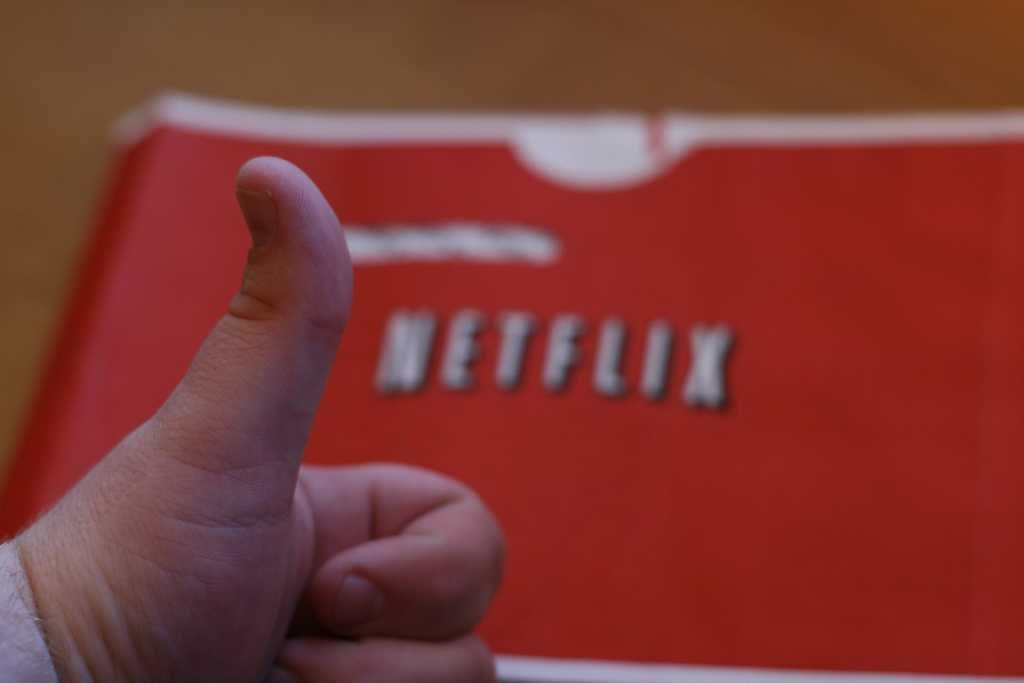 Netflix, the world’s leading streaming entertainment service, has announced that it will produce a new Korean original series Glitch, which will be written and produced by creators of a mega-hit Korean show Extracurricular.

Glitch tells a story of Hong Ji-hyo, who tries to track down her missing boyfriend with the help of members of a UFO club. Writer Gin Han-sai, who enthralled audiences and critics with the much-lauded Netflix series Extracurricular, reunites with its production team at Studio 329 for Glitch. Gin Han-sai’s bold writing style and keen insight kept viewers surprised in his debut series.

Now in Glitch, he unravels an intriguing and intense story about members of a UFO club who pursue those who have disappeared in a mysterious beam of light. Their special quest, which seems preposterous to society at large, is told within the framework of a suspenseful comic thriller.

Read: Larry King lands in the hospital due to COVID-19

Glitch is produced by Yoon Shin-ae’s Studio 329. Their talented production team has created numerous significant shows in addition to Extracurricular, including Six Flying Dragons, Time Between Dog and Wolf, Emperor Of The Sea and Full House.

Gin Han-sai brings his unique and powerful storytelling expertise to create another hit series with Yoon Shin-ae, who discovered him. Together they created a show that stunned the world. They join forces again on a new project that promises to be another exceptional series.

The much-anticipated Glitch, written by Gin Han-sai with production by Studio 329, will be released only on Netflix.