Larry King lands in the hospital due to COVID-19 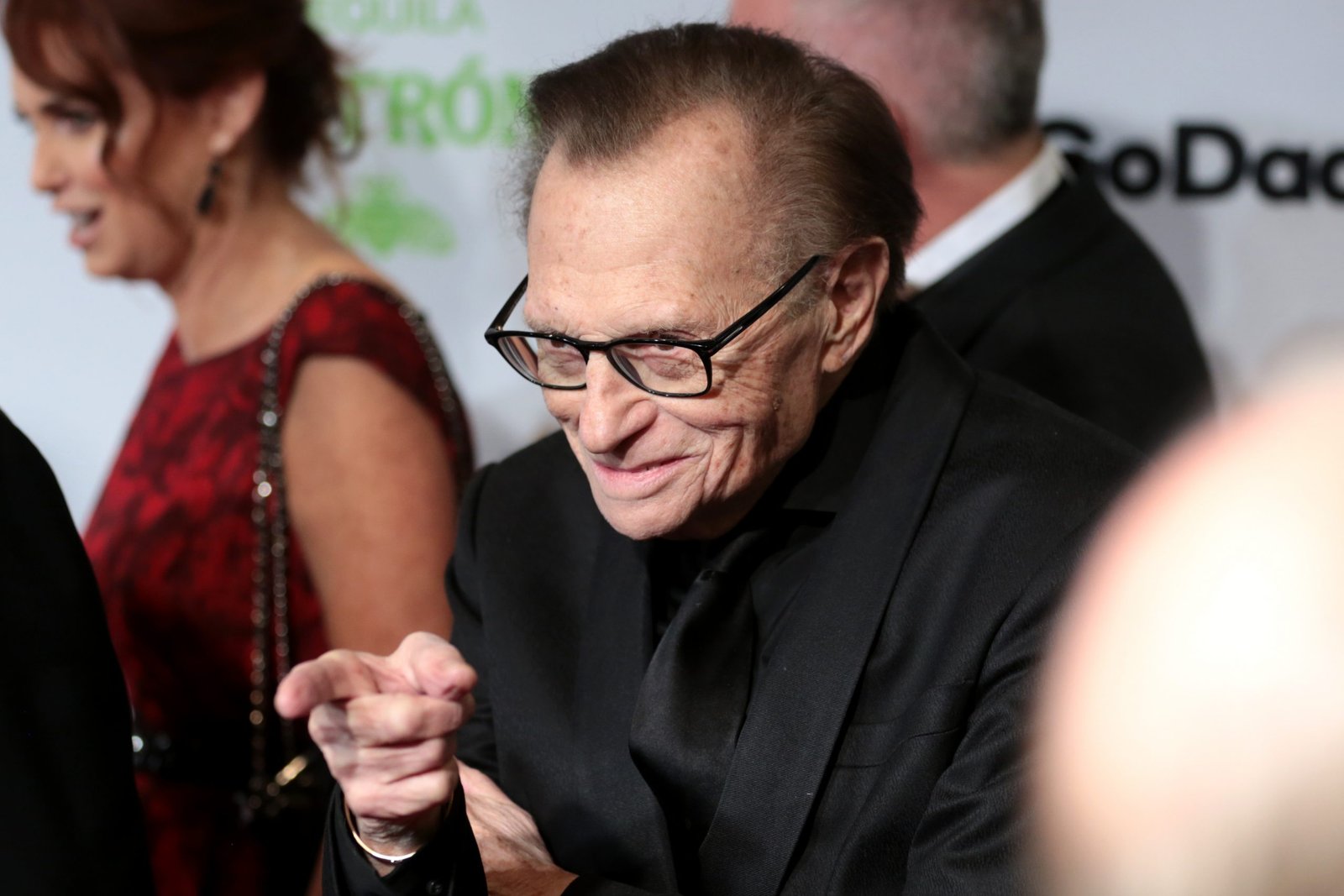 Larry King has been hospitalized with coronavirus.  The 87-year-old TV star has been at Cedars Sinai Medical Center in Los Angeles for more than a week.

According to CNN, his children have been unable to visit him due to the pandemic.

King, who has suffered a series of medical issues over the years, including several heart attacks and is a Type 2 diabetic, was diagnosed with coronavirus in December.

The TV icon, who hosted Larry King Live for more than 25 years,  spent his 87th birthday in November in a hospital with a blood-flow issue, after suffering personal tragedy earlier in 2020.

King’s 65-year-old son, Andy, died in July from a heart attack and his 51-year-old daughter, Chaia, died in August following a battle with lung cancer.

The veteran TV star previously discussed their deaths in a heartfelt Facebook post, admitting it felt “out of order”.

He said: “It is with sadness and a father’s broken heart that I confirm the recent loss of two of my children, Andy King, and Chaia King.

“Both of them were good and kind souls and they will be greatly missed.”

He wrote: “Andy passed away unexpectedly of a heart attack on July 28th, and Chaia passed on August 20th, only a short time after having been diagnosed with lung cancer.

“Losing them feels so out of order. No parent should have to bury a child. My family and I thank you for your outpouring of kind sentiments and well wishes. At this moment, we need a little time and privacy to heal. I thank you for respecting that.”