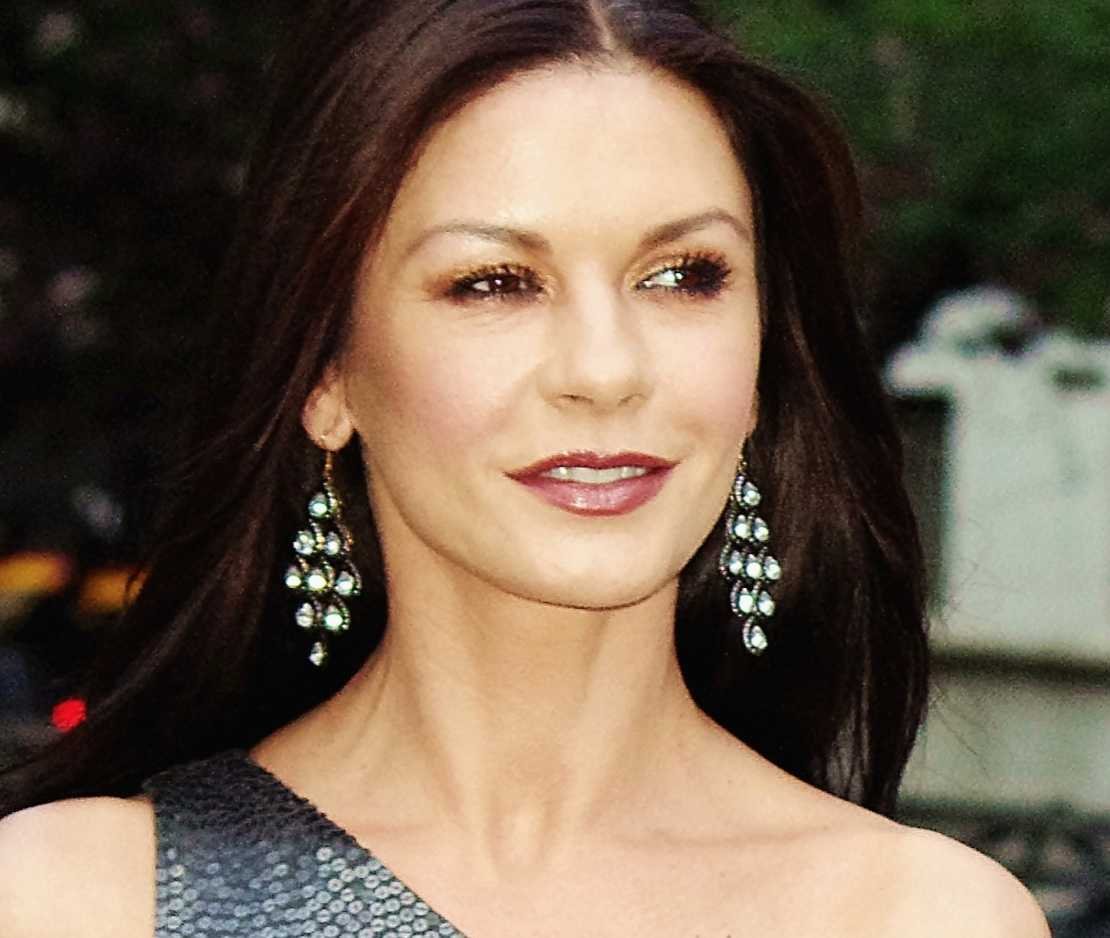 Starring as a series regular opposite fellow Welsh actor Michael Sheen, Zeta-Jones will appear in the latter half of the season as DR. VIVIAN CAPSHAW, Claremont Psychiatric’s resident MD. In Season Two, DR. MARTIN WHITLY (Sheen) is assigned to infirmary duty, and Dr. Capshaw (Zeta-Jones) revels in tasking “The Surgeon” to clean bedpans and mop the floor. But as Martin proves valuable in treating patients, Capshaw begins to see him in a new light… which is not a good thing.

“An extraordinary talent, Catherine Zeta-Jones is the perfect foil for the brilliant Michael Sheen,” said Michael Thorn, President, Entertainment, FOX Entertainment in a statement. “I can’t wait to see these two greats go head-to-head in a season that is bound to raise the bar set by an outstanding Season One.”

Read: 63rd Grammy Awards postponed from January to March 2021 due to coronavirus

PRODIGAL SON follows MALCOLM BRIGHT (Tom Payne), a criminal profiler with a rare talent for getting inside the minds of killers. He learned how they think because his father, Martin Whitly, was a notorious serial killer known as “The Surgeon.” Now he’s using his twisted genius to help the NYPD solve their most puzzling murders. Bright’s team, led by his longtime mentor, NYPD Lieutenant GIL ARROYO (Lou Diamond Phillips), includes Detectives DANI POWELL (Aurora Perrineau), JT TARMEL (Frank Harts) and medical examiner DR. EDRISA TANAKA (Keiko Agena). Season Two picks up with Bright’s personal life in disarray after the shocking actions of his sister, AINSLEY (Halston Sage), in the Season One finale. Now, he must “take care” of her and protect his mother, JESSICA WHITLY (Bellamy Young), from a secret that could tear the family apart all over again! Further complicating matters, Martin seeks to deepen his relationship with Bright, his prodigal son, but forging this bond leads to shocking twists and revelations. Season Two guest stars include Christian Borle and Michael Potts.

Zeta-Jones is a multi-award-winning actress whose talents range from film to theater. She garnered an Academy Award for her portrayal of the scandalous “Velma Kelly,” in the screen adaptation of the Broadway musical “Chicago.” She also was nominated for a Golden Globe and took home the Critics’ Choice Award, a Screen Actors Guild Award and the BAFTA Award for Best Supporting Actress for her performance. She won the Tony Award for Lead Actress in a Musical for her critically acclaimed Broadway debut as “Desirée Armfeldt” in Stephen Sondheim’s “A Little Night Music.” Her other starring roles include Steven Soderbergh’s “Ocean’s 12,” “Side Effects,” and Steven Spielberg’s “The Terminal,” opposite Tom Hanks. Zeta-Jones also starred with George Clooney in the Coen Brothers’ dark comedy, “Intolerable Cruelty.” She earned a Golden Globe nomination for her portrayal of the wife of a drug-runner in Steven Soderbergh’s “Traffic.” Most recently, she starred in the telefilm “Cocaine Godmother,” based on the true-life story of the notorious drug lord Griselda Blanco. She first gained international recognition in the action-adventure film “The Mask of Zorro,” opposite Antonio Banderas and Anthony Hopkins. She then captivated audiences in “Entrapment,” opposite screen legend Sean Connery. Born in Wales, Zeta-Jones began her career on the stage in London and was then cast in the popular Yorkshire Television series, “The Darling Buds of May,” based on the novels of H.E. Bates. In 2010, she was awarded a Commander of the British Empire (CBE) in the Queen’s Birthday Honours List for her services to the film industry and charity.

PRODIGAL SON is produced by Berlanti Productions in association with Warner Bros. Television and FOX Entertainment. Chris Fedak and Sam Sklaver created the series, and are executive producers, showrunners and writers on the show. Greg Berlanti and Sarah Schechter also serve as executive producers.