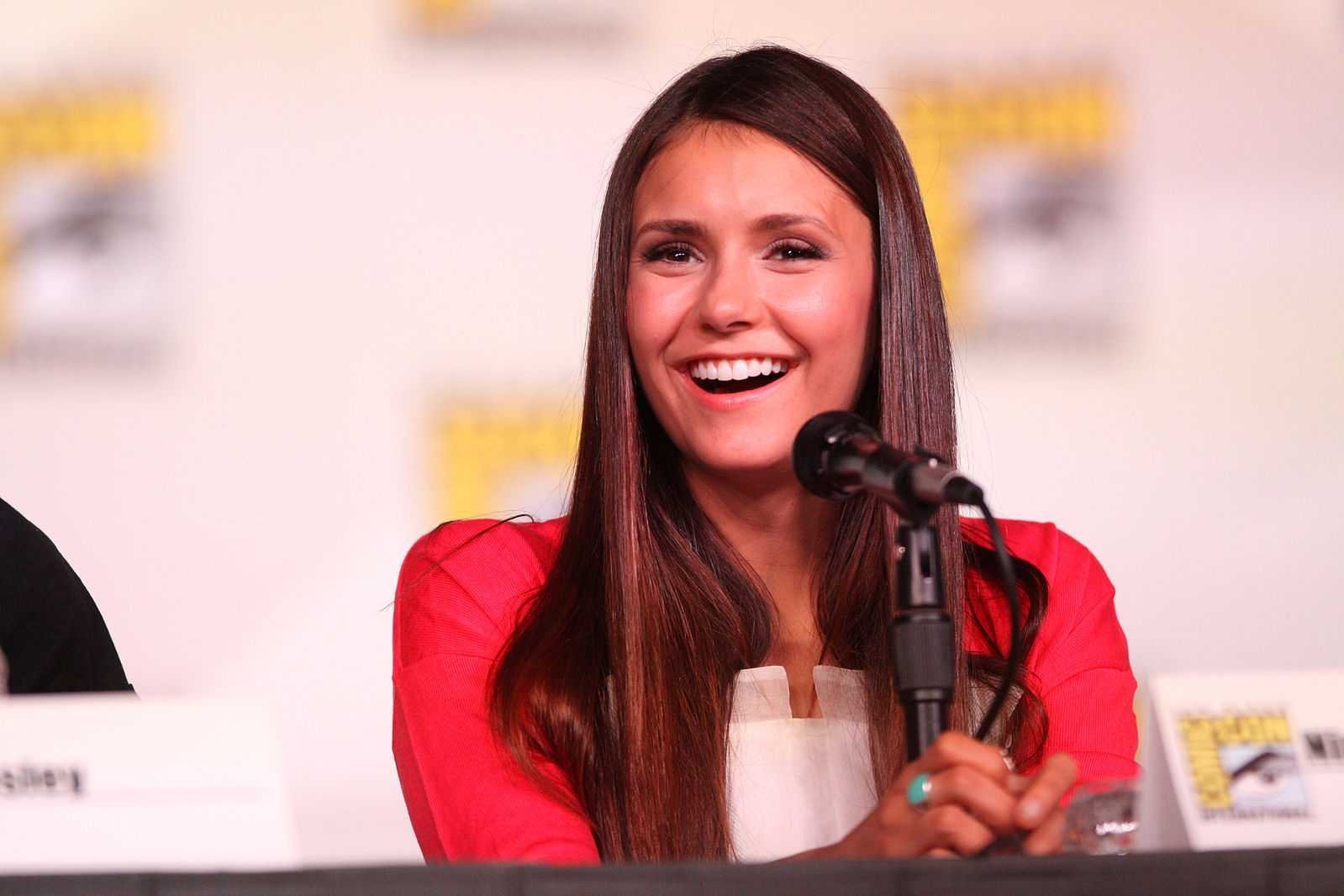 A source has claimed that Nina Dobrev and Shaun White’s romance has become “more serious” in recent weeks.

The 31-year-old actress and Shaun, 34, were first romantically linked in early 2020, but their relationship has become more serious than ever in recent weeks.

“Nina Dobrev and Shaun White’s relationship has gotten more serious and they’re still having so much fun together,” a source said, via Entertainment Tonight. “They’re both hysterical, active, like to have fun and go on adventures together and can have deep conversations too. Nina is a very open, loving person and is very into Shaun and happy that he’s in her life.”

The loved-up duo celebrated their first Thanksgiving together in November, when the snowboarder shared photos of them on his Instagram account.

Shaun wrote at the time: “I’m so thankful to be surrounded by so much love!! Getting older and watching my family continue to grow has been incredible. Hope everyone out there had an amazing thanksgiving! (sic)”

Meanwhile, Nina previously admitted it can be hard to make solid friendships in Hollywood.

The actress – who was born in Sofia, Bulgaria – lives in Los Angeles, and has admitted to having mixed feelings about the Hollywood lifestyle.

She said: “It’s exciting because it’s so sunny and beautiful there but at the same time there’s something a bit distant about Los Angeles. It’s hard to make good friends.

“Everyone’s in their car driving with their sunglasses on and disconnected. But Hollywood is work and then Venice by the beach is play.”

Despite moving to North America as a child, Nina actually cited London as her “favourite place” in the world.

Recalling the first time she visited the city, she said: “Everything was all lit up and Harrods was all decorated with all these amazing things. It felt like a movie. I even got to visit the Harry Potter set, which felt very magical.”