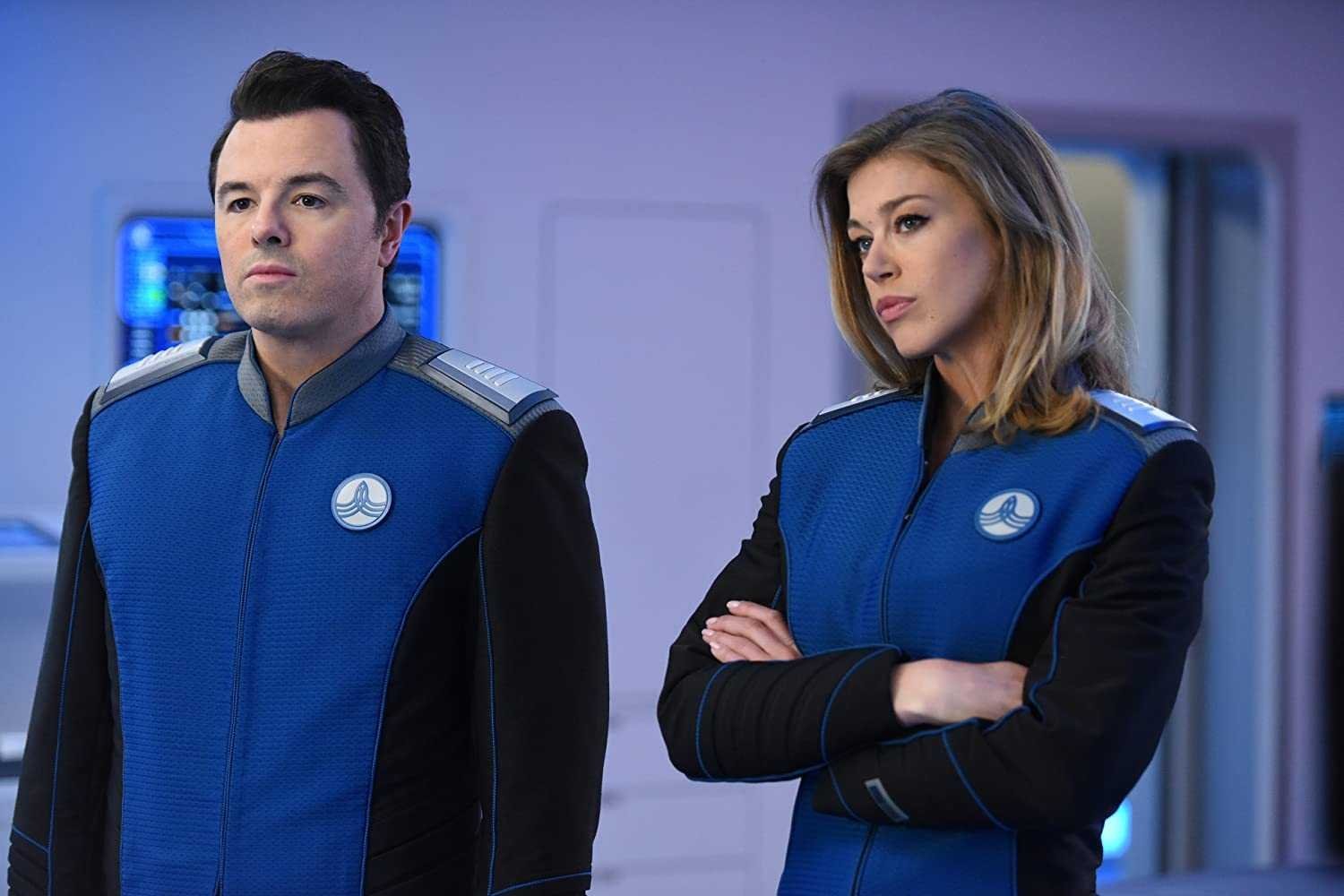 The Orville season 3 is going to be the final season. The space series created by Seth MacFarlane was apparently never going to get a fourth season as it moved to Hulu from Fox.

According to The Cinema Spot, the video streaming service owned by Disney had no plans to acquire the show. However, The Orville season 3 was already renewed on Fox before its merger with Disney.

Taking on The Orville was reportedly a contractual obligation. The cast and crew knew that The Orville season 3 would be the final run so there will be no major cliffhangers and the characters’ story arcs will have closure at the end of the season.

However, Hulu has yet to announce the release date of The Orville season 3. MacFarlane said in an interview that they were filming an episode when they got a call about the coronavirus shut down. This means that work on the show had to be interrupted thus there’s no chance of a 2020 airing.

But according to Cinema Blend, since The Orville is no longer a network show, there’s still a chance the completed episodes may find its way in Hulu. With many productions still on lockdown due to the pandemic, perhaps now would be a good time to air some new episodes to attract more viewers.

It’s been more than two years since a new episode of the series aired, sparking rumors of a cancellation. Fox, however, decided to move the series to the video streaming platform.

MacFarlane considered The Orville as a passion project as a fan of Star Trek. The series is inspired by the space show set 400 years into the future. It is believed that all episodes of the final third season will be directed by MacFarlane, who is also the lead star. The Orville also features Adrianne Palicki, Penny Johnson Jerald, and Scott Grimes.