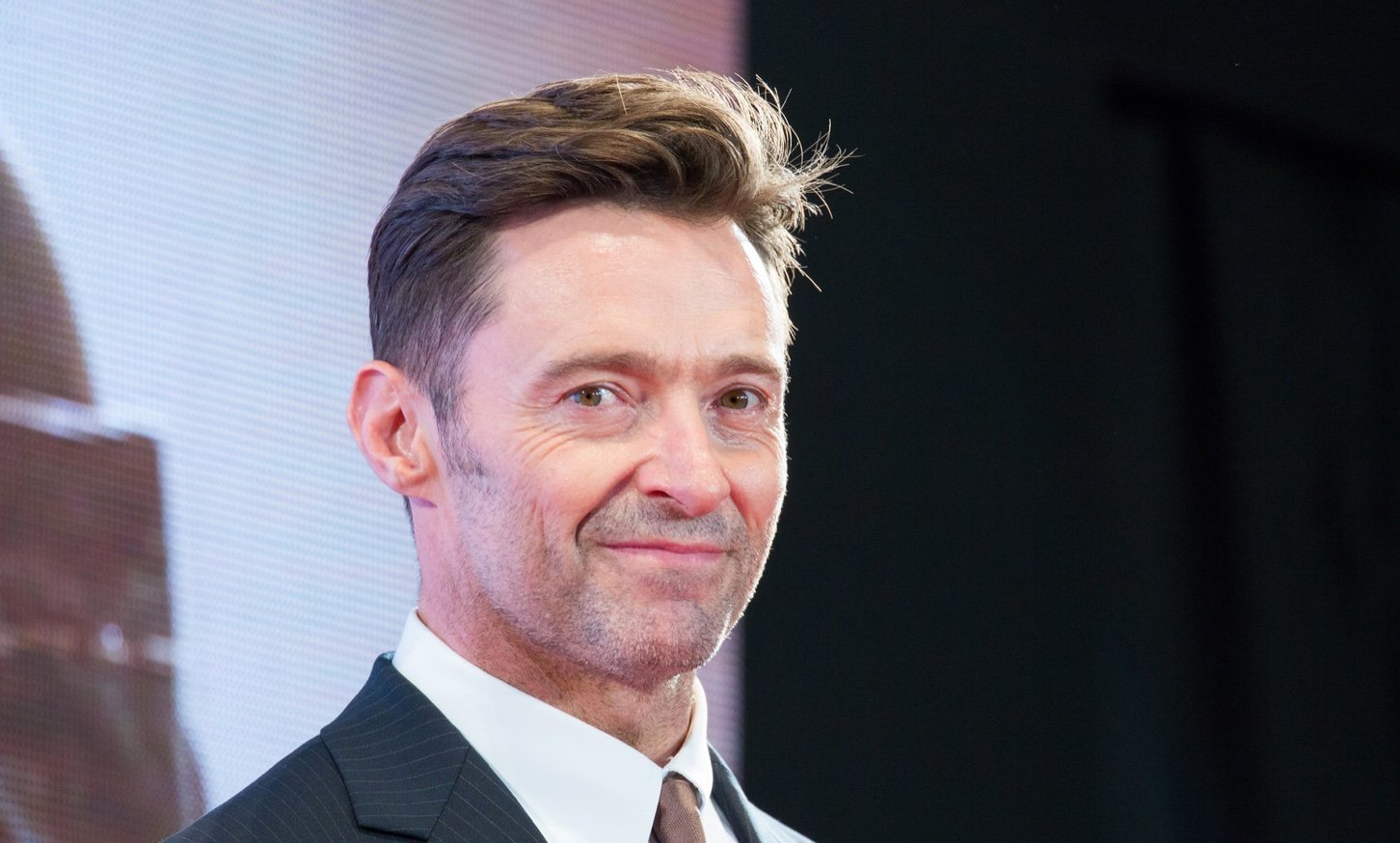 Hugh Jackman was “a hot mess” while filming ‘The Son’. The 54-year-old actor stars alongside Laura Dern, Vanessa Kirby, and Sir Anthony Hopkins in the new drama film, and Hugh has admitted to struggling throughout the shoot.

The Hollywood star – who plays a successful lawyer with a teenage son who is suffering from depression – explained: “I certainly realized how vulnerable I was.”

Hugh admitted that the movie’s subject matter and the return to work following COVID-19 lockdowns caused him to experience “anxiety”.

The actor’s troubles were compounded by the death of his dad Christopher, who died in September 2021.

Explaining why he didn’t take any time off to grieve his dad’s death, Hugh told the BBC: “My father actually never missed a day of work in his life. I did imagine what my father would say and he would say, ‘Go to work’.”

Hugh actually suffered sleepless nights throughout the shoot and he continues to see a therapist.

The actor is now encouraging other people to seek help if they’re experiencing similar issues.

He said: “There’s a little part of the old school part of my brain [that thinks], ‘Well, that’s up to you to work out.’ If you need to go to a doctor, for whatever reason, your foot, your mental health, you know, you work that out.

“But I think it certainly would be a sign from an employer that we understand taking care of the whole person, not just paying them, but taking care of their wellbeing in all forms is really, really important.”

He said: “There is a real lack of knowledge and ignorance and shame around the subject and I think it’s something we need to confront, really, really quickly.”