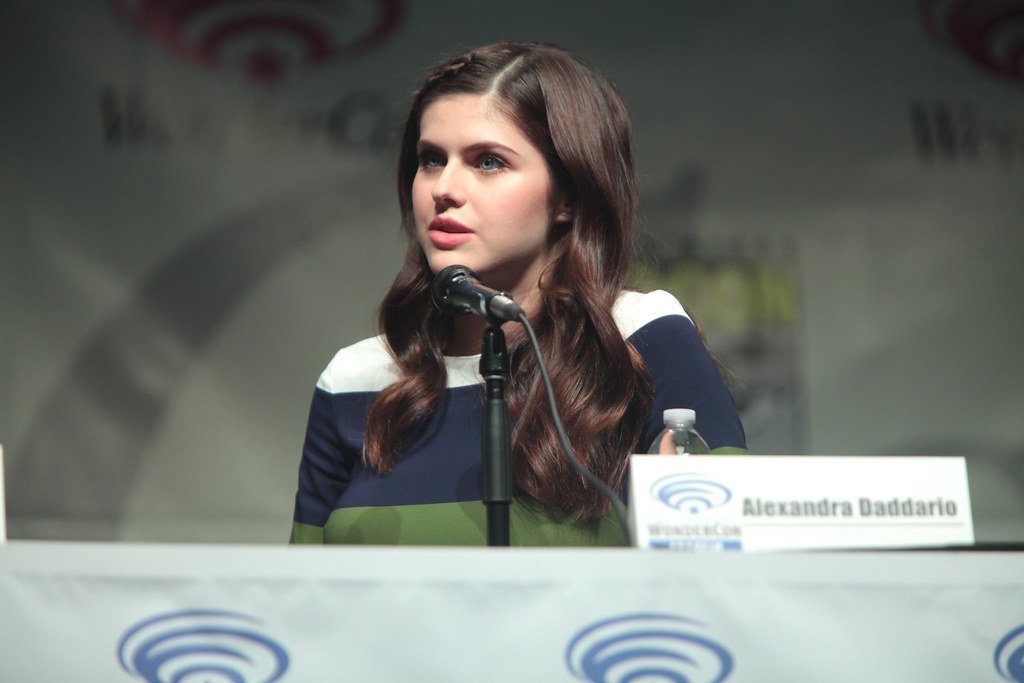 AMC Networks announced that the highly anticipated series Anne Rice’s Mayfair Witches will debut across all five of its linear networks with BBC AMERICA, IFC, SundanceTV and WEtv joining AMC and AMC+ for a world premiere event on Sunday, January 8 at 9:00 p.m. ET/PT.

Anne Rice’s Mayfair Witches is the second endeavor in the Anne Rice Immortal Universe, debuting on the heels of Anne Rice’s Interview with the Vampire, which became the number two new drama on ad-supported cable in 2022 and the number one new series launch in AMC+ history.

“Anne Rice’s Mayfair Witches is a wildly entertaining series in our emerging Anne Rice Immortal Universe, with a terrific creative team and cast, led by Alexandra Daddario as an unforgettable Rowan Mayfair,” said Dan McDermott, president of entertainment and AMC Studios for AMC Networks. “We want to give this series the broadest possible launch across all five of our national networks, especially coming just a few months after the first season of Anne Rice’s Interview with the Vampire, which was so well-received by viewers and critics.”

Based on Rice’s best-selling trilogy, “Lives of the Mayfair Witches,” the eight-episode series focuses on an intuitive young neurosurgeon, Rowan Fielding (Alexandra Daddario), who discovers that she is the unlikely heir to a family of witches. As she grapples with her newfound powers, she must contend with a sinister presence that has haunted her family for generations.

The series premiere episode, written by Spalding and Ashford and directed by Uppendahl, will also stream on Shudder, Sundance Now, Acorn, and ALLBLK beginning Thursday, January 12.