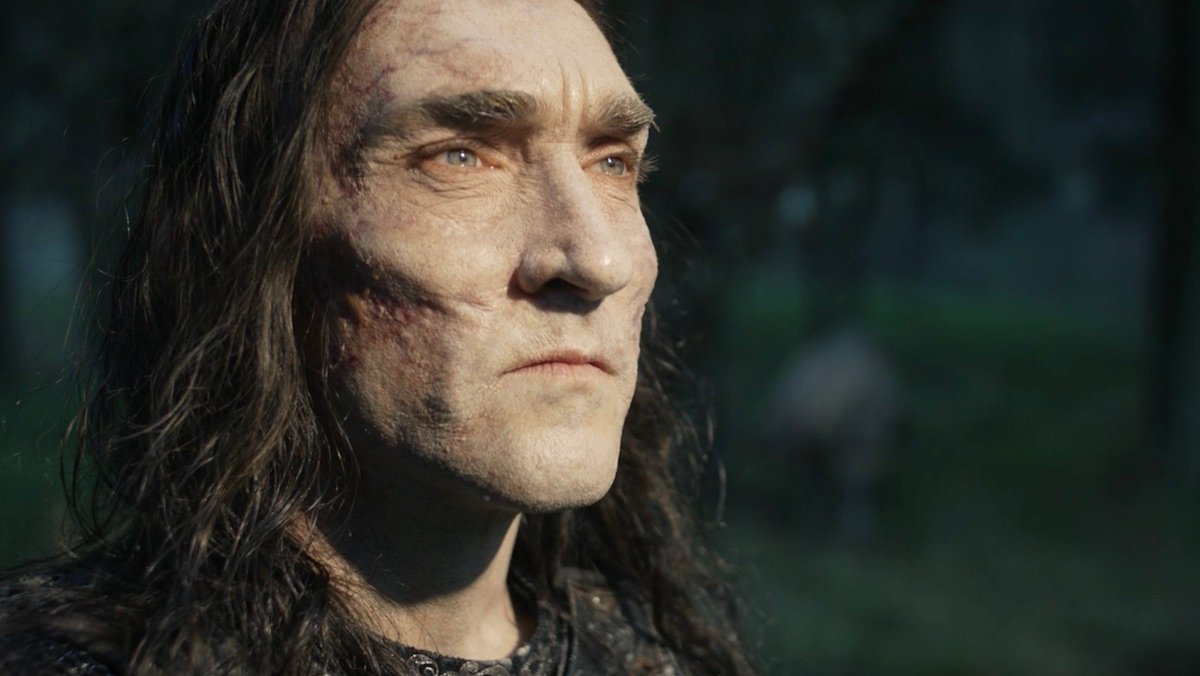 Sam Hazeldine will be replacing Joseph Mawle as Adar in the “Lord of the Rings: Rings of Power” second season while new actors have been added to the growing cast.

The Lord of the Rings: The Rings of Power has announced seven new recurring cast members for the forthcoming second season, currently in production in the UK.

“Since its premiere, The Lord of the Rings: The Rings of Power has been bringing audiences together to experience the magic and wonder of J.R.R. Tolkien’s magnificent Middle-earth. To date, season one is the top Original series for Prime Video in every region and has been viewed by over 100 million people worldwide, a truly global hit that speaks to the universal nature of powerful storytelling. We welcome these wonderful actors to our ‘fellowship’ and look forward to telling more incredible Second Age stories in season two,” said Vernon Sanders, Head of Global Television, Amazon Studios.

The new cast members are: Gabriel Akuwudike, Yasen ‘Zates’ Atour, Ben Daniels, Amelia Kenworthy, Nia Towle, and Nicholas Woodeson. The role of Orc leader “Adar” has been recast for Season Two, and will be played by Sam Hazeldine.

Joseph Mawle has quit as Adar to “explore new characters” in his career.

I loved my time exploring middle earth and diving into Tolkien’s mythology. I’m so honoured that the character was liked. He cared deeply about telling you his story. Though as an actor it remains my wish, my job description to explore new characters and worlds. Wishing all the

Read: ‘The Lord of the Rings: The Rings of Power’ Has Over 25 Million Global Viewers on Day 1, Marking Prime Video’s Biggest Premiere Ever

Here are the new cast member’s profiles for The Rings of Power:

Gabriel Akuwudike is a British-Nigerian actor who has appeared in the acclaimed series Hanna (Prime Video). Other TV credits include Ridley Road (BBC) and War of the Worlds (FX/Disney+). He has appeared in films including Sam Mendes’ 1917, and HBO’s Brexit directed by Toby Haynes.

Yasen ‘Zates’ Atour is most known for his role as “Coen” in Season Two of The Witcher (Netflix). He was also a series regular in Young Wallander (Netflix), playing the role of “Reza Al-Rahman.” He directed the film Good Intentions and was an executive producer and star of the film When the Screaming Starts.

Sam Hazeldine’s credits include Peaky Blinders (BBC), Slow Horses (Apple TV+), The Huntsman: Winter’s War, Mechanic: Resurrection, and Ridley Scott’s The Last Duel. He currently appears in The Sandman (Netflix) and The Playlist (Netflix), and will next be seen in the upcoming Band of Brothers sequel Masters of The Air (AppleTV+) opposite Austin Butler and Callum Turner, and starring alongside Jonah Hauer-King and Dar Zuzovsky in the Casanova drama feature, A Beautiful Imperfection.

Amelia Kenworthy is a graduate of the Royal Academy of Dramatic Arts. While at RADA, she performed in numerous stage productions including Spring Awakening as “Anna,” A Midsummer Night’s Dream as “Puck,” Two Gentlemen of Verona as “Julia,” Pomona as “Ollie” and Against as “Shiela.” She has also appeared in short films IRL and Messenger. She will make her television debut in The Lord of the Rings: The Rings of Power.

Nia Towle was most recently seen in the Netflix film Persuasion. On stage, Nia debuted Neil Gaiman’s The Ocean at the End of the Lane at both the National Theatre and Duke of York Theatre. During her studies at Guildhall School of Drama, from which she graduated in 2021, Nia played leading roles in plays including Yerma, A Streetcar Named Desire, and Medea.

Nicholas Woodeson is a veteran English performer of television, film, and theatre. In television, his credits include Silent Witness (BBC), Baptiste (BBC), The Honourable Woman (BBC), Poirot (ITV), and Rome (HBO / BBC). He can also be seen in films including The Hustle, Paddington 2, The Danish Girl, Skyfall, and Conspiracy. His most recent theatre performances include The Two Popes, “The Duke of Norfolk” in The Mirror and The Light, “The Mayor” in The Visit, “Pope Francis” in The Pope, “Mr. Kidd” in The Room, and “Willy” in Death of a Salesman. Nicholas is a graduate of the Royal Academy of Dramatic Arts.