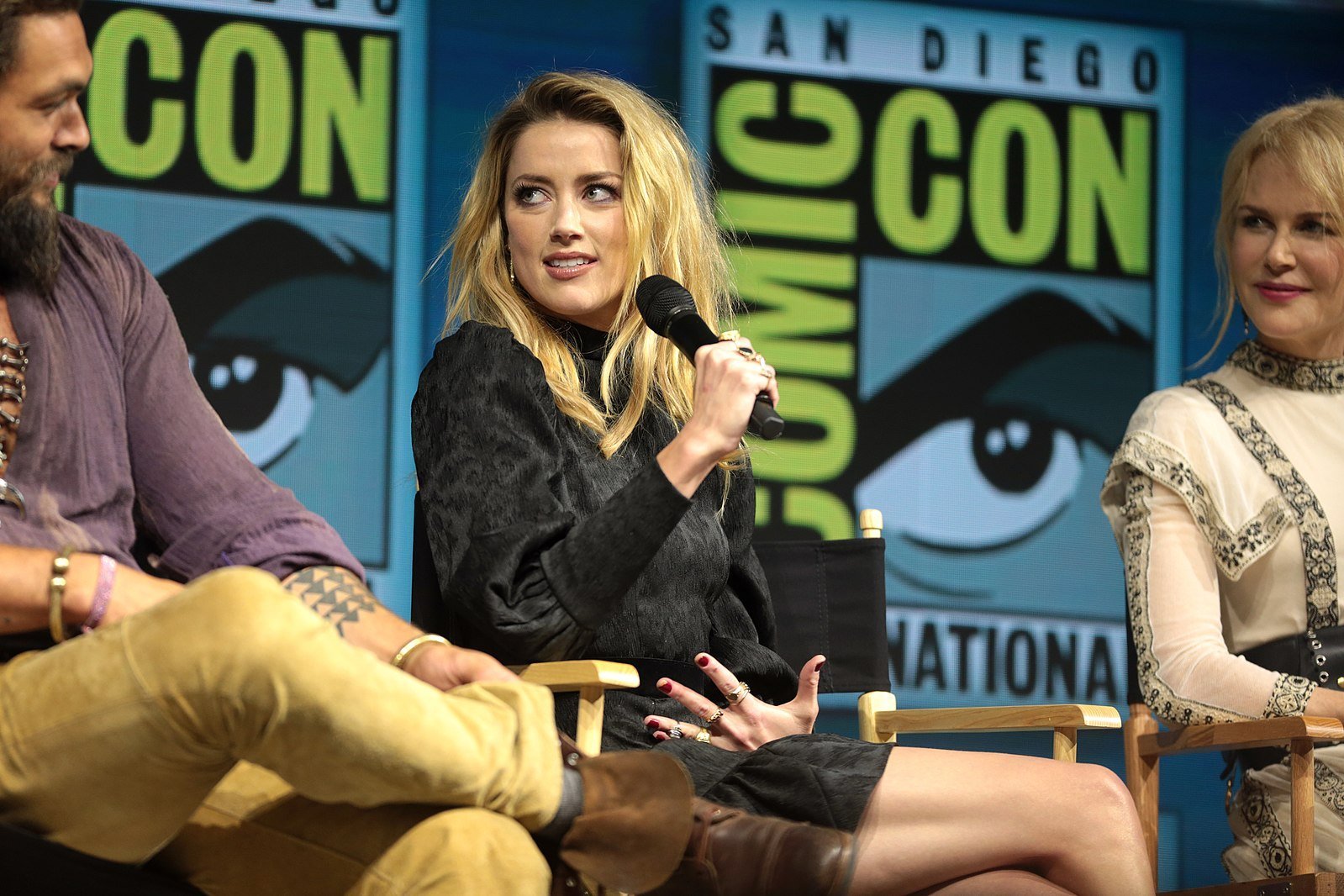 Amber Heard has filed an appeal with a court in Virginia after her ex-husband Johnny Depp successfully sued her for defamation and won a $10.35 million payout.

Depp successfully sued his ex-wife for defamation over a 2018 opinion piece for the Washington Post in which she wrote about being a victim of domestic violence with a court in Virginia awarding him a $10.35 million payout – and now Heard’s legal team has filed a 68-page appeal against the verdict.

In the paperwork – which was filed with a court in Virginia in late November – the lawyers of Amber Heard argue the trial which took this summer was unfair because Judge Penney Azcarate excluded Heard’s therapy notes in which she claimed to have been abused by the actor.

The documents state: “If not reversed, the trial court’s exclusion of contemporaneous reports of domestic abuse to medical professionals will make it more difficult for other abuse victims to prove allegations of abuse, and likely deter them from coming forward.

“That holding, if allowed to stand, undoubtedly will have a chilling effect on other women who wish to speak about abuse involving powerful men.”

The appeal asks for a reversal of the verdict or a new trial. Other points mentioned in the documents to support the appeal include the decision to hold the trial in Virginia – where the Washington Post servers are based – instead of California where the former couple lived together as well as Depp’s failed case against UK newspaper The Sun.

Read: Amber Heard ‘in talks to write tell all book’

Depp sued the publication for libel over an article that labeled him a “wife-beater” but lost and he was later denied the right to appeal against the ruling.

The actor – who was not named in Heard’s op-ed piece – has vehemently denied claims he had been violent towards his ex-wife and the jury in Virginia found Heard liable on three counts of defamation – ordering her to pay him $10.35million. The ‘Pirates of the Caribbean’ star was found liable on one count of defamation as part of Heard’s countersuit against him and he was ordered to hand over $2 million to his ex.

Depp’s lawyers have also filed an appeal against the one count of defamation he was found liable for – calling it “erroneous”.

Their paperwork added: “The jury’s emphatic favorable verdict on all three defamatory statements alleged in his complaint fully vindicated Mr. Depp and restored his reputation.”