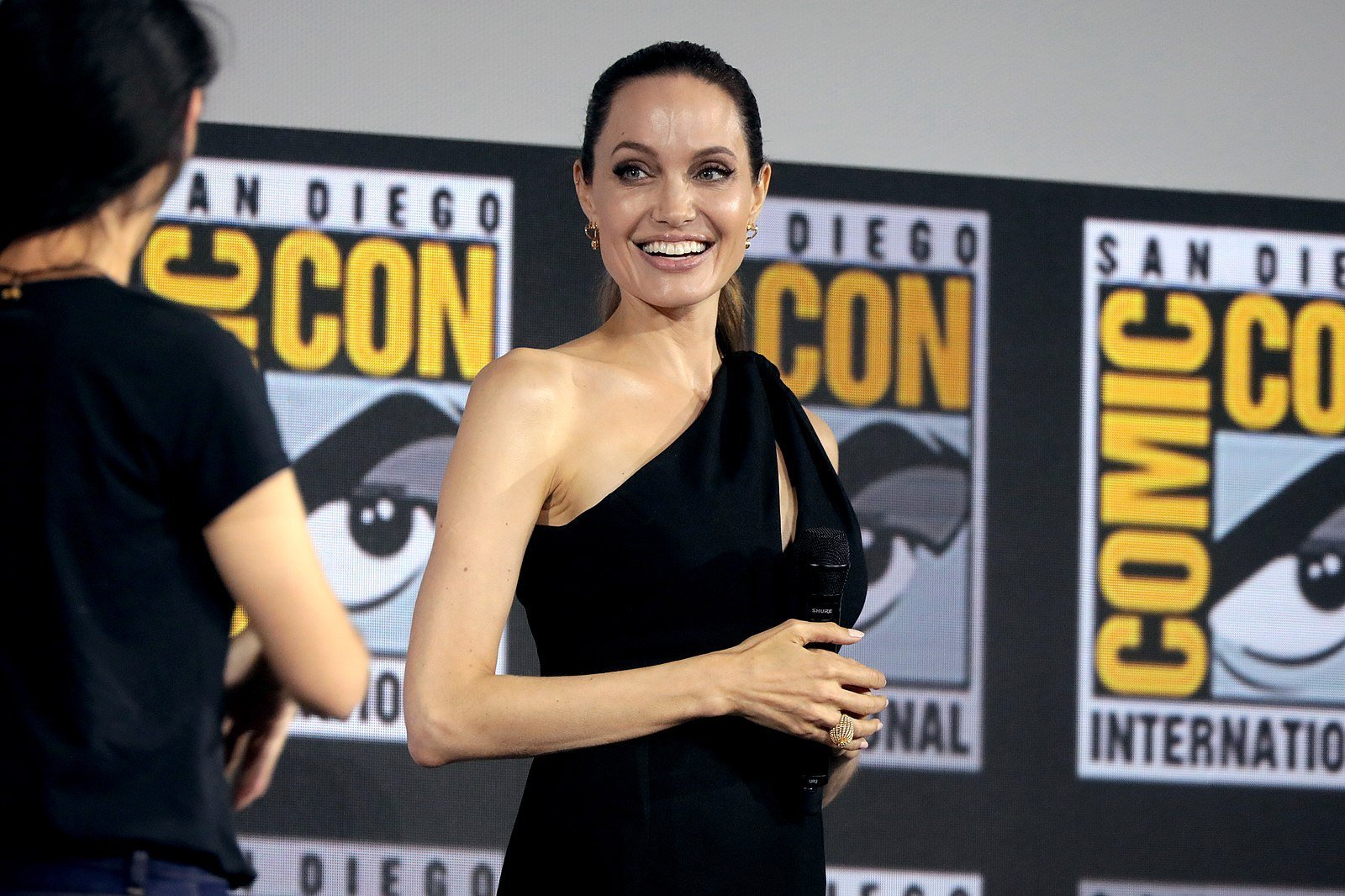 Angelina Jolie has branded Brad Pitt’s lawsuit against her over the ownership of their winery “frivolous, malicious, and part of a problematic pattern”.

The former couple has been locked in a dispute after the ‘Maleficent’ actress sold off a stake in their Chateau Miraval wine business to Tenute del Mondo, a subsidiary of Stoli Group, prompting her ex-husband to take legal action after claiming they had an apparent understanding neither party would sell without the consent of the other.

And now, the 47-year-old actress – whose former company is countersuing Brad, rebutting his version of events – has insisted she didn’t need the ‘Bullet Train’ star’s approval to make the sale.

In newly-filed documents obtained by RadarOnline.com, Brad’s claims are branded “frivolous, malicious, and part of a problematic pattern.”

The documents added: “Pitt’s allegations that he and Ms. Jolie had a secret, unwritten, unspoken contract to a consent right on the sale of their interests in the property is directly contrary to the written record and, among other legal defects, violative of the Statute of Frauds and public policy.”

The ongoing dispute hit the headlines in October when Angelina claimed in legal documents that her ex-husband had “choked” one of their children and “struck another in the face” during a flight from France to California in September 2016.

Lawyers acting on behalf of the ‘Tomb Raider’ actress – who has Maddox, 21, Pax, 18, Zahara, 17, Shiloh, 16, and 14-year-old twins Vivienne and Knox with her former spouse – claimed negotiations to sell her share of the alcohol business to her ex-husband broke down over his demand that she sign “a nondisclosure agreement that would have contractually prohibited her from speaking outside of court about Pitt’s physical and emotional abuse of her and their children.”

The filing goes on to describe an alleged outburst from Brad as the family flew from France to California in September 2016, which allegedly began when the ‘Moneyball’ star accused his then-wife of being “too deferential” to the children before yelling at her in the bathroom.

The 58-year-old star then allegedly lunged at one of his children when they came to defend their mother, prompting her to grab him from behind.

The documents continued: “To get Jolie off his back, Pitt threw himself backwards into the airplane’s seats injuring Jolie’s back and elbow.

In September 2016, the ‘Fight Club’ actor was investigated by the FBI over the incident but they ultimately declined to pursue criminal charges.

However, in the new countersuit, Angelina’s legal team insisted the agent who investigated the allegations had “probable cause to charge Pitt with a federal crime for his conduct that day.”

Brad’s attorney said he would “continue to respond in court” when it came to the allegations.