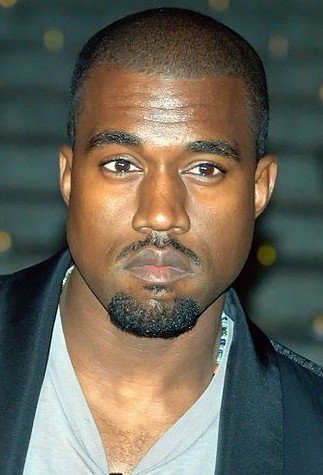 ‘Stronger’ rapper Kanye West claims the IRS has frozen four of his bank accounts due to a $50 million tax debt. The 45-year-old rapper has reportedly lost his billionaire status after being accused of making antisemitic comments last month, which saw Adidas end their nine-year partnership with Yeezy.

Claiming he is being “debanked”, Kanye told the ‘Timcast IRL’ podcast: “I’m talking about literally finding out that they were trying to put me in prison this morning. But I found out — okay, so they froze, they put a $75million (£63m) hold on four of my accounts.

The star noted he is “obviously not the most financially literate person on the planet”, and so he has turned to “different CFOs” to see if he’s at risk of being charged with tax evasion.

Kanye West admitted he basically stopped learning after rising to fame in his mid-20s, when he had other people to handle various parts of his life.

He added: “So now… I get to actually learn how to run a company. I get to learn how to, you know, to count, really. It’s like I didn’t even know where to put the money.”

His comments come after the ‘Stronger’ hitmaker – who has legally changed his name to Ye – confirmed plans to run for president again in the United States for the 2024 elections, and he enlisted the services of controversial far-right figure Milo Yiannopoulos to help with his campaign.

Meanwhile, last week he told reporters: “The reason why I’m announcing that I’m running for president is I want the FCC to look at my money.

“If the FCC was looking at my money, there would be a possibility that Adidas wouldn’t have went into JP Morgan Chase and froze my account … and put a $75 million hold on four different accounts.”