‘The Lord of the Rings: The Rings of Power’ Has Over 25 Million Global Viewers on Day 1, Marking Prime Video’s Biggest Premiere Ever 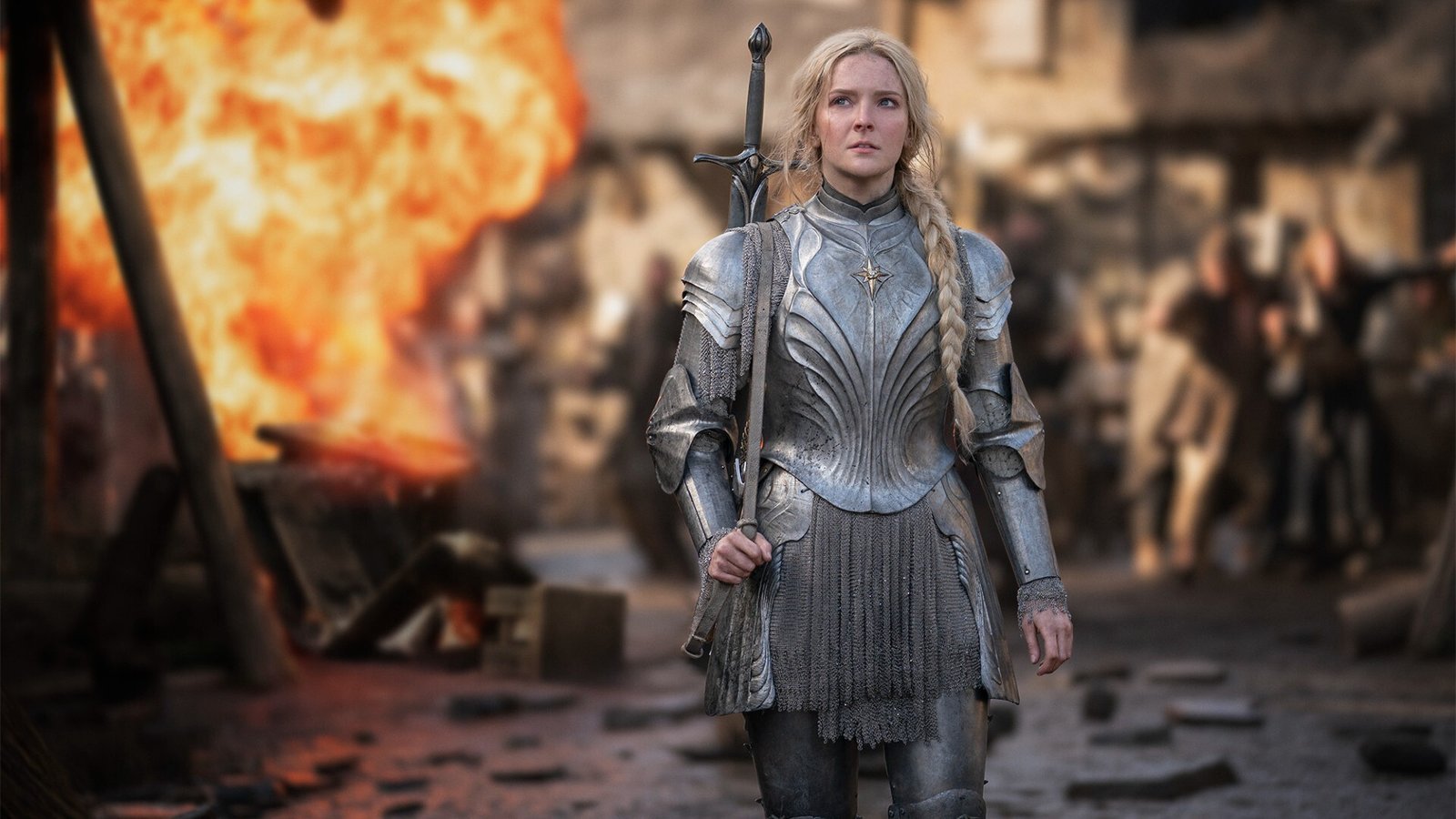 Amazon announced that “The Lord of the Rings: The Rings of Power” attracted more than 25 million global viewers on its first day, breaking all previous records, and marking the biggest premiere in the history of Prime Video.

The series launched exclusively on Prime Video in more than 240 countries and territories worldwide.

Jennifer Salke, head of Amazon Studios, said: “It is somehow fitting that Tolkien’s stories – among the most popular of all time, and what many consider to be the true origin of the fantasy genre – have led us to this proud moment. I am so grateful to the Tolkien Estate – and to our showrunners J.D. Payne and Patrick McKay, executive producer Lindsey Weber, cast and crew – for their tireless collaborative efforts and boundless creative energy. And it is the tens of millions of fans watching – clearly as passionate about Middle-earth as we are – who are our true measure of success.”

Episodes of The Lord of the Rings: The Rings of Power will launch weekly through the October 14 season finale on Prime Video.

About The Lord of the Rings: The Rings of Power

Prime Video’s The Lord of the Rings: The Rings of Power brings to screens for the very first time the heroic legends of the fabled Second Age of Middle-earth’s history. This epic drama is set thousands of years before the events of J.R.R. Tolkien’s The Hobbit and The Lord of the Rings, and will take viewers back to an era in which great powers were forged, kingdoms rose to glory and fell to ruin, unlikely heroes were tested, hope hung by the finest of threads, and one of the greatest villains that ever flowed from Tolkien’s pen threatened to cover all the world in darkness. Beginning in a time of relative peace, the series follows an ensemble cast of characters, both familiar and new, as they confront the long-feared reemergence of evil to Middle-earth. From the darkest depths of the Misty Mountains, to the majestic forests of the elf-capital of Lindon, to the breathtaking island kingdom of Númenor, to the farthest reaches of the map, these kingdoms and characters will carve out legacies that live on long after they are gone.

Read: Lisa Kudrow branded ‘one of worst humans’ on Earth by Spencer Pratt

A world-renowned literary work, and winner of the International Fantasy Award and Prometheus Hall of Fame Award, The Lord of the Rings was named Amazon customers’ favorite book of the millennium in 1999 and Britain’s best-loved novel of all time in BBC’s “The Big Read” in 2003. The Lord of the Rings books have been translated into over 38 languages and have sold more than 150 million copies.