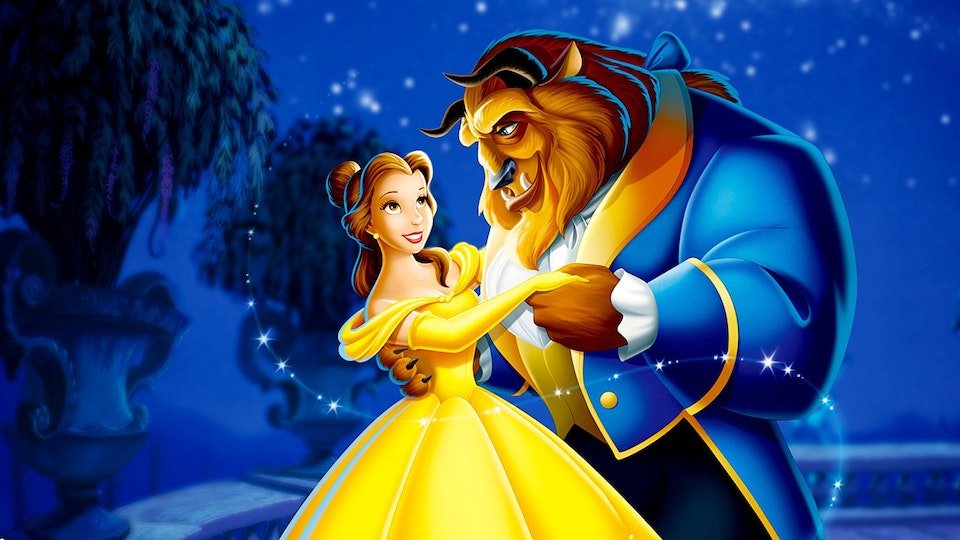 Presented by The Wonderful World of Disney, the two-hour reimagining of the beloved story of “Beauty and the Beast” will be taped in front of a live audience at Disney Studios and will air THURSDAY, DEC. 15 (8:00-10:00 p.m. EST), on ABC and on Disney+ the next day.

As previously announced, five-time GRAMMY and Academy Award(R)-winning singer-songwriter H.E.R. will play the role of Belle; Tony, Emmy and GRAMMY-nominated artist Josh Groban will play the Beast; Tony and GRAMMY-nominated star Joshua Henry has been tapped to play Gaston; and EGOT winner and legend Rita Moreno will serve as the night’s narrator. Jon M. Chu will executive produce the special and Hamish Hamilton is set to direct, taking viewers on a memorable journey through the classic enchanted tale.

Martin Short, a celebrated comedian and actor, has won fans and accolades in television, film and theater since his breakout season on “Saturday Night Live” over 30 years ago. A two-time primetime Emmy winner and an accomplished stage actor, Short won a Tony, Theatre World Award and an Outer Critics Circle Award for his role in the revival of “Little Me.” Steve Martin and Short currently star together in Hulu’s most-watched comedy series, “Only Murders in the Building.” Selena Gomez co-stars in the series, which was co-created by Martin and John Hoffman (“Grace & Frankie”). In 1994, Short was awarded the Order of Canada – the Canadian equivalent to British knighthood. He was also inducted into the Canadian Walk of Fame in June 2000. In 2017, he received a Lifetime Artistic Achievement Award from the Governor-General of Canada.

Countless theater, television, film and comedic endeavors have pushed David Alan Grier’s career to remarkable heights. His ability to excel across all mediums and contexts is a testament to his inherent sense of comedic timing and creative drive. The Tony Award winner and GRAMMY Award nominee received an MFA from the Yale School of Drama where he trained in Shakespeare. Grier has received many accolades and awards throughout his career, not the least of which was his inclusion on Comedy Central’s list of the “100 Greatest Stand-Ups of All Time.”

Read: H.E.R. to Star as Belle in ‘Beauty and the Beast: A 30th Celebration’ Special

Grier’s illustrious television career is highlighted by his turn as a principal cast member on the Emmy Award-winning show “In Living Color,” where he created and portrayed some of the iconic show’s most memorable characters. He starred in all three seasons of NBC’s Image Award-nominated comedy series “The Carmichael Show” and appeared in NBC’s Emmy Award-winning live television production of “The Wiz Live!” as the iconic role of the Cowardly Lion. Grier also guest-starred in the Dowdle brothers’ drama series “Joe Pickett” from Spectrum/Paramount+ and is set to headline and executive produce a limited series adaptation of “A Soldier’s Story” for Sony Pictures TV. He is currently co-starring in FX’s “The Patient” alongside Steve Carrell.

Global superstar Shania Twain is a five-time GRAMMY winner and one of music’s most renowned trailblazers. With five albums released and more than 100 million albums sold worldwide, Twain remains the top-selling female country pop artist of all time. Her hits include “Any Man of Mine,” “That Don’t Impress Me Much,” “You’re Still the One” and “Man! I Feel Like a Woman!” Twain was the first artist in history to release three consecutive diamond certified albums. Twain’s first album in 15 years, “NOW,” was released in September 2017 and debuted at No. 1 on the Billboard Top 200 albums, making it the first female country release in over three years to top the all-genre chart. Twain recently wrapped her second residency in Vegas called “Let’s Go!” On July 26, Netflix released “Shania Twain: Not Just a Girl,” a brand-new, career-spanning documentary on Twain’s life and career with an accompanying highlights album. In other music news, Twain just released “Waking Up Dreaming,” the first song from her forthcoming album coming in early 2023.

Jon Jon Briones just completed principal photography as series regular Gabriel Alonto in the upcoming Netflix limited series “Class of ’09.” Immediately prior, he filmed a starring role in the Amblin feature “The Last Voyage of the Demeter” to be released in January 2023. Briones is best known for his starring role in Ryan Murphy’s Golden Globe(R)-nominated Netflix series “Ratched.” On stage, he played the Engineer in the recent revival of “Miss Saigon” in London’s West End and on Broadway. He also plays the series regular role of Hank in the Netflix horror anime series “Trese.” Coming soon, Briones will play the series regular role of Alex Malto in Nickelodeon’s animated series “Transformers.”

Leo Abelo Perry made his feature film debut at 9 years old in the Disney+ family comedy “Cheaper by the Dozen,” opposite Zach Braff and Gabrielle Union. His other credits include “black-ish,” “The Big Leap” and a major role in a franchise film to be announced soon. At the age of 7, Perry, a burgeoning social activist, started Dance for Justice at the height of the 2020 racial justice protests. His yearlong dancing endeavor raised funds for racial justice programs and served as the inspiration to launch and host an activism podcast called “The Activators!” in partnership with A Kids Company About. Perry is represented by Artistic Endeavors, The Osbrink Agency and Del Shaw Moonves Tanaka Finkelstein Lezcano Bobb & Dang.