H.E.R. to Star as Belle in ‘Beauty and the Beast: A 30th Celebration’ Special 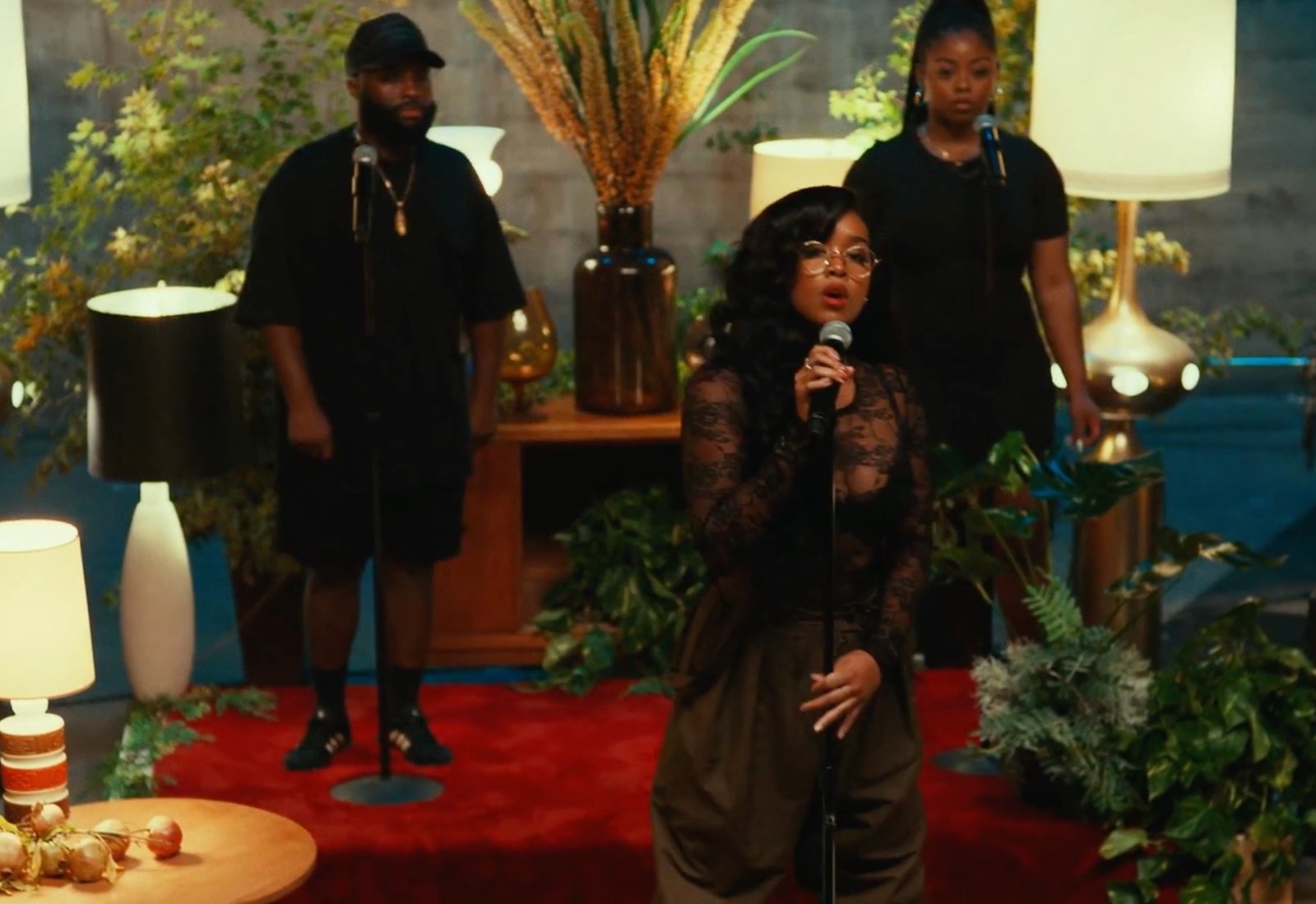 Five-time GRAMMY(R) and Academy Award(R)-winning singer-songwriter H.E.R. can now add Disney princess to her robust resume as she transforms into Belle for ABC’s upcoming animated and live-action blended special, “Beauty and the Beast: A 30th Celebration.”

The acclaimed R&B singer will lead audiences through the world of Belle with never-before-seen musical performances celebrating and paying homage to the beloved tale. Presented by The Wonderful World of Disney, the two-hour reimagining of the classic story will be taped in front of a live audience at Disney Studios and will air THURSDAY, DEC. 15 (8:00-10:00 p.m. EST), on ABC and on Disney+ the next day.

As previously announced, Jon M. Chu will executive produce the special, with Hamish Hamilton set to direct. H.E.R.’s casting marks the first time an Afro Filipina woman will play the role of Belle on screens. The rest of the talented cast, whose performances will be seamlessly woven through the original feature film, will be announced at a later date.

“I can’t believe I get to be a part of the ‘Beauty and the Beast’ legacy. The world will see a Black and Filipino Belle!” said H.E.R. “I have always wanted to be a Disney princess, and I get to work with two wonderful directors Hamish Hamilton and my favorite, Jon M. Chu. It is very surreal and I couldn’t be more grateful.”

“With her obvious extraordinary talent and stage presence, H.E.R. is the perfect embodiment of our Belle and we are thrilled for audiences to see her in this celebration of creativity,” says Chu. “We were both influenced as storytellers by the original animated movie, so it’s very exciting to collaborate together to honor the artistry of that timeless classic while also inspiring a whole new generation of creators.”

In just under four years, H.E.R. has proven herself as a versatile force, earning 20 GRAMMY(R) Award nominations and four wins, plus Academy Award(R), Golden Globe(R) Award and Critics Choice Award nominations for her powerful song, “Fight For You,” from “Judas and the Black Messiah.” Next year, she will make her acting debut in the Warner Bros. adaptation of the Tony(R) Award-winning Broadway musical “The Color Purple.”

H.E.R. released her debut album, “Back of My Mind,” in June 2021 and won the Song of the Year GRAMMY Award for “I Can’t Breathe.” To date, H.E.R. has amassed nearly 6 billion combined audio and streams worldwide – and counting – of the breakthrough projects H.E.R. (RIAA-certified platinum), and “I Used to Know Her,” and several hit singles. Over the years, H.E.R. has captivated audiences with countless stellar performances including The Super Bowl LV, “72nd Emmy(R) Awards,” “The GRAMMY Awards,” “Saturday Night Live,” ABC’s “Soul of a Nation,” “Let’s Go Crazy: The GRAMMY Salute to Prince,” A BET COVI-19 Relief Effort Special and “Graduate Together: America Honors the High School Class of 2020”; plus, all the morning and late-night television shows.