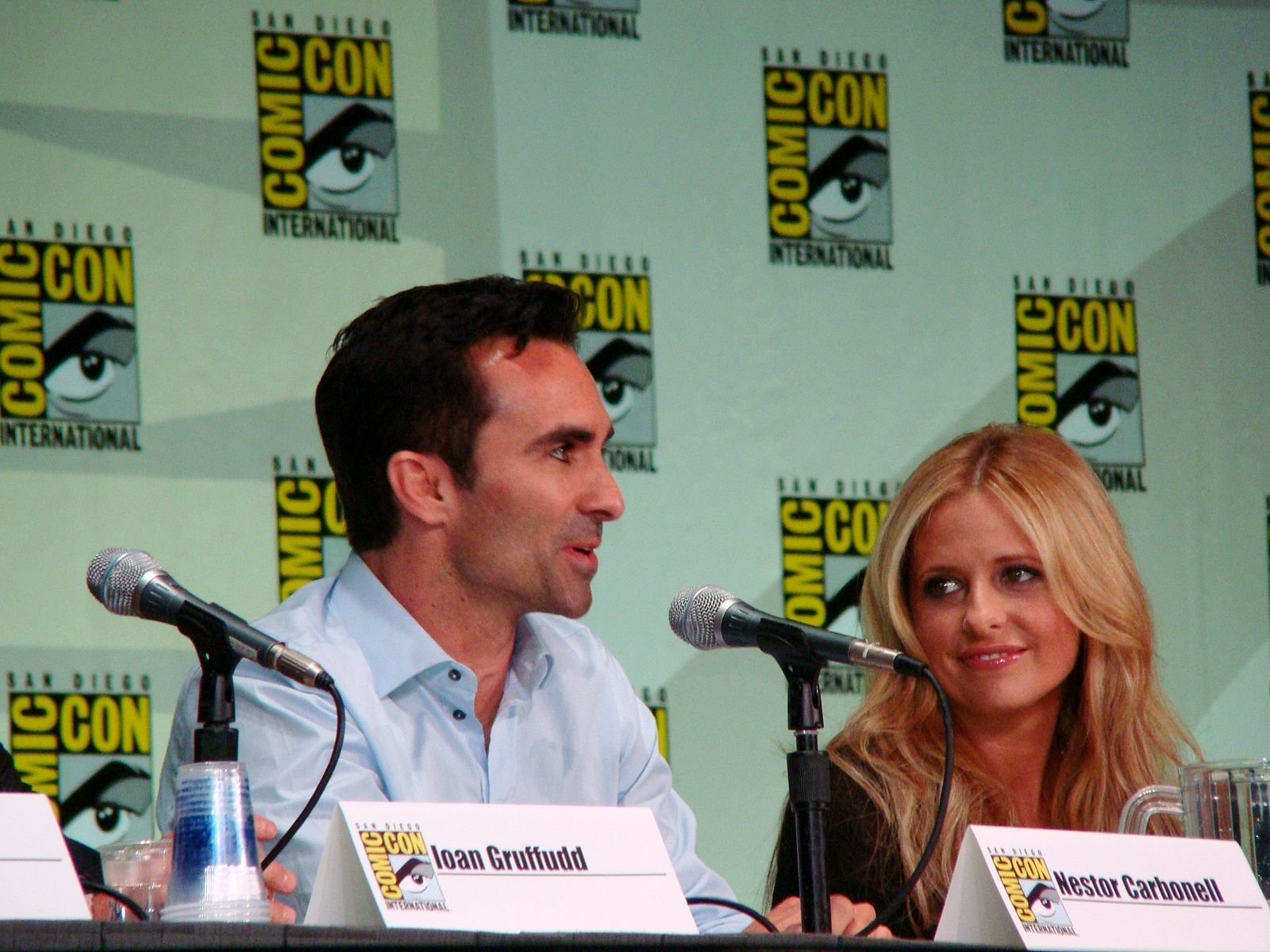 The casting was revealed today during Paramount+’s TEEN WOLF panel in Hall H at San Diego Comic-Con, with a surprise appearance by Gellar. WOLF PACK will premiere later this year in the U.S. and internationally where the streaming service is available.

Emmy(R) winner Sarah Michelle Gellar is best known for her work on the small screen including CBS’ “The Crazy Ones” opposite Robin Williams, the CW’s “Ringer,” her role as the iconic “Buffy the Vampire Slayer” and “All My Children.” Gellar also serves as the voice of the Seventh Sister “Inquisitor” on the popular animated series “Star Wars: Rebels.” Beyond television, Gellar’s film credits include “Southland Tales,” “The Grudge,” “Scooby Doo,” “I Know What You Did Last Summer,” “Scream 2,” “Cruel Intentions” and “Harvard Man.”

Based on the book series by Edo Van Belkom, WOLF PACK follows a teenage boy and girl whose lives are forever changed when a California wildfire awakens a terrifying supernatural creature. Gellar stars as arson investigator Kristin Ramsey, a highly regarded expert in her field and no stranger to personal loss, brought in by authorities to catch the teenage arsonist who started a massive wildfire which may have also led to the reawakening of a supernatural predator terrorizing Los Angeles.