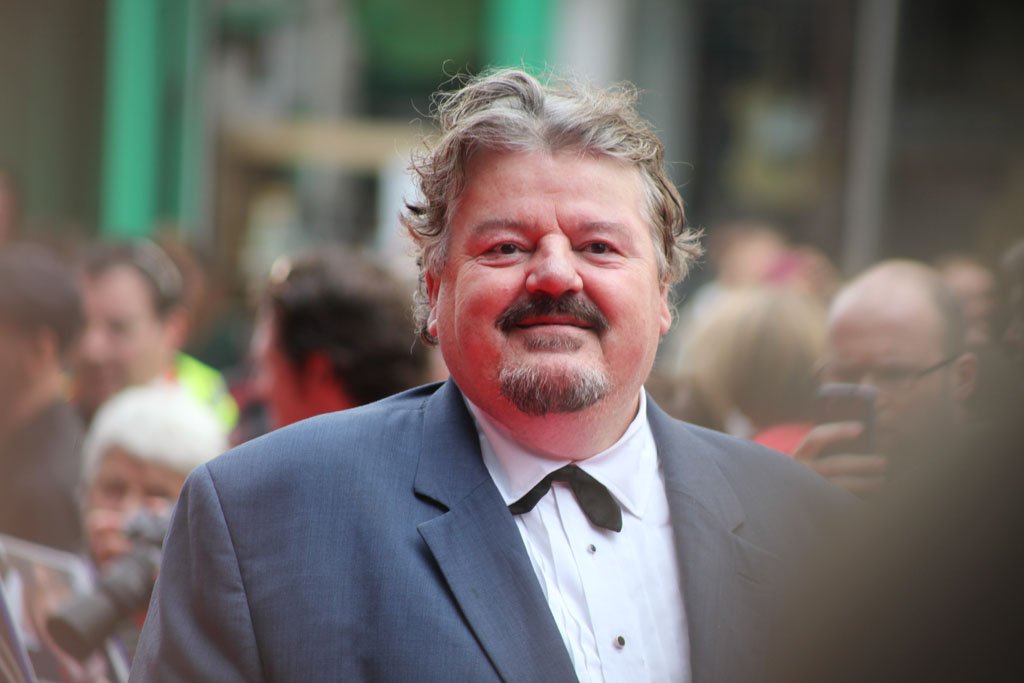 Robbie Coltrane spent his final years in “constant pain” after his knee cartilage disintegrated. The ‘Harry Potter’ and ‘James Bond’ acting icon, who suffered from osteoarthritis and died on Friday, October 14th, aged 72, opened up in 2020 about the long health battles that left him wheelchair-bound and in such severe agony he revealed he wouldn’t wish it on his “worst enemy”.

He told the Daily Express in one of his last interviews in 2020: “I was fighting pain 24 hours a day when I was in ‘National Treasure’ and ‘Great Expectation.’

“I had no cartilage in my knee. It was bone on bone.”

Robbie, who spent the 1980s drinking heavily, had battled since 2016 to lose 7 stone after doctors warned him not slimming down could leave him a “cripple”.

When he had shed 5 stones, he was stricken by “constant pain all day” and said medics found after an exploratory operation there was “no cartilage left in one of my knees”, adding it had “completely disintegrated”.

By 2020 the ‘Cracker’ actor said he found some relief after receiving joint surgery in America.

He added at the time: “It was just horrible. The relief from that pain since the operation and being able to sleep has changed my life.”

Robbie pulled out of an appearance at ComicCon at London’s Olympia in July, with organizers saying it was due to his “ongoing ill health”.

Tributes to the Scotsman have poured in since his agent announced his passing on Friday.

They included one from ‘Harry Potter’ creator JK Rowling who called Robbie “one of a kind” and said they used to laugh their heads off together after he took the part of Hogwarts gamekeeper Hagrid.

Robbie’s agent, Belinda Wright, said on Friday evening: “My client and friend Robbie Coltrane OBE passed away on Friday, October 14… for me personally, I shall remember him as an abidingly loyal client.

“As well as being a wonderful actor, he was forensically intelligent, brilliantly witty and after 40 years of being proud to be called his agent, I shall miss him.”

The actor is survived by his sister Annie Rae, his two children Spencer and Alice and their mother Rhona Gemmell, a sculptor Robbie married in 1999 but divorced in 2003.